What does it mean when the MPD says it will cut negotiations with the police federation?

Minneapolis Police Chief Medaria Arradondo announced Wednesday that he will no longer negotiate with the Police Officer's federation of Minneapolis. 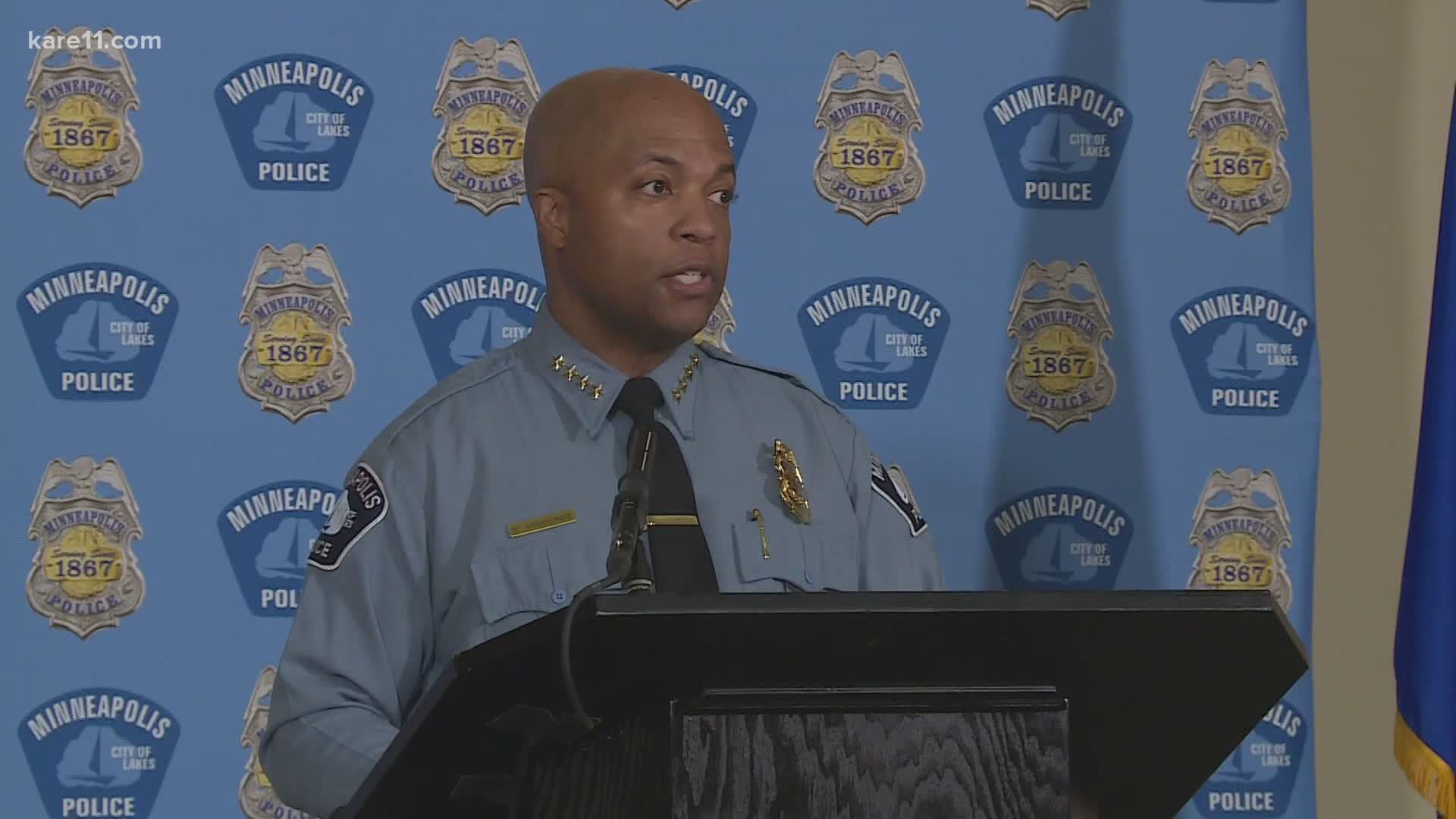 MINNEAPOLIS — One of the biggest takeaways from Chief Medaria Arradondo's news conference this morning was his announcement that the Minneapolis police department will not continue negotiations with the Police Officers Federation of Minneapolis.

"Beginning today as Chief, I am immediately withdrawing from the contract negotiations with the Minneapolis police federation," Arradondo said. "I plan to bring in subject matter experience and advisors to conduct thorough review of how the contract can be restructured to provide greater community transparency and more flexibility for true reform."

The contract that the MPD has with the union expired in December of 2019. A new one, is yet to be negotiated. However, the chief did mention, his announcement won't effect specific things employees might look to a labor union for.

"This is not about employee benefits or wages or salaries," he said. "This is further examining those significant matters that touch on such things as critical incident protocol, use of force, significant roles that supervisors play in this department and the discipline process."

So then what does the Chief's message mean, when he says they're no longer negotiating?

We took that question to University of St. Thomas law professor Rachel Moran, who specializes in policing and criminal law.

Moran said since a new contract is yet to be formed, she believes this move by the Chief puts the ball in the union's court as the union will also want certain things.

Also among the changes, the Chief has expressed frustration of firing officers and the union putting those officers back on patrol--a move that has consistently left the department and the union in a gridlock.

"He was clear on some things that he found most frustrating about the current contract," Moran said. "He mentioned the discipline and the arbitration process which has been a huge source of complaints for the department for many years. That's a sore spot. He mentioned use of force policies how he wants to review that."

We have reached out to the Police Federation's president, Lt. Bob Kroll for comment, but he has yet to respond.