What does the civil settlement for Floyd mean in criminal trial against Chauvin?

Jurors won't be allowed to consider the settlement in their decision. 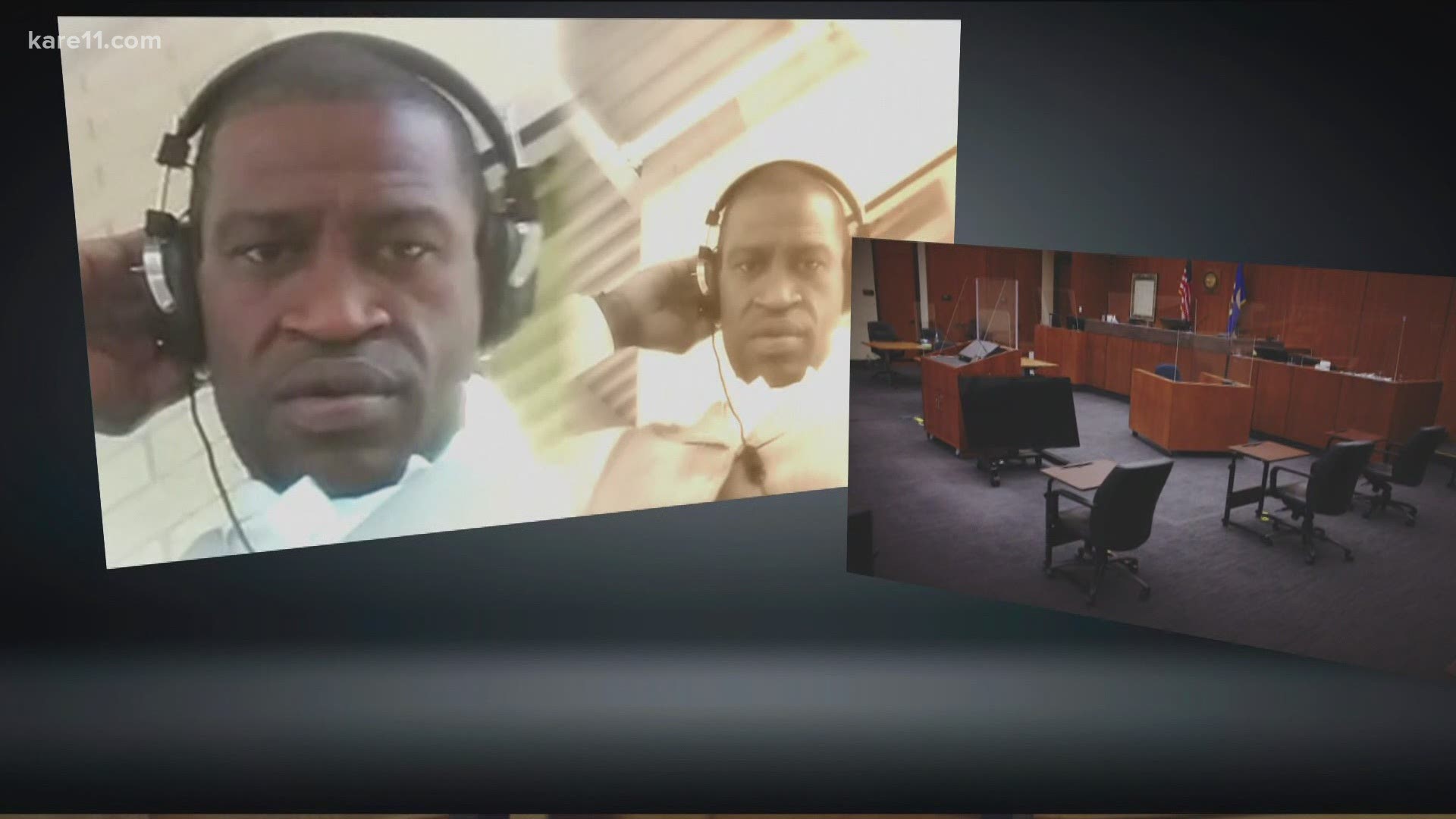 MINNEAPOLIS — The settlement with George Floyd’s family for $27 million may be the largest in American history for a case of its kind, but it also comes at a unique time: right in the middle of the first criminal trial involving former Minneapolis Police Officer Derek Chauvin.

On Friday afternoon, a news conference with attorney Ben Crump and Floyd’s relatives ran simultaneous to ongoing jury selection at the Hennepin County Government Center. Floyd’s nephew, Brandon Williams, said the case remains “painful and hurtful, but today is a huge step in the healing process.”

Retired Judge LaJune Lange, who served in the Fourth District Judicial Circuit, called the $27 million a “truly historic settlement.” She points out, however, that the civil case follows a completely separate track from criminal proceedings against Chauvin and the three other officers charged in Floyd’s death.

Attorney Ben Crump, standing with George Floyd's family, speaks after the approval of a $27 million settlement with the city of Minneapolis. "It was one of the most egregious and shocking documentations of an American citizen being tortured to death by a police officer." @kare11 pic.twitter.com/wOQSK8N6Fx

LaJune sees the Floyd settlement as building on precedent set by Breonna Taylor’s family, which settled for $12 million with the city of Louisville last September before the state Attorney General announced a decision on criminal charges. A week after the settlement, a grand jury brought no charges against officers in Taylor’s death.

In the Floyd case, though, there is a trial – multiple, in fact.

“The jury will be instructed to decide the case only on what they have heard and seen in the courtroom,” Lange said. “So, they would not be able to consider the settlement.”

However, legal expert Mike Bryant, who is not involved in the case, said it’s “very odd” to have a settlement occur in the middle of jury selection for a murder and manslaughter trial. He said the civil case might indirectly come up during witness testimony.

“It would come up, probably, in a situation where someone from Floyd’s family is testifying about him,” Bryant said. “That would probably be the most obvious way it could come up, if it comes up at all.”

But Bryant doesn’t think it would necessarily help one side over the other.