What happens next in the court proceedings of George Floyd's death? 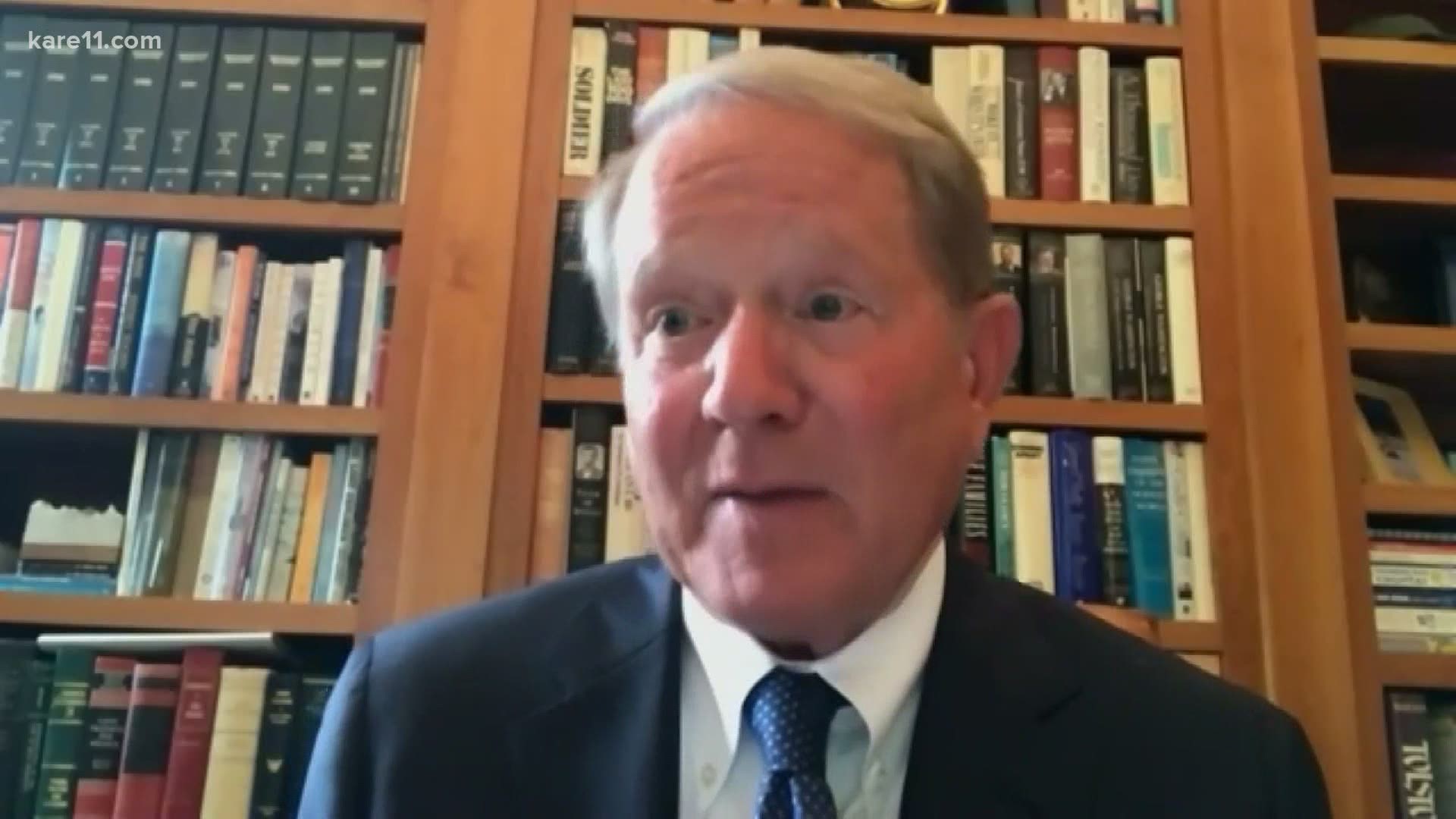 GOLDEN VALLEY, Minnesota — Today's court proceedings, while short, did provide clues about what lies ahead. Attorney Doug Kelley sat down with us to give some perspective. Kelley says the message from Judge Cahill was very clear. Public officials, and those involved in the case, should stop talking.

“If public officials keep making statements, I think the defense attorneys have been essentially invited to come back in and ask for a gag order, or a change of venue then, so that could happen,” says Kelley.

And when it comes to the issue of cameras in the courts, Kelley notes it’s unusual that the defense wants video, but can understand why.

“Usually the defense attorneys are not too excited about having cameras in the courtroom. Here however, the video tape of Chauvin with his knee on Floyd's neck, has set the narrative so solidly I think the defense attorney's here are looking to how can we change the narrative? And one way is to make each story, of each defendant, start to come out as early as they can,” he says.

But, will it actually happen? 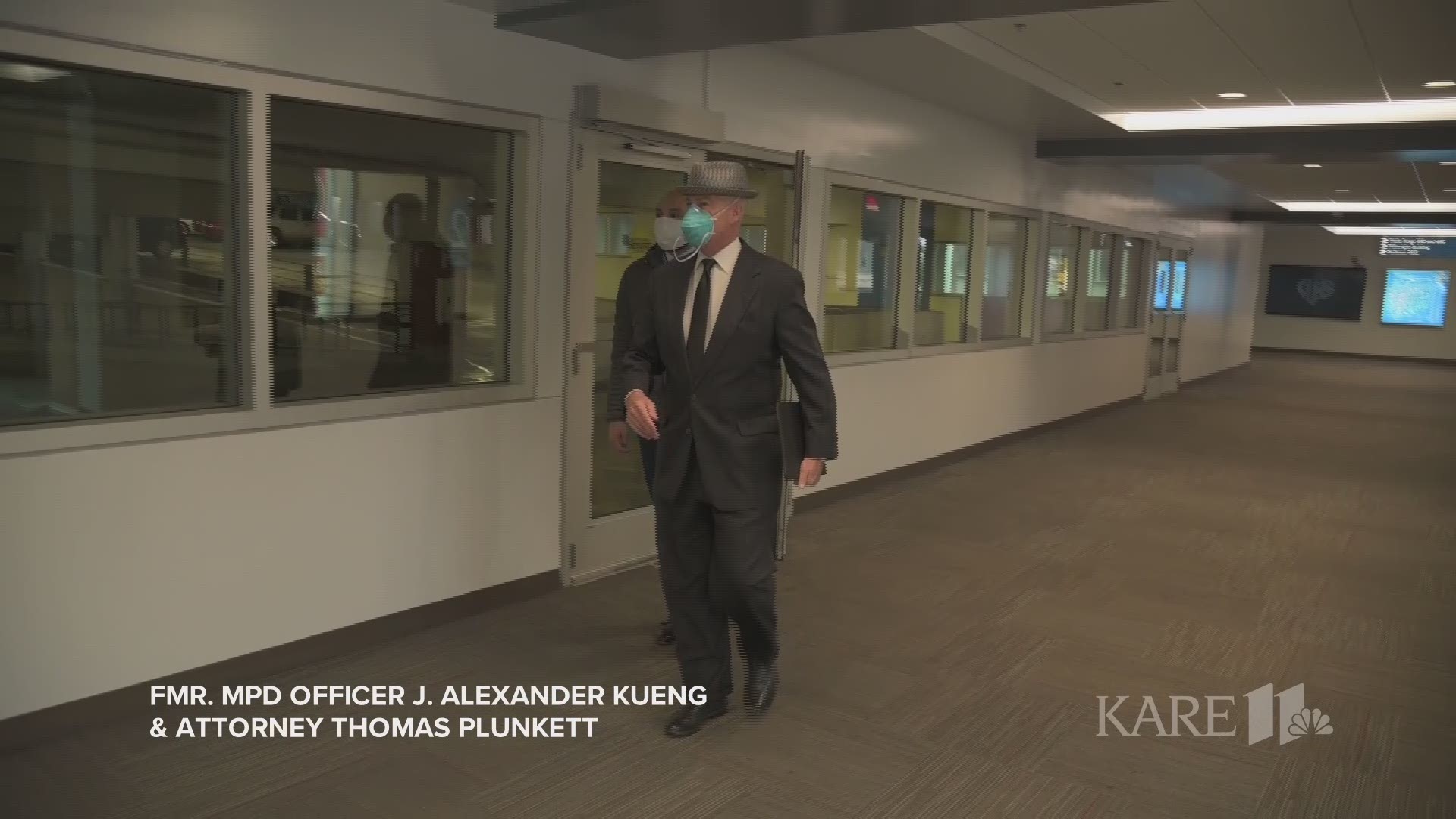 “The rules that govern cameras in the courtroom are pretty solid, and they require consent of all parties, and if the prosecution says my witnesses really don't want to testify in front of a camera, then the game is over,” he says.

Kelley thinks it's likely that all four officers will have separate trials. That will be determined in the September 11th hearing.

“If the cases are severed, then the order they are tried is quite important. If you have four separate trials, you don't want to start with the case against Lane or Kueng, who you have the least amount of evidence against. If you want to start that chain of dominoes falling, you want to go to Chauvin first. So, there will be some jockeying about how you do that, and if there are pleas, how would that affect things, so there's a lot of moving parts in the equation here,” he says.

RELATED: Chauvin's legal defense covered; but labor case is not