What to expect during Week 3 of the Derek Chauvin Trial 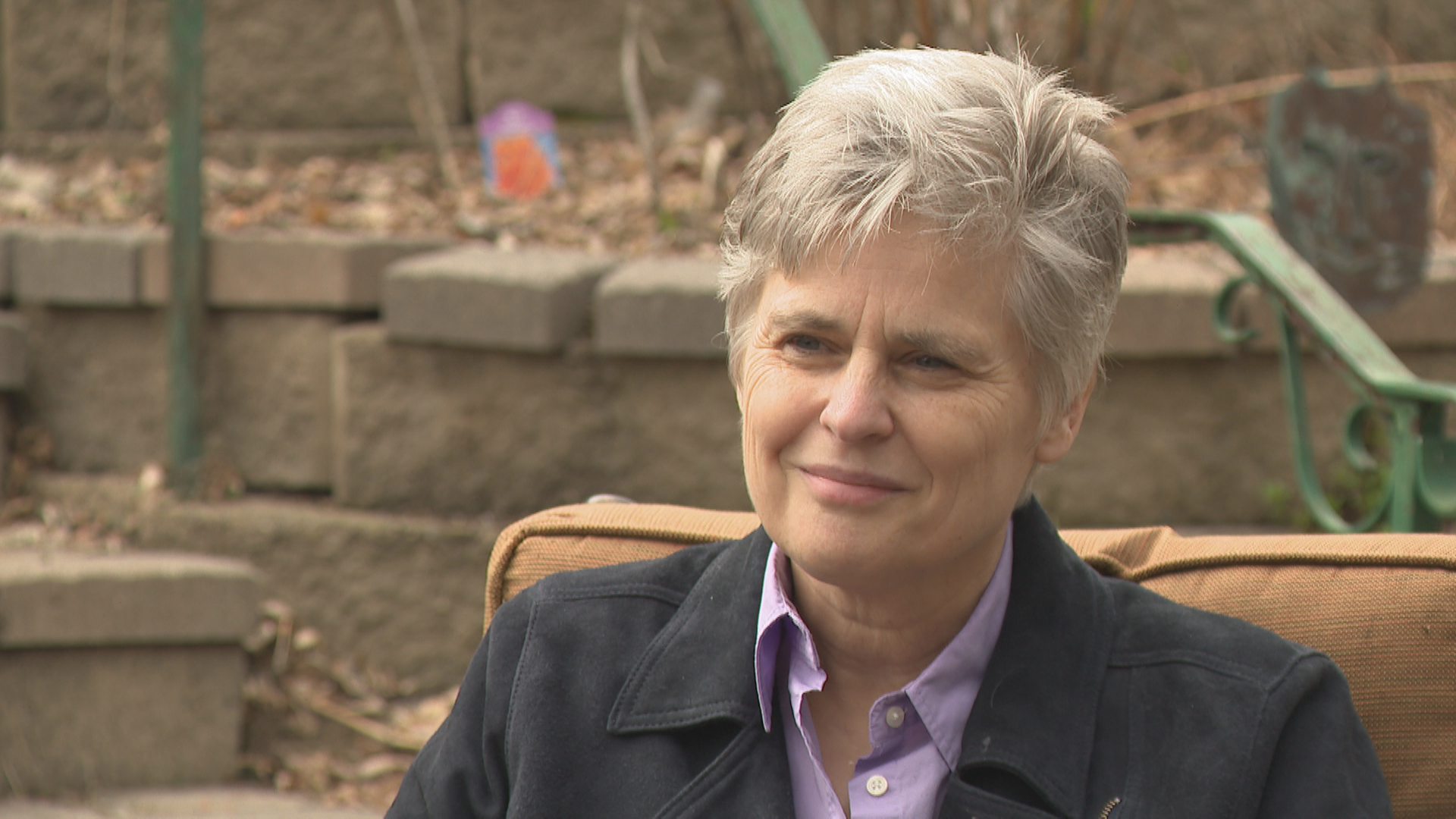 "They may have another medical witness, they at least had some – an additional medical witness on that slide they played during opening statement, but they also have what's called in Minnesota a 'Spark of Life' testimony,'" Moriarty said.

"'Spark of Life' (testimony) is very different, it is usually family members who come into the courtroom," Moriarty said. "They're not people who saw what happened, they come in to talk about who the person was in life. That's what it's called. So we can expect to hear from I think one or two of George Floyd's relatives to talk a little bit about who he was."

Moriarty said only a few states, including Minnesota, have this doctrine.

"It is very controversial because it can be very prejudicial, and that may be why we are one of just a few states that have it," she said. "Because the jurors are told throughout the trial, that they may only consider the evidence in the case, and that to keep their emotions out of it. Yet we have this doctrine that allows pretty much relatives to get up and talk about their loved one."

Moriarty said once that is done and the state rests its case, the defense will present its case.

"I think they'll probably rest some time this week and my guess is we could have closing arguments, a week from tomorrow, that's a guess," she said.