A neighbor discovered the missing bird laying on the side of the road and transported her to the zoo. Vets responded immediately but found Gladys was already dead. 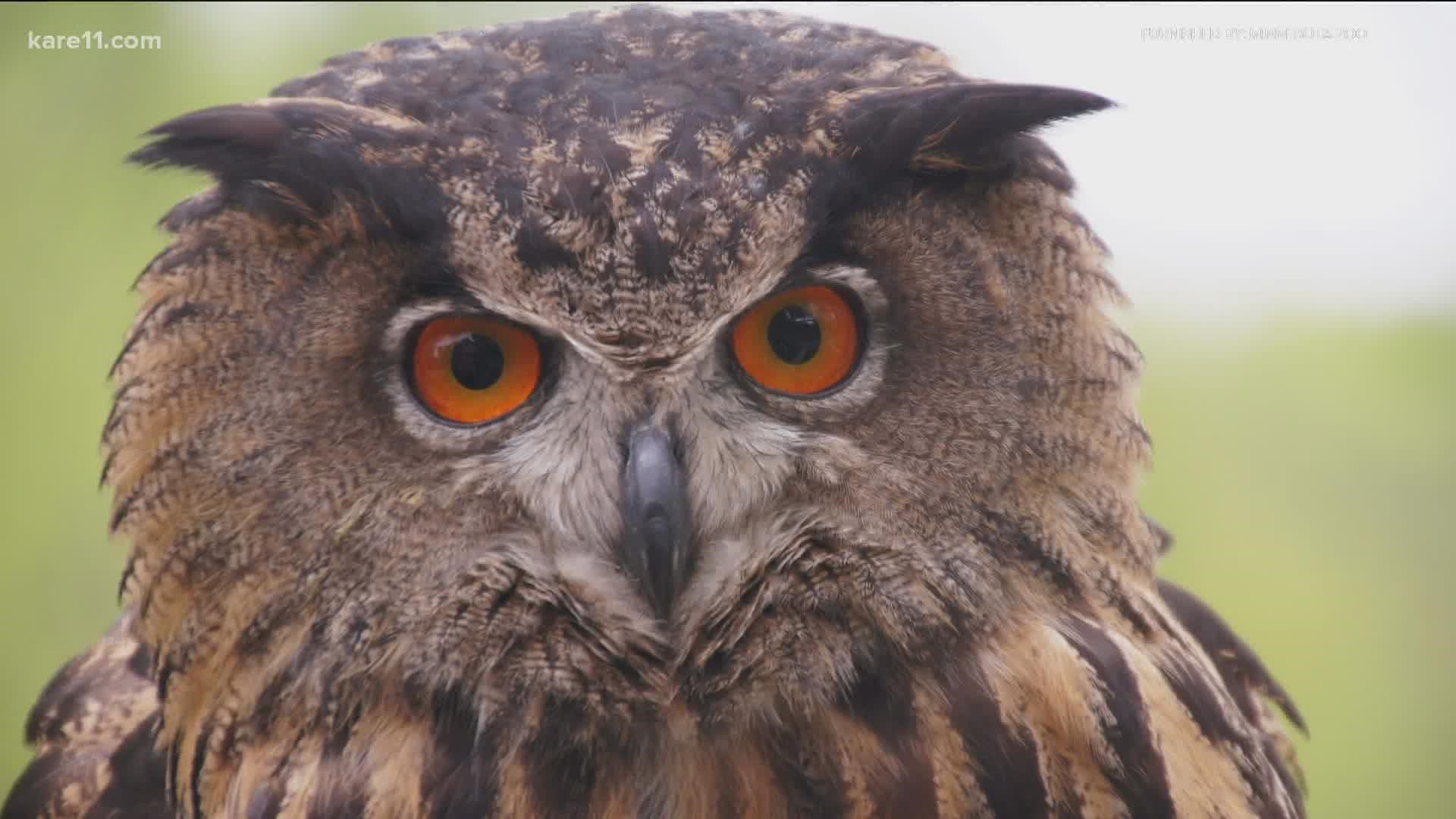 APPLE VALLEY, Minn. — Hopes of a runaway owl returning to her home at the Minnesota Zoo were dashed Thursday, when zoo officials announced that Gladys has died after being found injured near a roadway.

In a social media post the zoo reported that a concerned neighbor discovered the performing Eurasian eagle owl laying by a road and transported her quickly to the zoo. "Out veterinary team responded immediately but, sadly, Gladys had already died," explained the Twitter post.

The post went on to thank everyone who took time out to look for the missing owl, or called in tips to the Minnesota Zoo after seeing her.

At this point it is unclear how Gladys was injured.

An update on Gladys, the Eurasian eagle owl. pic.twitter.com/TvpmT3aZXH

Gladys' saga began Oct. 1  when she flew off into a tree during a routine exercise and training session and did not return to her handler.

"She hung around for several days, close by, but then she started wandering further and further away," said Director of Animal Collections Tony Fisher.

Since then, staff had been tracking her around the zoo's heavily-forested grounds, and asking for help from the public in spotting the 5-year-old eagle owl.

"She would stand out," Fisher told KARE 11 earlier this week. "If you see her, she’s going to be the largest owl you’ve ever seen."

Eurasian eagle owls have piercing orange eyes and a wingspan of up to six feet. Their life expectancy is around 20 years. 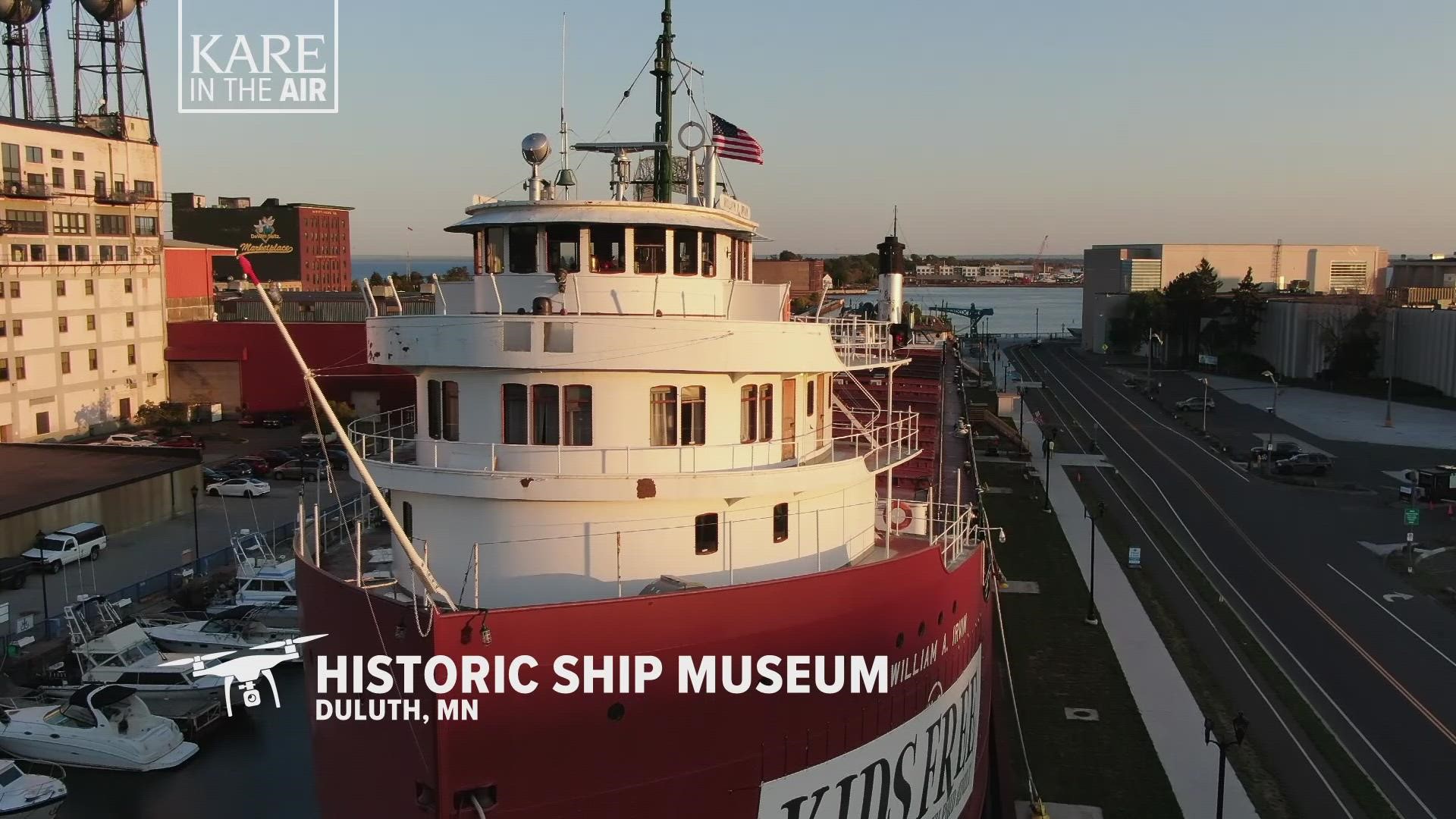