The lightning-caused fire started nearly a month ago and has burned about 42 square miles. 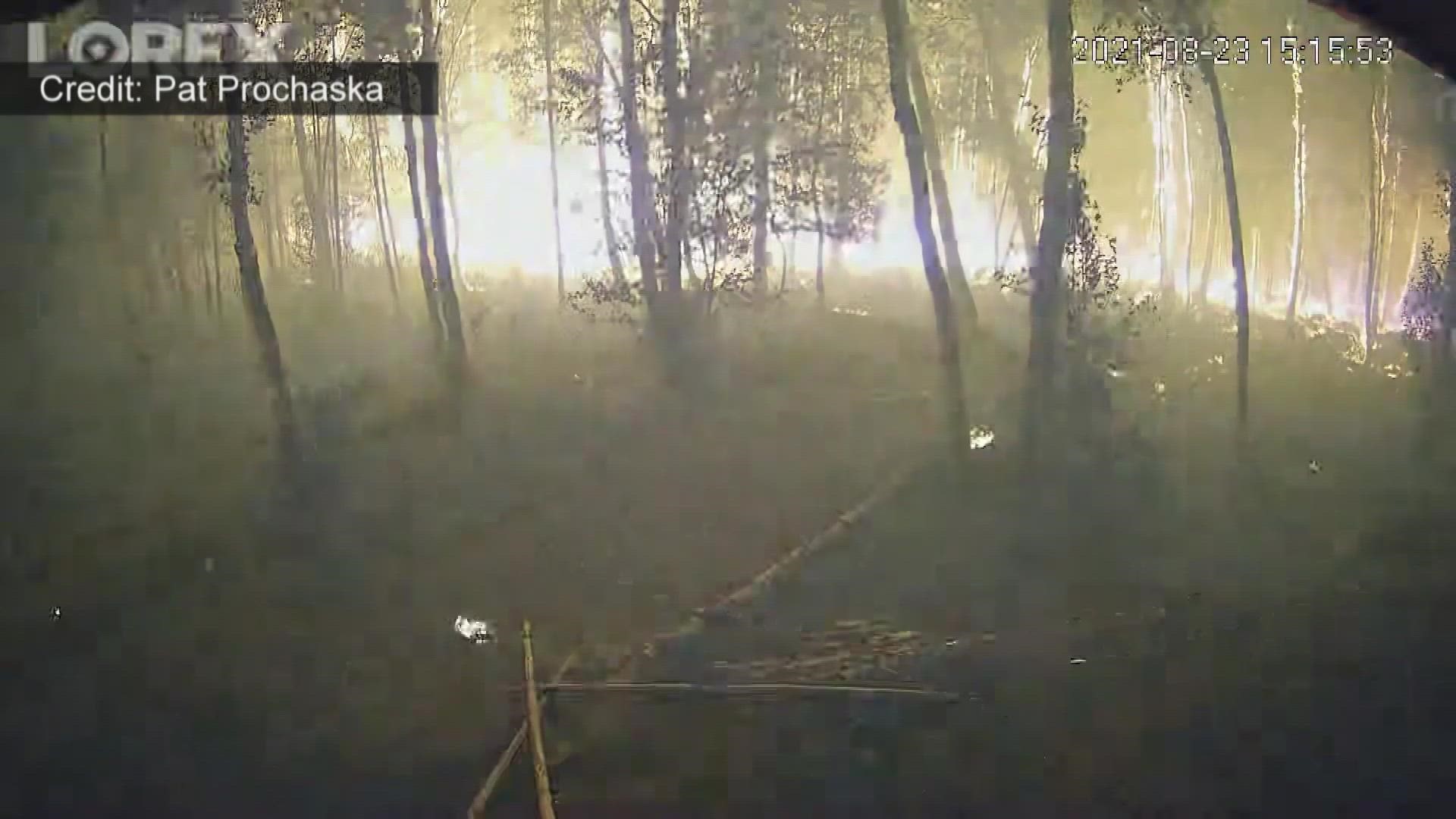 Officials gave the new containment estimate in an online update Sunday morning. No growth is expected thanks to cooler, more humid weather in the Great Lakes area.

More than 350 personnel are currently fighting the blaze, though that number has been higher than 500 in past days. The fire still covers nearly 42 square miles.

Officials said the fire first started Aug. 15 with a lightning strike about 10 miles southwest of Isabella. On Aug. 23, it destroyed 14 primary structures like homes and cabins and dozens of outbuildings.

The Lake County Sheriff’s Office has opened Highway 2 between Highway 11 and Highway 1 to all traffic, but some closures are still in place:

OTHER NEWS: For the first time, eastern small-footed bat found in Minnesota