Halloween destinations across the metro prepare to celebrate amid COVID-19

Volunteers with Anoka Halloween are still working their magic to ensure it won't be a complete ghost town on Halloween. 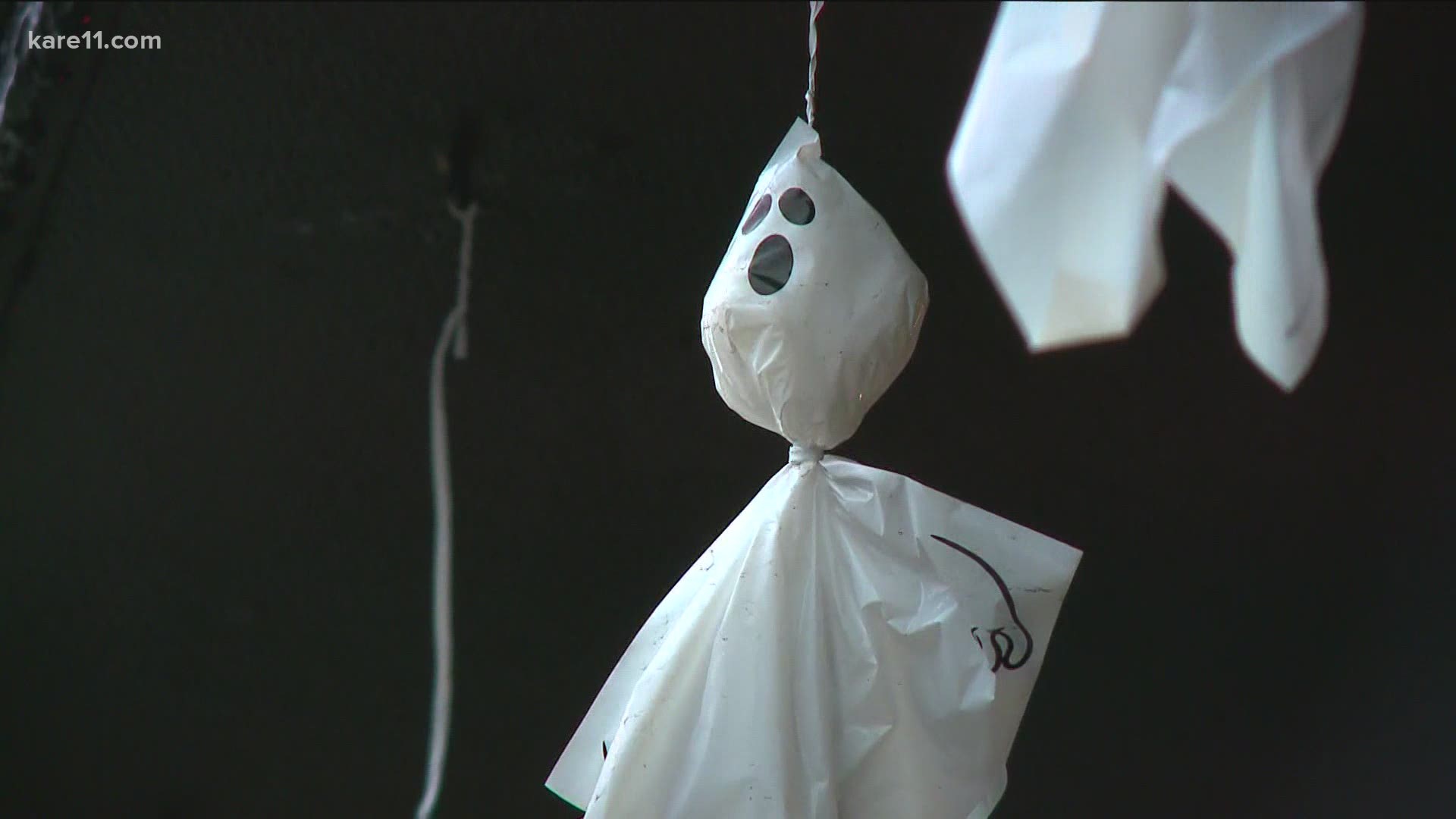 ANOKA, Minn. — I think we all can agree, 2020 has thrown more tricks than treats our way, and with nearly a week to spare before Halloween, the disappointments are hitting hard for some in the Halloween capital of the world, where traditions have reigned supreme since 1920.

"You’d have generations together at the parade," said Jill Morris who lives in Ramsey.

"Its a huge disappointment for the city of Anoka because it fell perfectly on a Saturday to mark the 100 years and they had a big thing planned and now they can't do it," said Lisa Giddings who graduated from Anoka High School.

While there won't be nearly 60,000 people gathering down main street this year, volunteers with Anoka Halloween are still working their magic so it won't be a complete ghost town come this time around.

"A pandemic, some snow in October, is not slowing us down," said Anoka Halloween Volunteer Karen Goerge. She went on to say, "we have some great volunteers and they have figured out how to do a drive-by parade."

"We have arranged for various floats or entries to be located around the perimeter of public areas like a public park," said George.

Several Halloween outlets across the metro are having to reinvent their spooky festivities, including the non-profit organization Haunted Basement in Minneapolis.

"We were like, 'COVID can’t shut us down,' but also we should probably be safe so lets figure out what that looks like," said Maridee Slater with Haunted Basement.

Like everything else, their haunted house is going virtual for the first time in 13 years.

While the spirit of Halloween is centered around imagination and creativity, some are hopeful 2020’s tricks will treat us a little kinder as we near the years end.

"Because they’ve missed out on a lot," said Giddings.