A dozen SWAT officers were treated for heat exhaustion during the 15 hour negotiation. 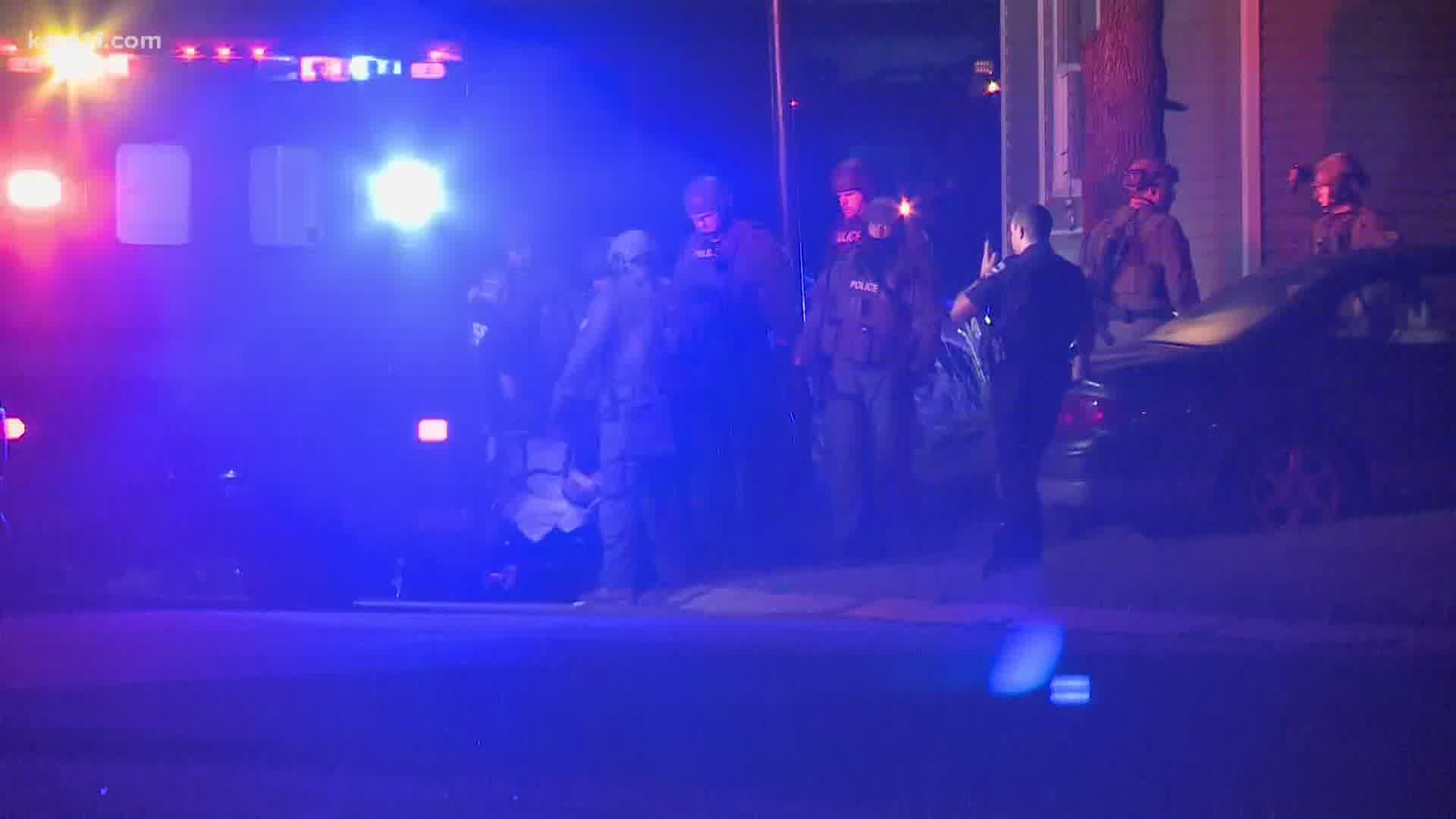 The City of Hastings posted on its Facebook page Thursday afternoon that people should avoid the area of the Three Rivers Mobile Home Park just south of 31st Street and Millard Avenue due to the "barricaded individual."

Hastings Police Chief Bryan Schafer said there was an altercation with a man and a tow truck driver outside the mobile home around 11:30 a.m., and that's why police were called to the home in the first place.

When officers arrived, they attempted to separate a man and a woman to get more information about the altercation. According to Hastings Police, the woman left the home with two children, but the man grabbed two other children, who were 4 and 13 years old, and took them back inside the house and the standoff began.

SWAT and negotiators were on scene for 15 hours trying to talk the man out of the home.

Throughout the duration of the standoff, a dozen officers were treated for heat exhaustion. According to Hastings Police, at least three were hospitalized.

During the day, police shut the water and power off at the home on Radford Road.

A KARE 11 crew said they saw the man in the window taunting police and then throwing a doughnut at them.

The suspect also asked police to turn the power back on.

Around 10 p.m., SWAT safely rescued the 13-year-old. After negotiators tried to have the suspect release the 4-year-old, SWAT forced its way into the home around 2:20 a.m. and rescued the child.

The man was taken into custody and faces numerous charges.

The Dakota County Sheriff's Office will review the case and formal charging.

MORE NEWS: Senate Republicans ask when Columbus statue will be restored at the Minnesota capitol