The county attorney's statement followed the release of a viral video claiming to depict illegal ballot harvesting before the August primary in Minneapolis. 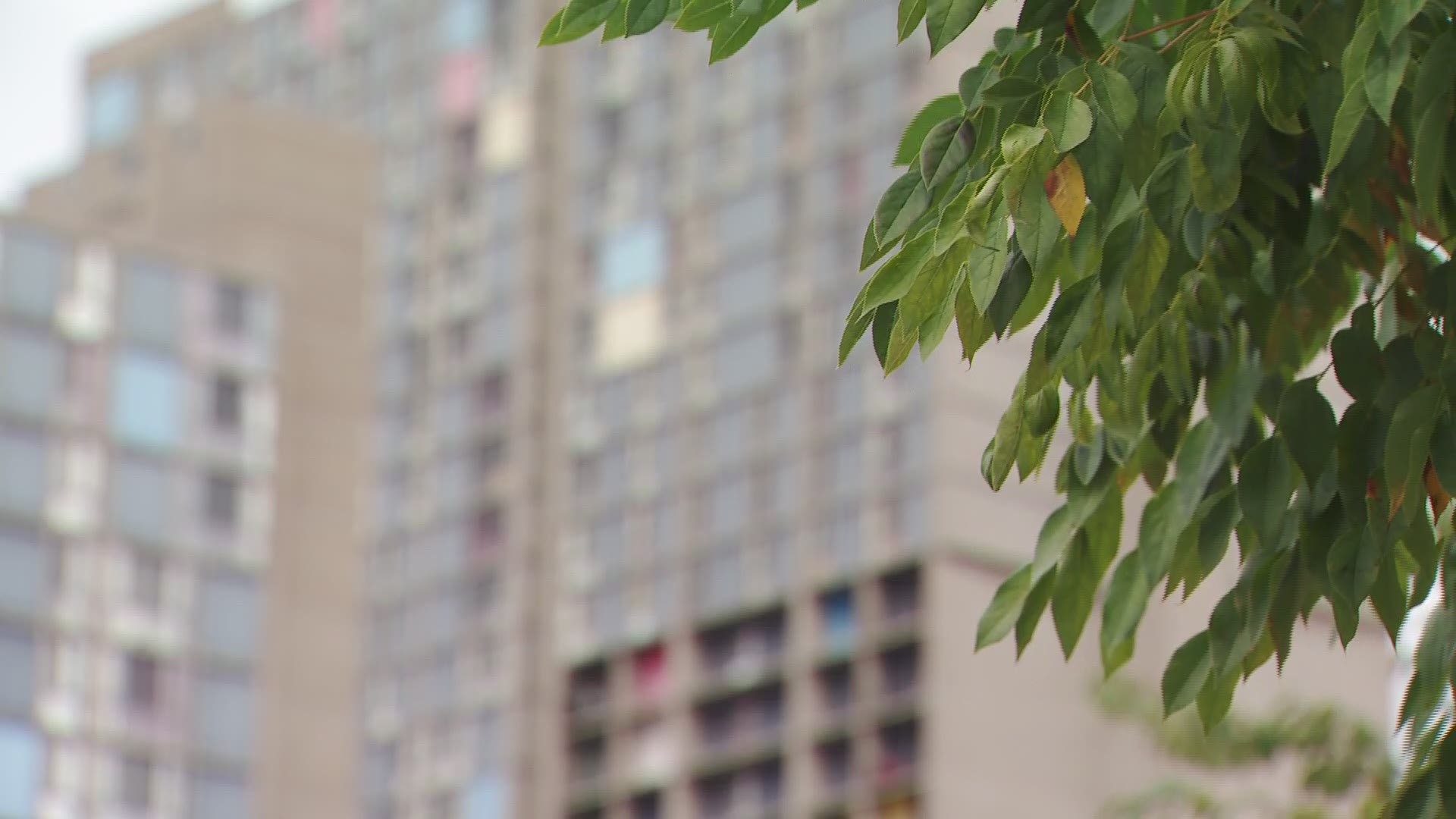 MINNEAPOLIS — Officials with Hennepin County Attorney Mike Freeman's office say they do not currently have any information or cases related to illegal ballot harvesting in Hennepin County, despite a viral video claim circulating on social media by the conservative news group, Project Veritas.

Minneapolis police said it is evaluating the claims.

"The Minneapolis Police Department is aware of the allegations of vote harvesting. We are in the process of looking into the validity of those statements," an MPD spokesperson said in a statement.

"If Project Veritas has evidence of election law violations, they should provide it to the Minneapolis Police Department," the Hennepin County Attorney's Office said in a statement.

County prosecutors indicated that if such claims were reported to police and any investigation was forwarded to their office, the county attorney's office would actively review for potential charges.

"The Hennepin County Attorney’s Office takes those cases very seriously and after every even-year election, we usually file a dozen or so cases involving some type of election violations, primarily felons voting despite still being on probation," the statement said.

"Anyone with legitimate information about any possible violation of Minnesota elections law should present it to the proper authority, just as I would do," Ellison said in a statement. "Project Veritas, a highly partisan outfit with a history of running cons, founded by someone who pled guilty to a serious federal crime, is not a trustworthy source. The timing of their allegations — within weeks of the election, and on the same day the New York Times published a carefully sourced story on the President’s failure to pay taxes — should cause all Minnesotans to be highly skeptical."

Ellison's office said Minnesota's elections remain among the safest and most secure in the nation.

"As Minnesota's top election official, you have a responsibility to ensure fairness and integrity of our elections. We must have clarity on whether there is any truth to these allegations and that can only come from a full and robust investigation," read the statement from Reps. Daudt and Nash.

Project Veritas claims the ballot harvesting occurred in July, in the midst of a much-publicized DFL primary in Minnesota's 5th Congressional District, which was won by incumbent Rep. Ilhan Omar.

Lacy Johnson, Rep. Omar's Republican challenger in the November election, called for Omar's resignation because of the alleged involvement of two of her campaign advisors in the Project Veritas allegations.

"Free and fair elections are the cornerstone of our Republic, but the outcome of this investigation casts a shadow over the entire process," Johnson's campaign said.

In its statement, Rep. Omar's campaign maintained there was no truth to the allegations.

President Trump also weighed in on Twitter, with several retweets and a tweet of his own criticizing Rep. Omar.

"This is totally illegal. Hope that the U.S. Attorney in Minnesota has this, and other of her many misdeeds, under serious review??? If not, why not??? We will win Minnesota because of her, and law enforcement. Saved Minneapolis & Iron O Range!" the president tweeted.

Minnesota law does allow a designated agent to return absentee ballots for people who are in the hospital, or live in a nursing home, assisted living facility, residential treatment center, group home, or battered women's shelter.