It's was an 8-week initiative to boost a small Twin Cities Business. A local company picked up a 35k prize package. 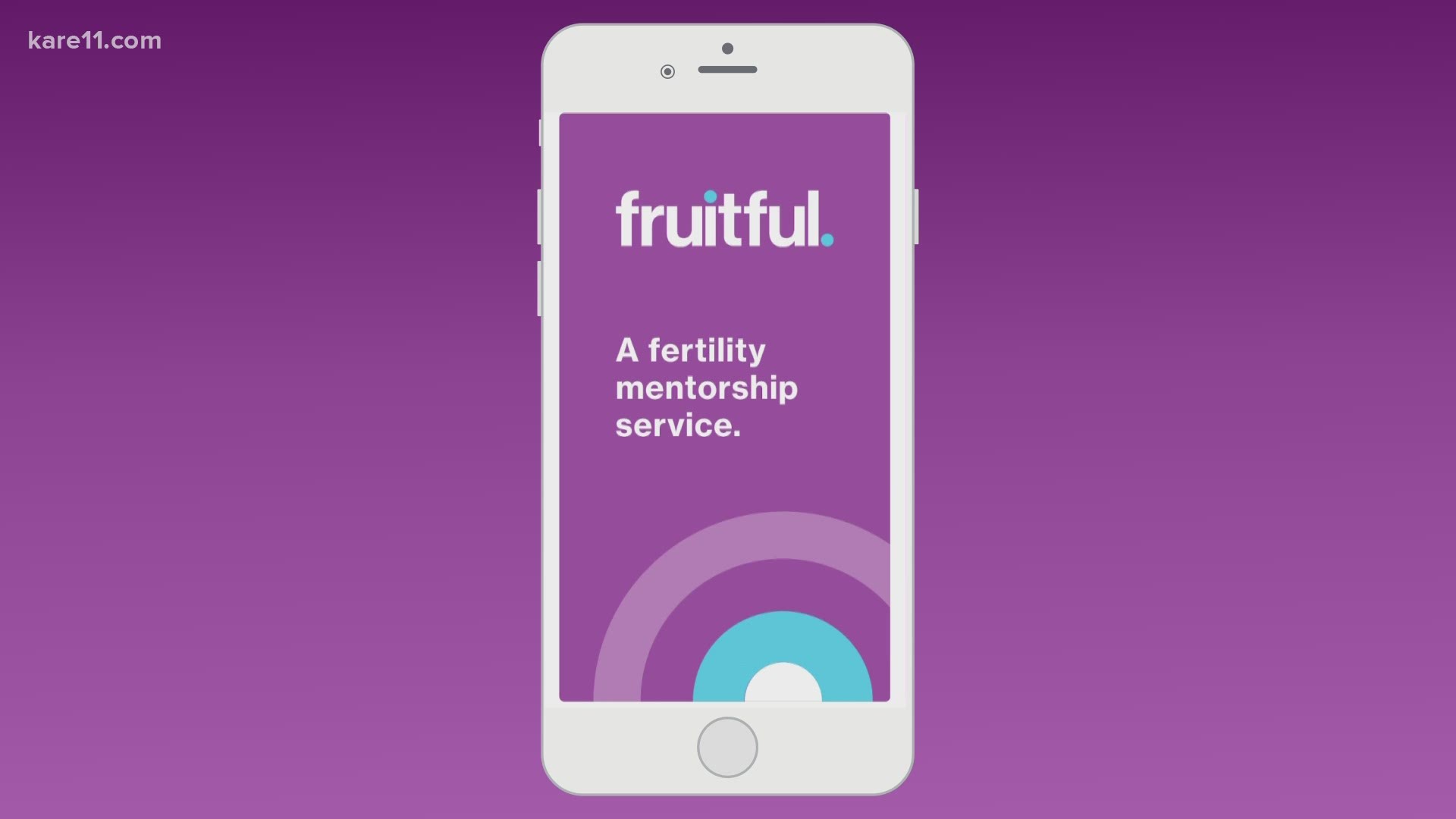 MINNEAPOLIS — Eight weeks ago, we told you about a small business initiative on WCCO radio called “Hey, We're Building a Brand.” Today they announced a winner, so we decided to check back in.

The idea was this-- to help a Twin Cities business with an infusion of cash, some consulting and radio airtime. Dozens applied and the field was narrowed to four: Revel and Flourish, Cheesecake Funk, Fox Den Salon and Fruitful Fertility.

“The one thing I didn't anticipate was how hard it would be because we got emotionally invested in everybody,” says host Cory Hepola.

Cory Hepola teamed up with Starkey Hearing and Media Minefield for
“Hey We're building a Brand.” The four finalists got to make their cases on the airwaves and Monday a winner was announced.

“It's a really common thing, that one in eight couples go through, yet it's really misunderstood and hard for people who haven't been through it themselves to really empathize,” says Elyse Ash, who started the company with her husband.

The win will help her, help even more people. And as for “Hey We're Building a Brand,” they hope they can help more people too.

“Certainly, there's going to be a season two, I don't know when, but we'll work on it,” says Hepola.

The other three finalists were surprised by Starkey and Media Minefield, they all got a thousand dollars and a PR/marketing consulting session.