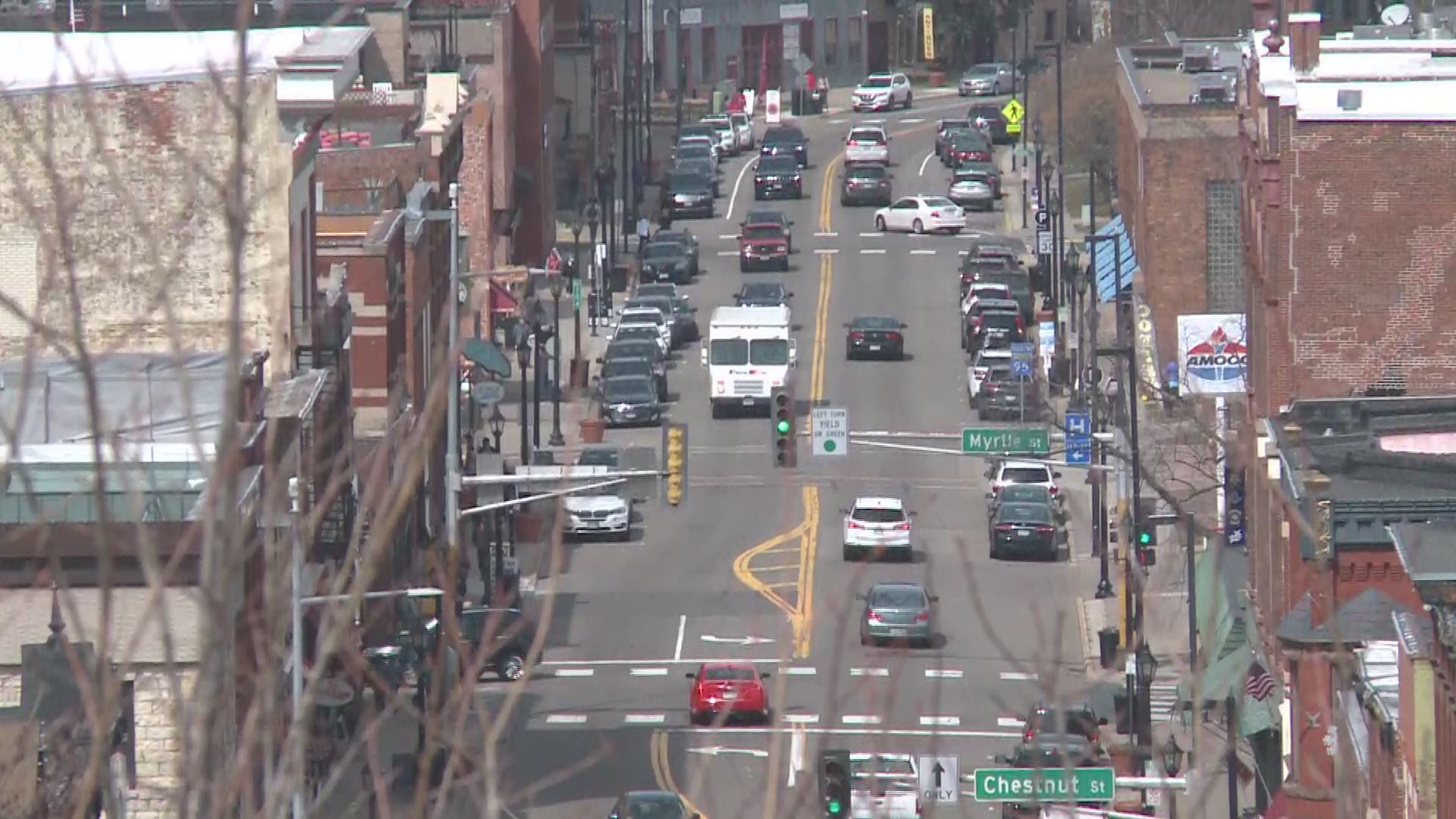 STILLWATER, Minn. — There's a new effort in Stillwater to honor the man considered by many to be the first Black professional baseball player.  His name was John "Bud" Fowler, a New York native who roved throughout the U.S. for 30 years in the latter part of the 19th century playing for both integrated and all-Black teams.

Fowler spent the summer of 1884 with 'The Stillwaters,' a pro baseball team that belonged to the Northwestern League. He was the only black player in the entire league, and in press accounts was credited with turning things around when he moved to the pitcher's mound.

"Because this field had to be updated the Stillwater team had to play its first 27 games on the road, and they lost their first 16 games until Bud Fowler pitched them to a victory," Brent Peterson, the executive director of the Washington County Historical Society, told KARE.

"And when Bud Fowler won that first victory for the team, he was given a $10 bonus and a new suit of clothes!"

He said 'The Stillwaters' team was created by lumber barons at a time when the town was a boom timber milling town, and that most of the players on the roster came from out of state.

"In the 1880s Stillwater was at its peak. Lumber was coming down the river. It was like liquid gold," Peterson explained. "There were a lot of people making a lot of money on the timber."

The Stillwaters' home field at the corner of Orleans Street East and Sixth Avenue South had been around since 1860 and is still being used for baseball.  Peterson has asked the current owners, the Stillwater Public Schools, to place a commemorative plaque honoring Fowler.

"According to the Baseball Hall of Fame, when he played in Massachusetts in 1878, he became the first Black professional ballplayer in history," Peterson remarked.

"When he got to Stillwater in the Northwestern League the national papers caught attention to how he played."

The only photo of Fowler in that era was taken the following summer when he had moved to Iowa, where he was the only Black player on a team based in Keokuk. But the 1884-1885 Stillwater City Directory lists Fowler as a "barber and base ball player" living in a boarding house named Live and Let Live.

Baseball Historian Frank White is working with Peterson on a museum exhibit on Washington County and Minnesota's Black baseball history.

"Bud Fowler traveled across the country and played for a lot of baseball teams," White told KARE.

"I'm glad Brent is pursuing telling more of the story. Stillwater obviously is a great place, and I'm glad he's recognizing Bud for the time he was there. He actually was a very good baseball player."

White said the challenge with telling the complete story of early Black athletes such as Fowler is that the lives and triumphs of Black Americans wasn't as carefully documented.  Much of the record that does exist came from Black newspapers that existed at the time, and word of mouth from travelers.

"I'd be really interested in learning to what extent they were accepted when they were off the field, when they weren't in uniform performing on the field," said White, who documented the history of Minnesota's Black baseball players in his 2016 book "They Played for the Love of the Game" published by the Minnesota Historical Society Press.

White said wasn't surprised that so many Black professional baseball players who came to Minnesota over the decade were from Chicago, because at one point there were six daily trains leaving Minneapolis-St. Paul bound for Chicago.

As for the Stillwaters? They didn't make it through an entire season, and the Northwestern League folded along with them.

"Bud Fowler was made his debut was in early May of 1884, and by August the team had kind of disbanded because they were about $7500 in the hole."

Fowler would go on to more fame when he joined Grant "Home Run" Johnson to create the Page Fence Giants in 1894. It would become a legendary Black barnstorming team that would regularly play exhibition games against white major league clubs.

He died in 1913 and was buried in an unmarked grave in New York. In 1987, the Society for American Baseball Research placed a tombstone on Fowler's grave.

The Washington County baseball exhibit will open later this year when work is completed on the historical society's new heritage center.