Despite conflicting reports about the execution of the "no-knock" warrant in the Taylor case, lawmakers across the country are grappling with the issue. 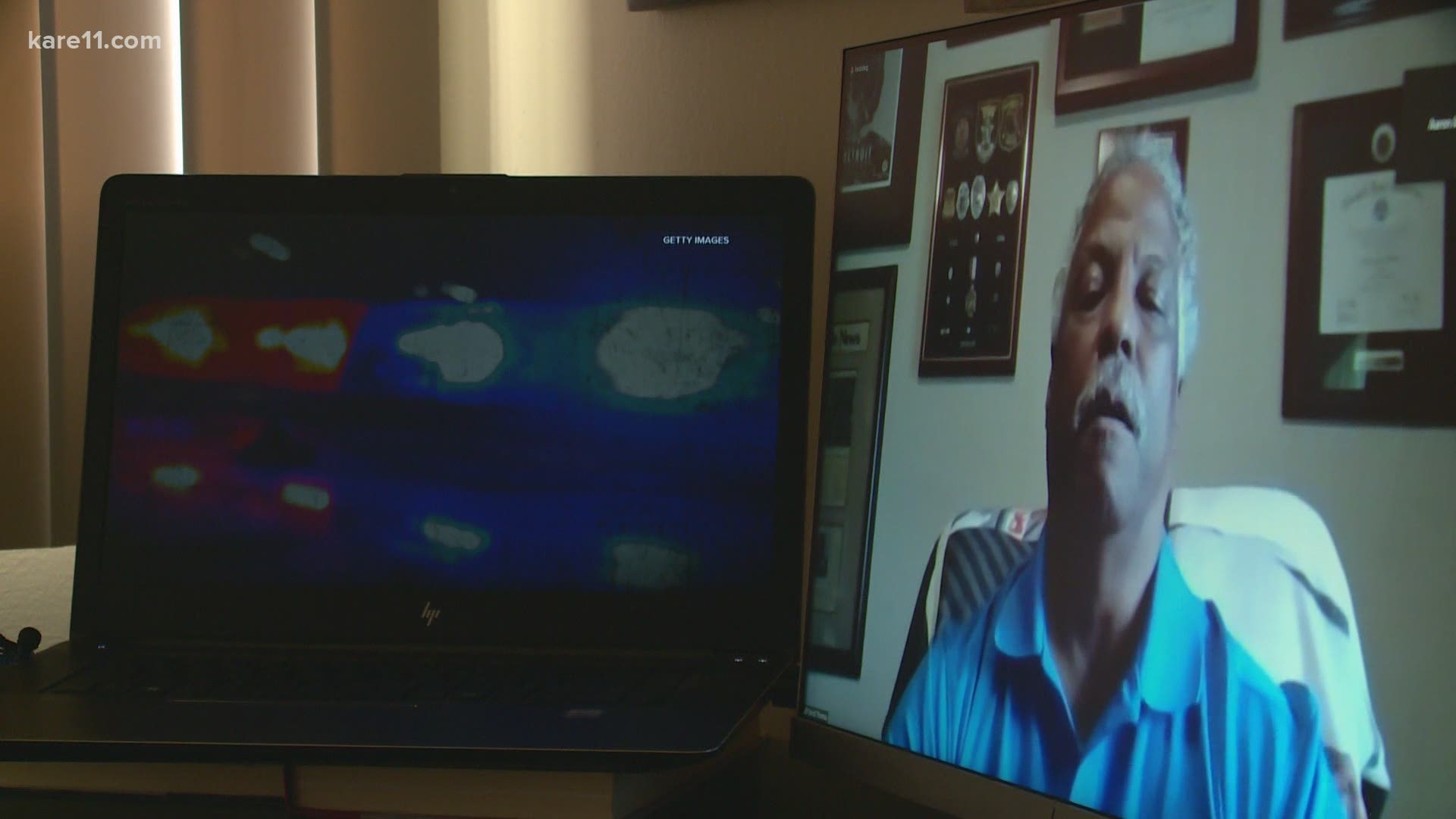 ST PAUL, Minn. — When Kentucky Attorney General Daniel Cameron announced to the public Wednesday that one Louisville Police officer would be charged for his actions in the March raid of Breonna Taylor’s apartment, he refuted criticism that the department had served a “no-knock warrant.”

Although a judge did authorize a no-knock warrant – meaning officers wouldn’t legally need to identify themselves as police before entering – Cameron said supervisors changed the orders, advising officers to “knock and announce their presence in serving this specific search warrant.”

Cameron said the officers did indeed knock and announce themselves, and that a nearby witness supported that account; Taylor’s boyfriend Kenneth Walker, who was not a target of the raid, said he didn’t hear them say ‘police’ and thought intruders were entering the building, which is why he said he opened fire (followed by return fire from police).

Despite the conflicting information, it is undeniable that the events of March 13, 2020, led to the death of Breonna Taylor.

And ever since, the concept of the no-knock warrant – authorized in this case by a judge, although possibly not used in practice according to police – has been under scrutiny.

“I’m torn,” said Dr. David Thomas, a former 20-year police veteran and current professor of forensic studies at Florida Gulf Coast University. “If we have the right personnel executing the warrant, then I think it’s a good tool… and if you don’t, I wouldn’t do it.”

RELATED: The state of the no-knock warrant after Breonna Taylor's case

Looking at the details of the raid on Taylor’s apartment, Thomas called the events a “cluster from the beginning” and said the AG’s announcement appeared not to hold anyone accountable for Taylor’s death. Having spent time with SWAT at a police department in Michigan, he said he found it odd that Louisville Police did not use a specialized team to conduct the raid. He also said the raid appeared to lack proper intelligence.

“Somebody should be sitting there, looking at this, or, there should be an informant that’s giving you updated information as you’re preparing to go execute this warrant,” Thomas said. “It looks like none of that was done.”

As for the overall issue of the “no-knock” warrant, Thomas said it’s a difficult balance. Police sometimes ask for no-knock warrants if they believe suspects will destroy evidence or if the targets are a known danger.

In a few of the raids Thomas conducted during his time in law enforcement, he said targets were known to be heavily armed, including one case where intelligence showed the suspect had guns next to his bed. In that case, Thomas said, he had to crawl on the floor to secure the firearms.

RELATED: Valerie Castile reacts to the Breonna Taylor decision: 'It just takes me back to a really bad place'

At the same time, the increased attention on no-knock warrants has highlighted the inherent dangers involved in raids, evidenced by the death of Taylor, whose house was targeted because police connected her to an ex-boyfriend/drug trafficking suspect who lived elsewhere.

The cities of Louisville, Orlando, Memphis and Indianapolis, to name a few, have since banned no-knock warrants. They remain legal in most states, however, including Minnesota. The issue of no-knock warrants did not make it into the final Police Accountability Act this summer, despite pleas from some activists. Similar legislation stalled in Wisconsin and even on Capitol Hill, where Senator Rand Paul (R-KY) called for the “Justice For Breonna Taylor Act” to prevent federal law enforcement from utilizing no-knock warrants.

Senator Chuck Schumer (D-NY) also pushed for a similar concept on the Senate floor this summer.

“That would also ban the use of no-knock warrants in drug cases,” Schumer said, “which is one of the reasons for the death of Breonna Taylor.”

Despite the discussion of no-knock warrants, Attorney General of Kentucky has stood firm on the Taylor case, saying on Wednesday: The “warrant was not served as a no-knock warrant.”