How The Dayton's Project is moving forward amid COVID-19

The Dayton's Project is ready for its first tenants but COVID-19 has put those plans on hold. 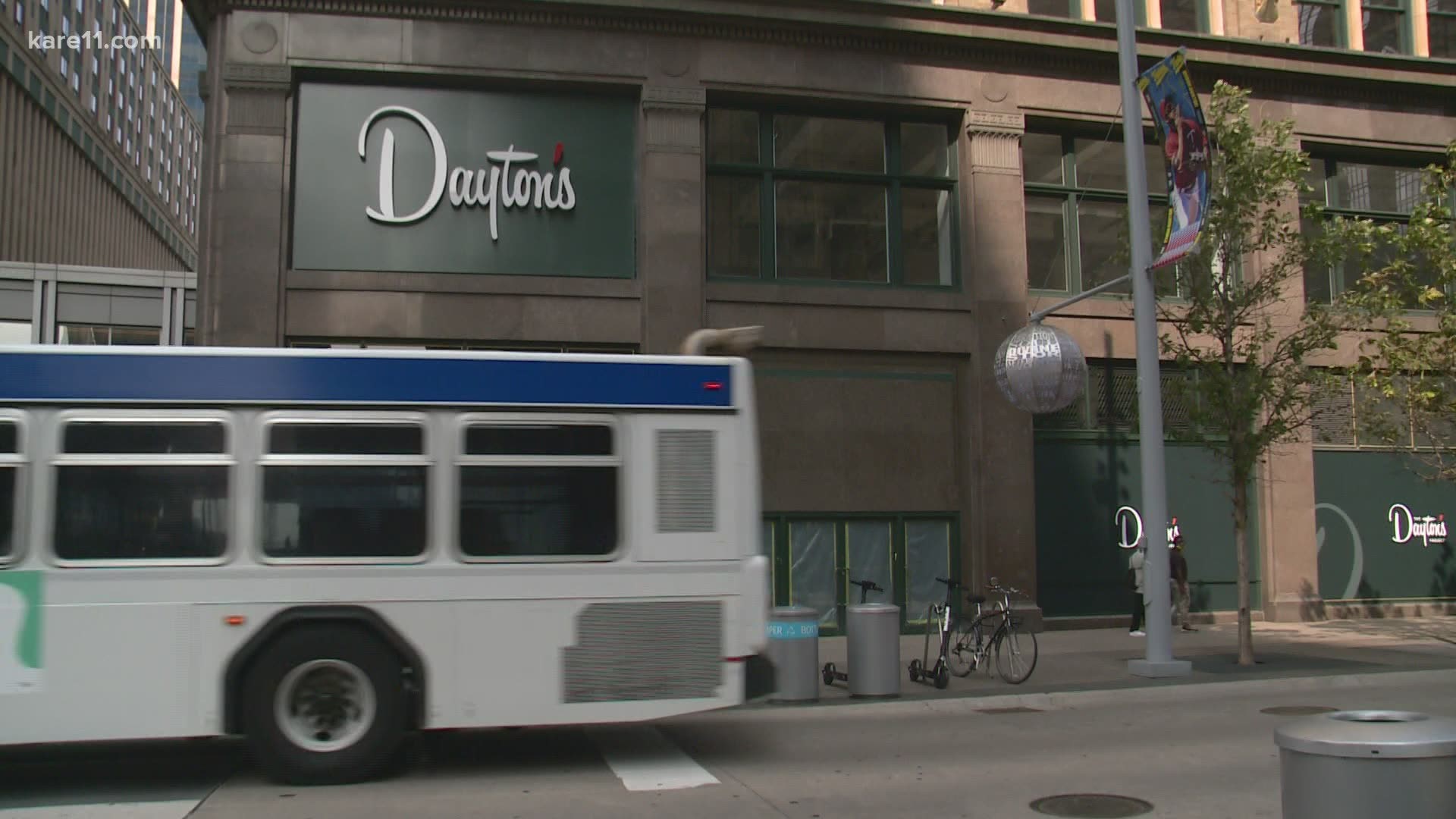 MINNEAPOLIS, Minnesota — So much history is tied to the Dayton's building on Nicollet Mall. Now the iconic building is entering a new chapter during a historic moment.

"It's been a multi-year journey. We've taken a 100-year-old-plus building and converted it from a department store to modern office and retail and what you're seeing today is the culmination of that," said Brian Whiting, president of The Telos Group, LLC. The Chicago-based real estate services firm is one of the developers of The Dayton's Project.

The 1.2 million-square-foot site is ready for its first tenants but COVID-19 has put those plans on hold. Prior to the pandemic, they were in negotiations with tenants and planned on announcing them in April.

Credit: KARE 11
In response to COVID, they've designed office space to be flexible.

"Throughout corporate America no one is making a decision on real estate unless they absolutely have to," Whiting said.

The lower level, first and second floors will be dedicated to retail and a food hall curated by celebrity chef Andrew Zimmern. Floors 3-12 will be office space. The seventh floor features amenities for tenants, including a fitness center, library, lounge and rooftop terrace.

Despite working from home becoming the norm during the pandemic, Whiting said he's confident companies will want office space in the future.

"We are a social animal and the reason why progressive office space where everyone is together has developed is because that's where the innovation comes, that's where the culture comes," Whiting said.

But in response to COVID, they've designed office space to be flexible in size.

The more than $200 million project is investing an additional $7 million to create pre-built office space.

RELATED: Tips for returning to a changing workplace during the COVID-19 pandemic

"We've eliminated nine months of the work, a lot of the design headache and a tremendous amount of the cost by doing it so that when people come back, those spaces are ready to accept them," Whiting said.

Credit: KARE 11
The Dayton's Project's library on the seventh floor.

According to Whiting, they don't have a timeline for when tenants and retailers could be moving in to The Dayton's Project but he said they have the wherewithal for a couple years.