The Minnesota Occupational Safety and Health Administration says it will inspect the area where the teen died, speak with employees, and review safety records. 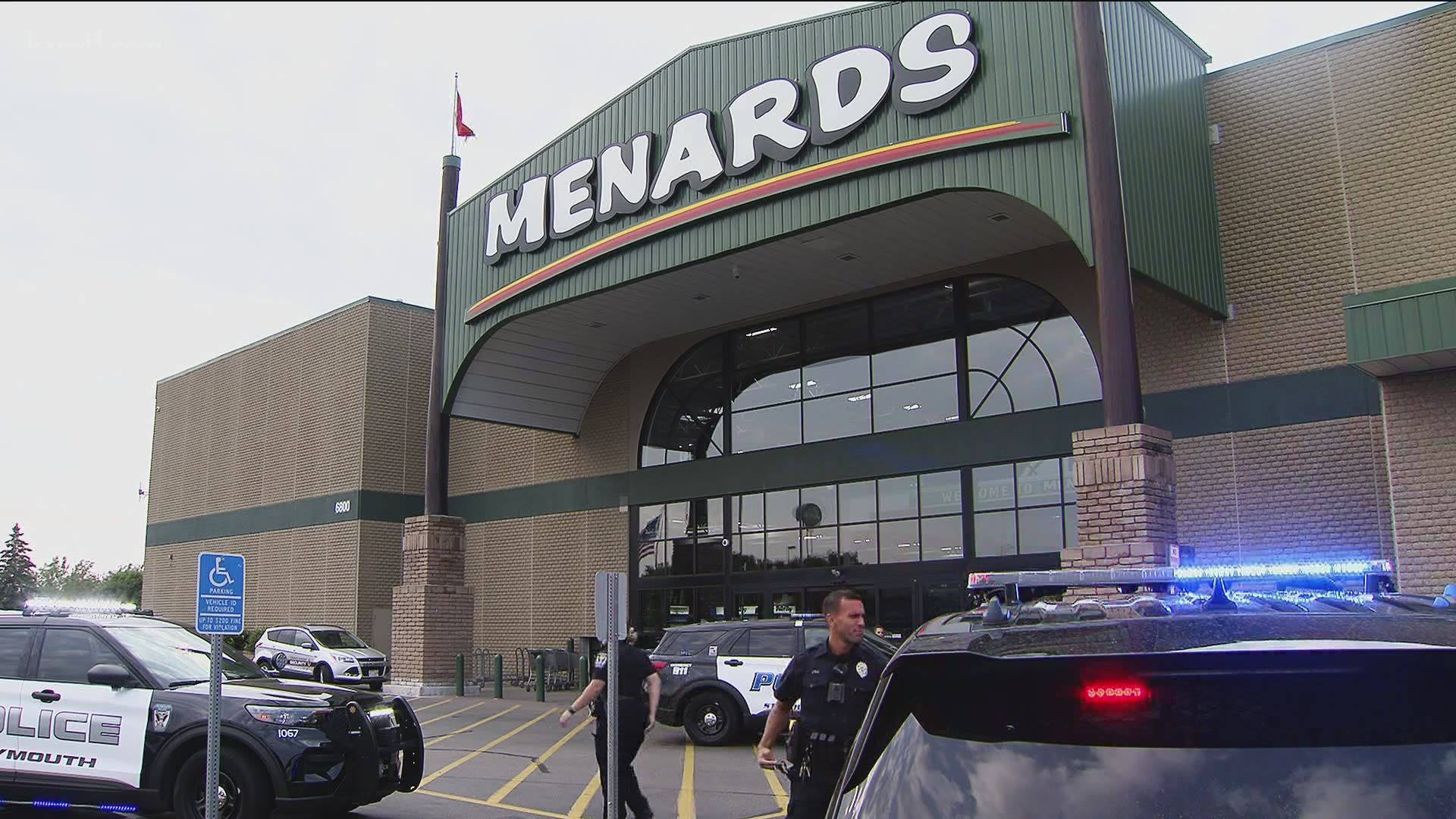 GOLDEN VALLEY, Minn. — An official state investigation is underway into the death of a young Menards employee who died Thursday after a pallet of lumber fell on the forklift he was operating.

Police were called to the Menards home improvement store on the 6800 block of Wayzata Boulevard, after reports that a worker was pinned under a forklift. Officers found him dead upon arrival.

James Honerman, spokesman for the Minnesota Occupational Safety and Health Administration (OSHA) confirmed an investigator will inspect the scene where Stanback died for safety or health hazards, try to determine what caused or contributed to the fatal incident, and then decide whether state OSHA standards were violated.

"During the scope of an investigation, the OSHA investigator will observe safety and health conditions and practices; consult with employees privately; take photos; and review past records to review what types of safety and health training was provided to the employees," Honerman wrote in an email.

In the past five years, MN OSHA says it has investigated 42 fatal accidents where a person came in contact with a workplace object or equipment.

On the scene Thursday night a woman who said she was the victim's sister said that he had not been trained on the forklift, something an employee in the Menards corporate offices denied.