Feeling under the weather? Doctors say it's likely one of these 3 things

"It's just a perfect combination of people being inside [and] colder, dryer weather that the viruses tend to like." 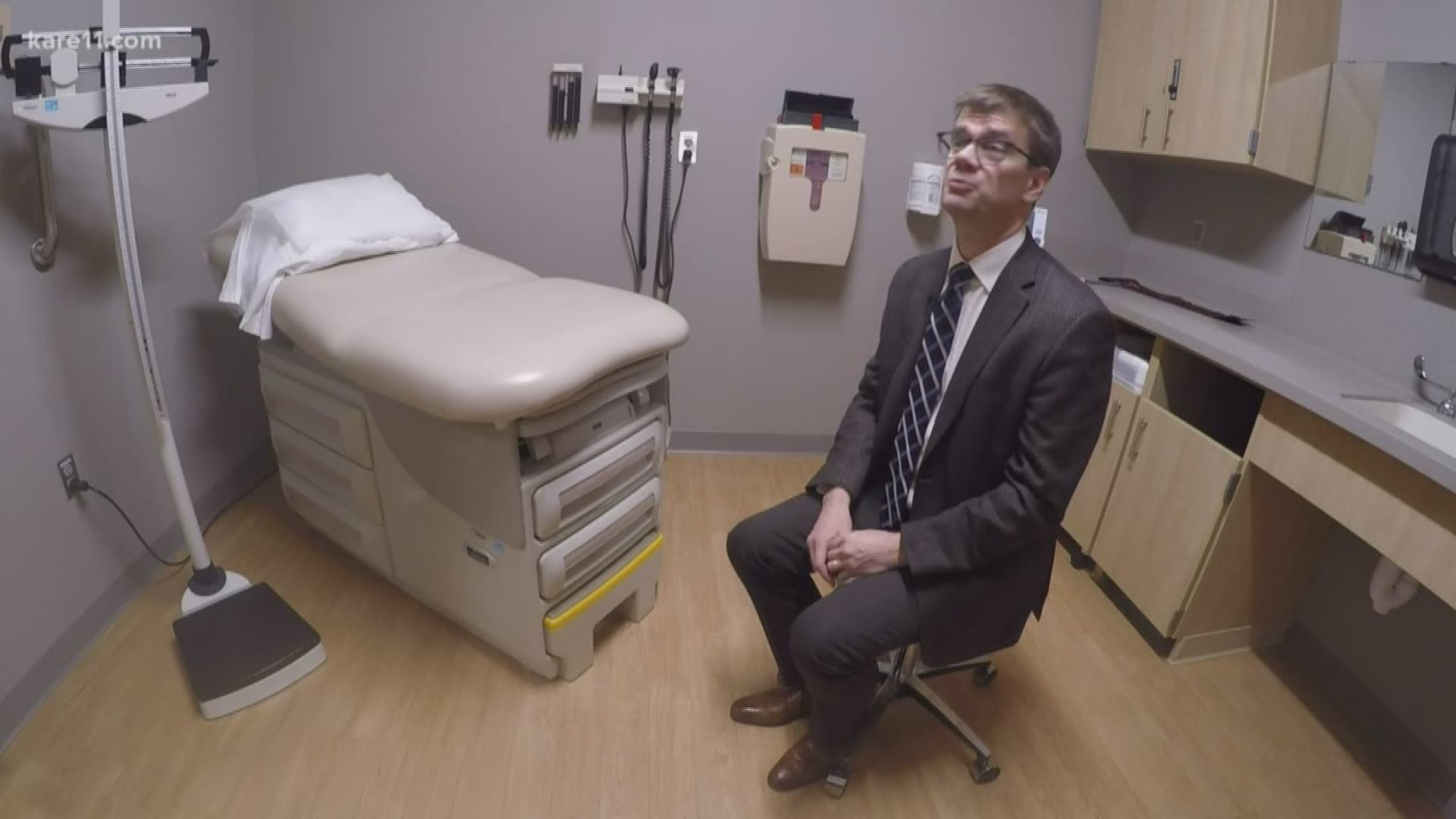 MINNEAPOLIS — Do you feel like everyone you know is sick right now? You're not alone.

Hilden says a number of things come together to make this time of year one of the most common times to get sick.

"It's just a perfect combination of people being inside [and] colder, drier weather that the viruses tend to like, and a lot of indoor activities," he said.

RELATED: Tips on how to stay healthy during the cold and flu season

Hilden says if you're feeling under the weather this time of year, one of three things is likely to blame:

"Patients often can say what time it came on," Hilden said, giving an example. "It came on at lunch time yesterday."

To avoid all this? Hilden says the tips you've probably heard before really do work the best: Cover your cough, wash your hands, and most importantly - get a flu shot.

Hilden says it takes anywhere from one to three weeks for the flu shot to go into effect, which is why getting it as soon as possible is important.