". . .these children deserve to have the opportunity to experience the love and care from both their parents.” 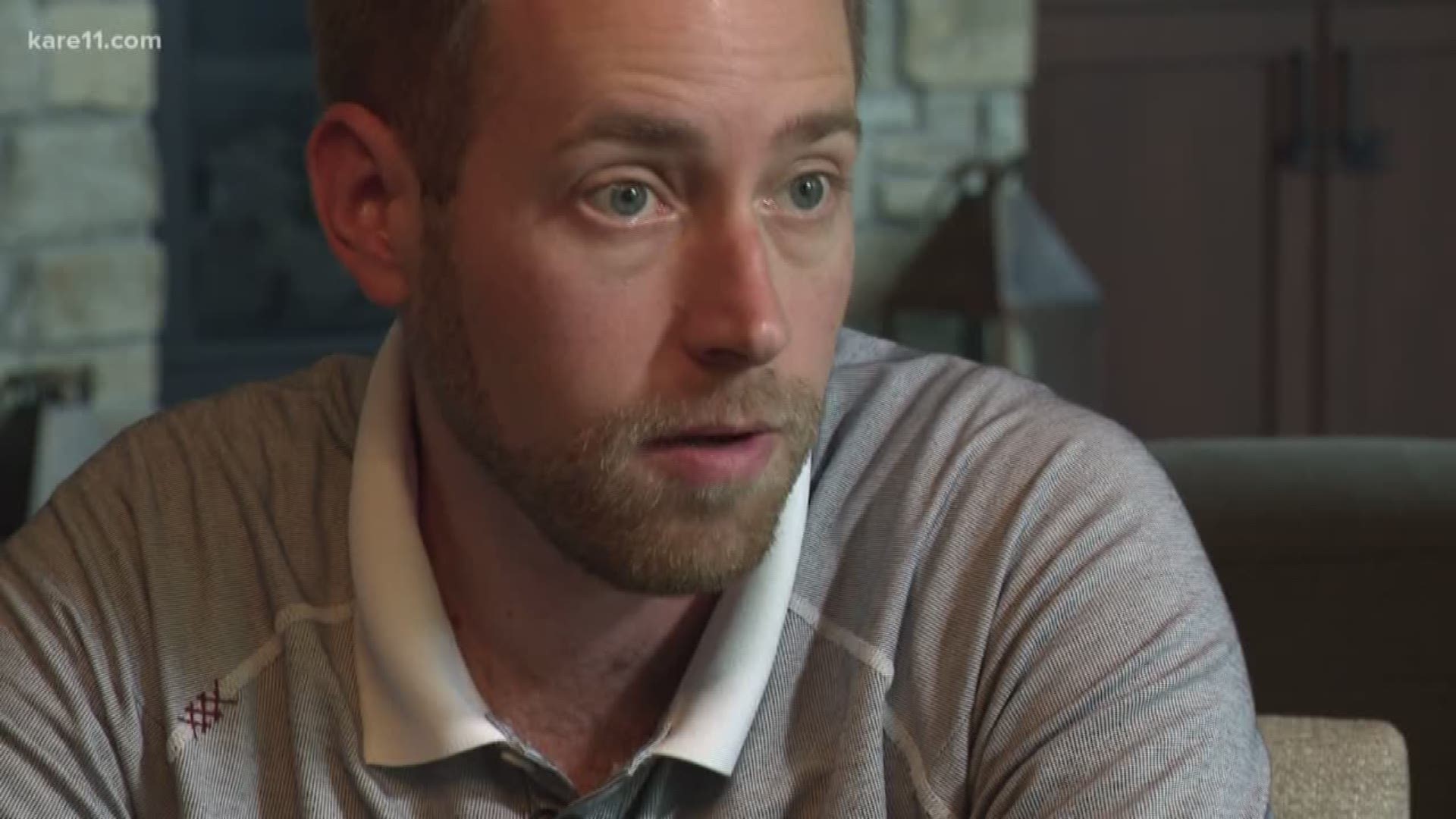 PLYMOUTH, Minnesota — After a three-year fight and $150,000 in legal fees, a Plymouth father was awarded a path to equal parenting time with his two children.

“When I read that order it was probably the biggest day of my life,” said Scott Vogel.

In the June 20 ruling, Hennepin County family court referee Jason Hutchinson wrote ". . .these children deserve to have the opportunity to experience the love and care from both their parents.”

KARE 11 featured Vogel’s story in May, and it sparked an outcry of complaints with the child custody and parenting time system in cases of divorce or separation.

Vogel was engaged to the mother of their two children, but before the wedding the couple split apart.

In a court-ordered custody and parenting time evaluation, the evaluator found no issues with physical, mental or chemical health from either parent and found both parties “willing and highly capable of providing care for the children.”

Yet, the evaluator recommended giving Vogel his son 34% of the time and his daughter 25% of the time without explaining the reason for the schedule.

“Every lawyer or expert I've talked to, or even the judges, start with the assumption that you are not getting 50-50,” Vogel said in May.

Vogel and the mother of their children went to trial where the court referee heard arguments from both sides. For months he’s waited for the judge’s final decision.

Ultimately, the referee weighed three scheduling proposals from Vogel, the mother, and the custody evaluator against the 12 best interest factors for the kids.

Hutchinson wrote, “In short, [Vogel] argues strongly (and credibly) that what is “developmentally appropriate” may not be “one size fits all.” And the Court finds [Vogel] is correct in this argument – the Court is tasked with evaluating what is in the best interests of these children, based on these parents.”

Hutchinson said a gradually changing schedule over the next 7 months will lead to full equal parenting time by February.

“The key piece of the order was it came out very clearly that we are both loving and fit parents and the kids need both of us. I have no regrets going through that process and spending that kind of money, but it's sad that I was forced to,” said Vogel.

KARE 11 reached out to the judge who co-signed the case, but she declined to comment on the ruling.

Vogel supports a movement to change Minnesota law so that parents are given a rebuttable presumption of equal parenting time from the start for parents who qualify.

Opponents of that proposal, including the Minnesota State Bar Association, feel that approach is not the best idea for each case.