A Hennepin County judge granted a temporary restraining order against the question's former language Tuesday, saying that it was "vague" and "misleading." 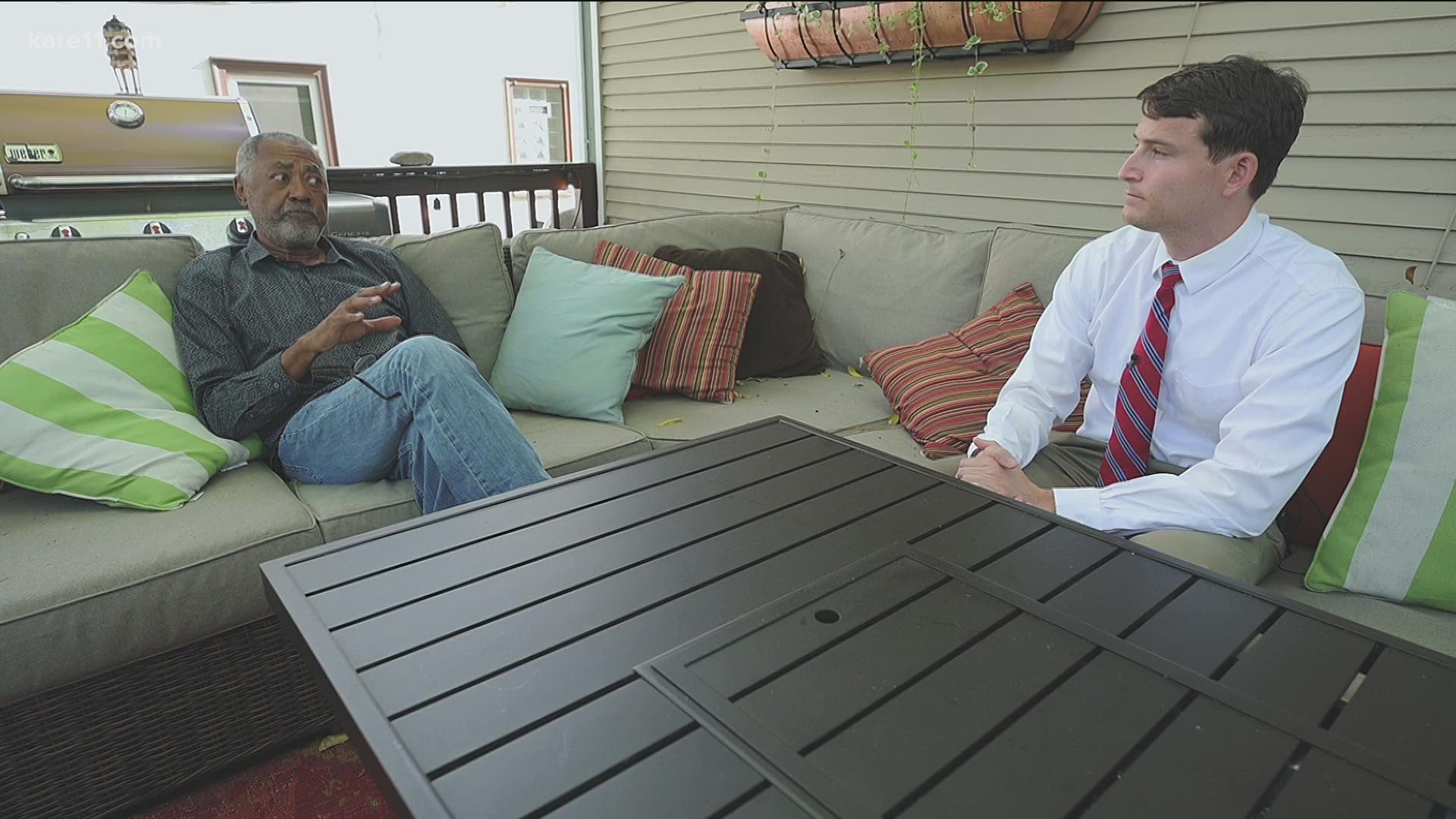 MINNEAPOLIS — One hour ahead of deadline, the Minneapolis City Council adopted new wording for a ballot question on whether to replace the city's police department with a new public safety agency.

The Council passed the resolution 12-1 in an emergency meeting Tuesday after Hennepin County Judge Jamie Anderson granted a temporary restraining order against the question's former language.

The court order granting the petition to correct the ballot and granting the TRO states that the current language is "unreasonable and misleading."

"...the Court finds that the Current Ballot Language is vague, ambiguous and incapable of implementation, and is insufficient to identify the amendment clearly," the order reads.

In the emergency meeting, the Council adopted new language for the question and an explanatory note to be included in the ballot. A city spokesperson said ballot language needed to be finalized by 3 p.m. as the Sept. 17 start of early voting draws near.

A Hennepin County spokesperson confirmed to KARE 11 that new ballot proofs with the updated wording have been submitted to the county's vendor, allowing ballots to be printed and delivered in time for absentee voting.

The final language for Question 2 is as follows:

Question: "Shall the Minneapolis City Charter be amended to remove the Police Department and replace it with a Department of Public Safety that employs a comprehensive public health approach to the delivery of functions by the Department of Public Safety, with those specific functions to be determined by the Mayor and City Council by ordinance; which will not be subject to exclusive mayoral power over its establishment, maintenance, and command; and which could include licensed peace officers (police officers), if necessary, to fulfill its responsibilities for public safety, with the general nature of the amendments being briefly indicated in the explanatory note below, which is made a part of this ballot?"

The Minneapolis City Council approved the question's original language in late July by a 12-1 vote. Last month, the Council voted to override a veto regarding the ballot question from Mayor Jacob Frey.

In a press statement released after the Tuesday vote, Frey said the Council "ignored the advice of subject matter experts and attempted to hide the ball from voters in the language they previously drafted. " However, he said the new changes more accurately reflect the proposal and that it is the city's legal obligation to advance it to the ballot.

Don Samuels, a former council member and North Minneapolis resident, opposes the charter amendment and was party to the lawsuit that challenged the previous ballot language as too vague. In an interview, Samuels said he was "really gratified that the judge agreed with us" but that that the revised ballot language still leaves uncertainties.

"There is still no clarity around whether or not a police department will exist," Samuels said.

He said he's considering his next legal options with regard to the ballot language. Overall, though, he said he cannot support replacing MPD because he would prefer to enact reforms within the current system.

"To mess with that, without any promise of success, when we depend on the police," Samuels said, "is reckless endangerment."

Council Member Phillipe Cunningham, meanwhile, said he supports the ballot question initiated by the citizen group Yes 4 Minneapolis. Calling the ballot language approved by the council as the "best compromise," he urged voters to approve the measure that would give the council more oversight over public safety.

Under the proposed system, a Department of Public Safety Commissioner would be subject to approval by 13 council members, taking away the mayor's sole authority over the head of public safety. (Chief Arradondo's fate remains unclear under the proposal; he has previously said such a structure would be "unbearable.")

"What we are looking at is an extra layer of accountability," Cunningham said. "I feel like this is common sense structural reorganization."

Council member Jeremiah Ellison also addressed the change Tuesday afternoon. He said the final wording is "still good," and that the question could not have waited until the next election.

"The people of Minneapolis absolutely *WILL* be able to determine the future of public safety this November," Ellison wrote on Twitter.

Lawyers for the group Yes 4 Minneapolis also filed a Notice of Appeal today to challenge the new ballot language. However, communications director JaNaé Bates said Yes 4 Minneapolis is shifting focus to the November campaign rather than the legal battles over the wording.

"At this point, we're pretty ready to just move forward and let the voters make a decision on the substance of the change," Bates said. "Not just the verbiage." 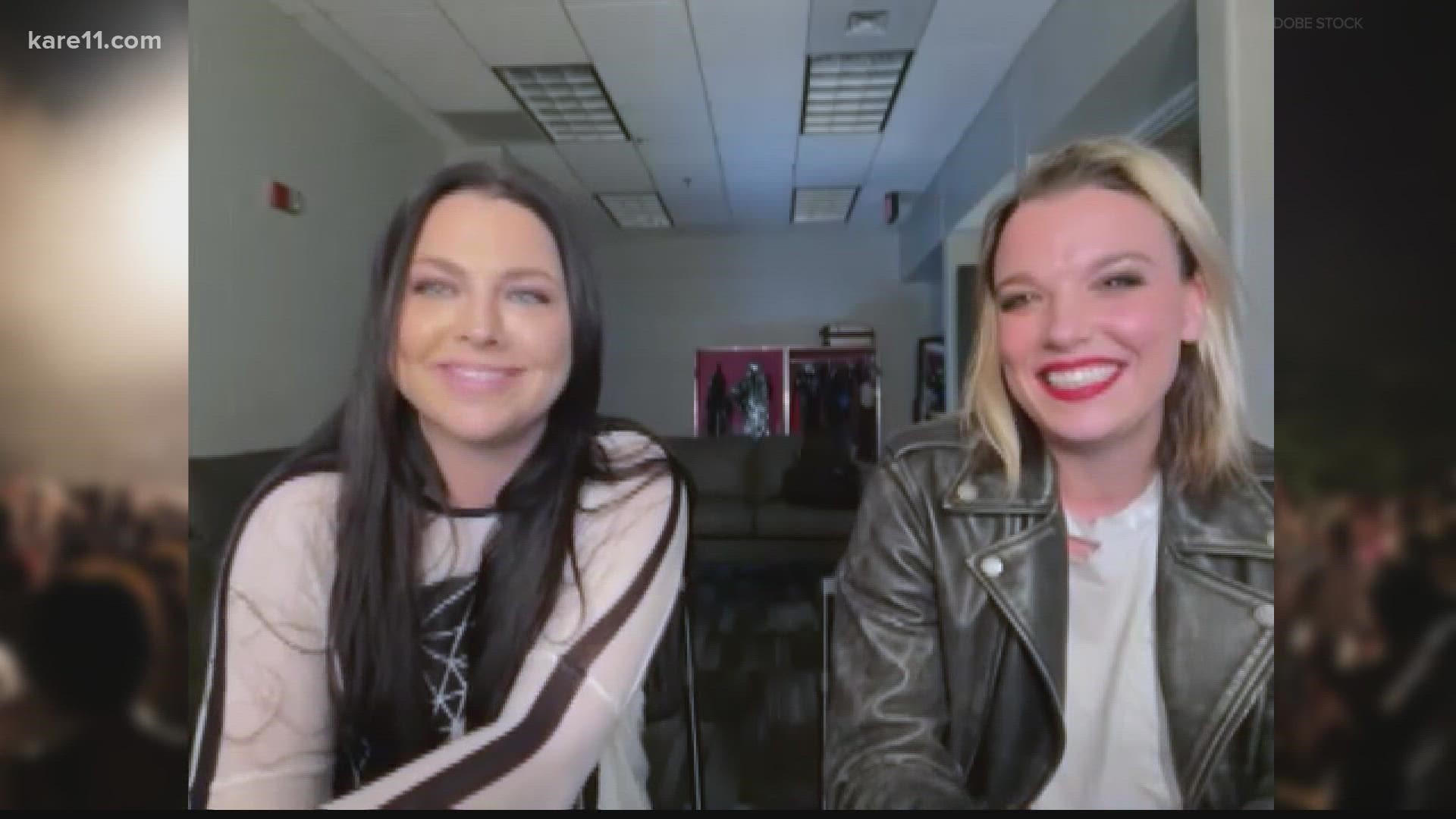