Jaleel Stallings was found not guilty after he claimed he was acting in self-defense. 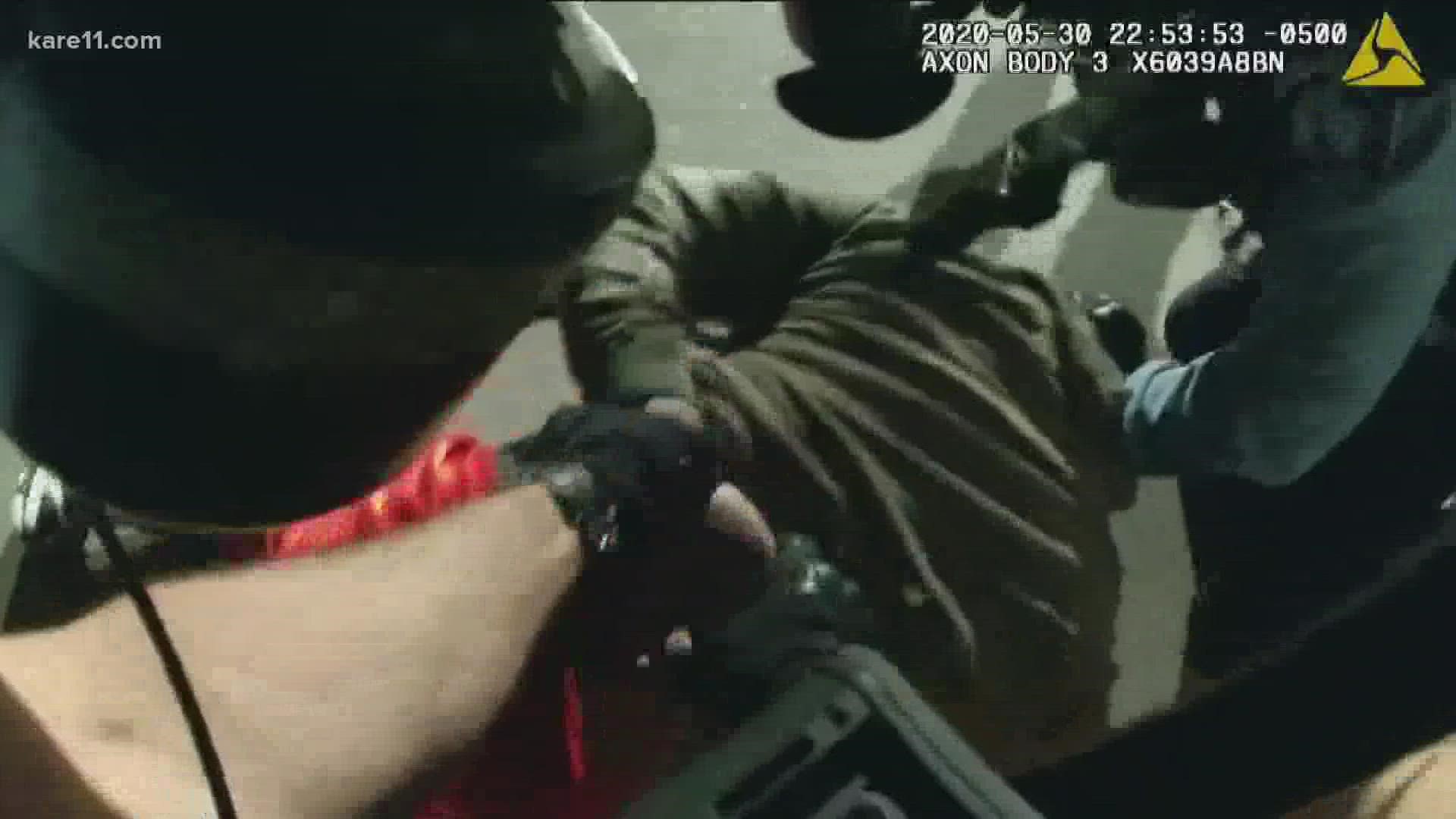 MINNEAPOLIS — A jury acquitted a St. Paul man who claimed he was acting in self defense when he fired multiple shots at law enforcement last summer during the unrest following George Floyd's death.

Jaleel Stallings was found not guilty earlier this summer of attempted murder charges after an incident on May 30, 2020 where he returned shots at law enforcement, saying he didn't know the people were law enforcement.

The video and court documents show law enforcement approaching Stallings in an unmarked white van. Testimony from one of the officers said they didn't identify themselves as law enforcement, nor did they warn Stallings he would be shot by 40-millimeter rounds -- sometimes called rubber bullets -- if he didn't comply.

The body camera video, and a judge's order, confirms Stallings was hit in his chest -- and then fired a rifle three times in the direction of the unmarked van, later testifying he didn't know the people inside were police. According to court documents, Stallings "believed white supremacists (or, perhaps, other non-law enforcement individuals) were firing upon him."

The original news release from the Hennepin County Attorney's Office said Stallings "quickly ran away while officers began searching for him."

The judge's order also found Stallings was making himself as much a non-threat as possible, while the body camera video shows officers beating him, saying he's resisting.

The officers involved testified they thought Stalling was a rioter, and the use of force was necessary because they expected Stalling was armed.

In a statement from Minneapolis Police Chief Medaria Arradondo, he said there's currently an active internal investigation looking into the incident. The full statement reads:

I'm aware of the recent decision by the honorable Judge Koch who as a part of his decision noted context is important, and that the officers had just been through four days of rioting, looting, arson and the burning of the Third Precinct. Peaceful protest sometimes quickly escalated to violence.  We respect the judicial process as well as the internal investigatory process which is currently active. It is for that reason I will not be commenting further at this time.

According to a report from the Minnesota Reformer, Stallings is considering taking further legal action. 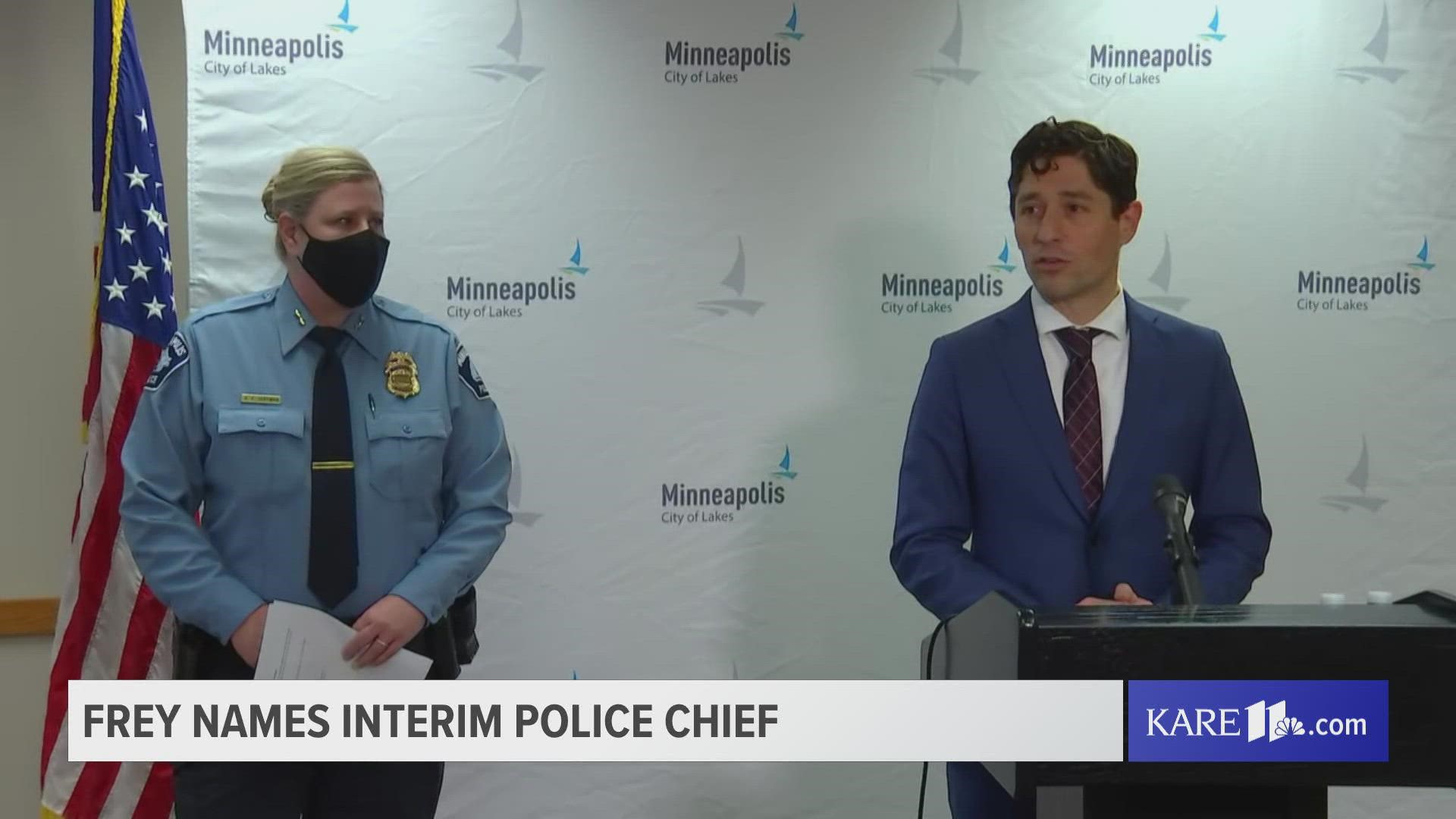