KARE 11's two wins are among only 16 awards given out across the country. 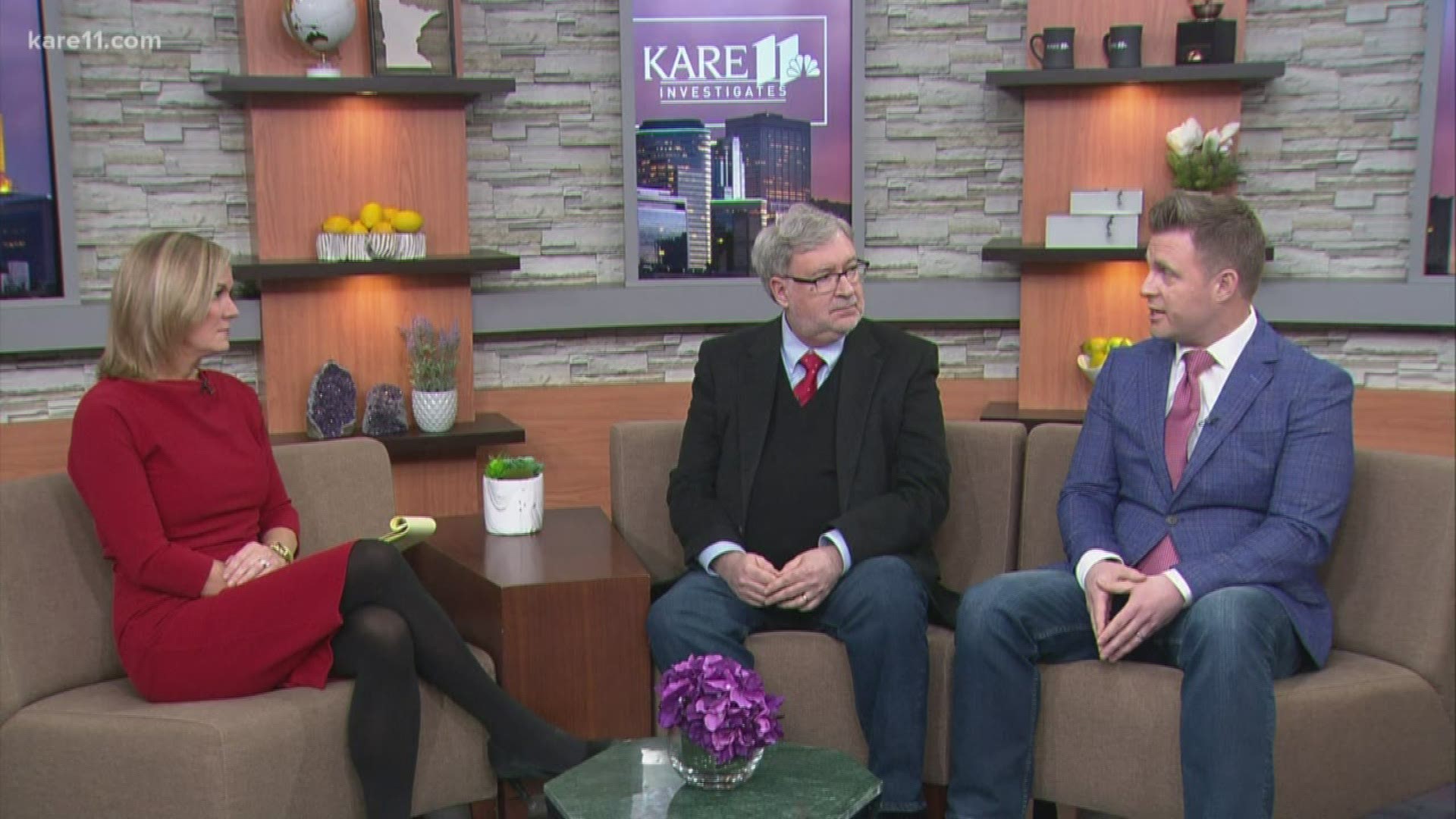 Those were among only 16 awards given out for 2020 across the country. KARE 11 was honored for its documentary "Love Them First: Lessons from Lucy Laney Elementary," and for KARE 11 Investigates' work on the "veteran beat."

In Columbia's announcement, it says: "One local Minneapolis television station is winning two duPont Awards: 'On the Veteran Beat' by KARE 11 Investigates, for its relentless commitment to reporting on veterans wronged by a broken system and KARE 11's 'Love Them First,' a documentary that explored universal issues of race and poverty through an intimate portrait of one struggling elementary school."

Love Them First, made by KARE 11 reporter Lindsey Seavert and photojournalist Ben Garvin, follows a north Minneapolis principal and her struggling elementary school.

Columbia Journalism School says of the film, "This gem of a documentary explored universal issues of race and poverty through the intimate portrait of a struggling elementary school and its inspiring principal."

KARE 11 Investigates has been reporting extensively on issues affecting veterans for years. A collection of that reporting by A.J. Lagoe, Steve Eckert and Gary Knox can be found online here.

"KARE 11’s ongoing, groundbreaking reporting uncovered the Veterans Administration’s lax treatment of veterans in all areas of services, resulting in millions of dollars in refunds to vets as well as an investigation by the Inspector General," says the award announcement.