“We just got one thing: Don't be negative in any way shape or form." 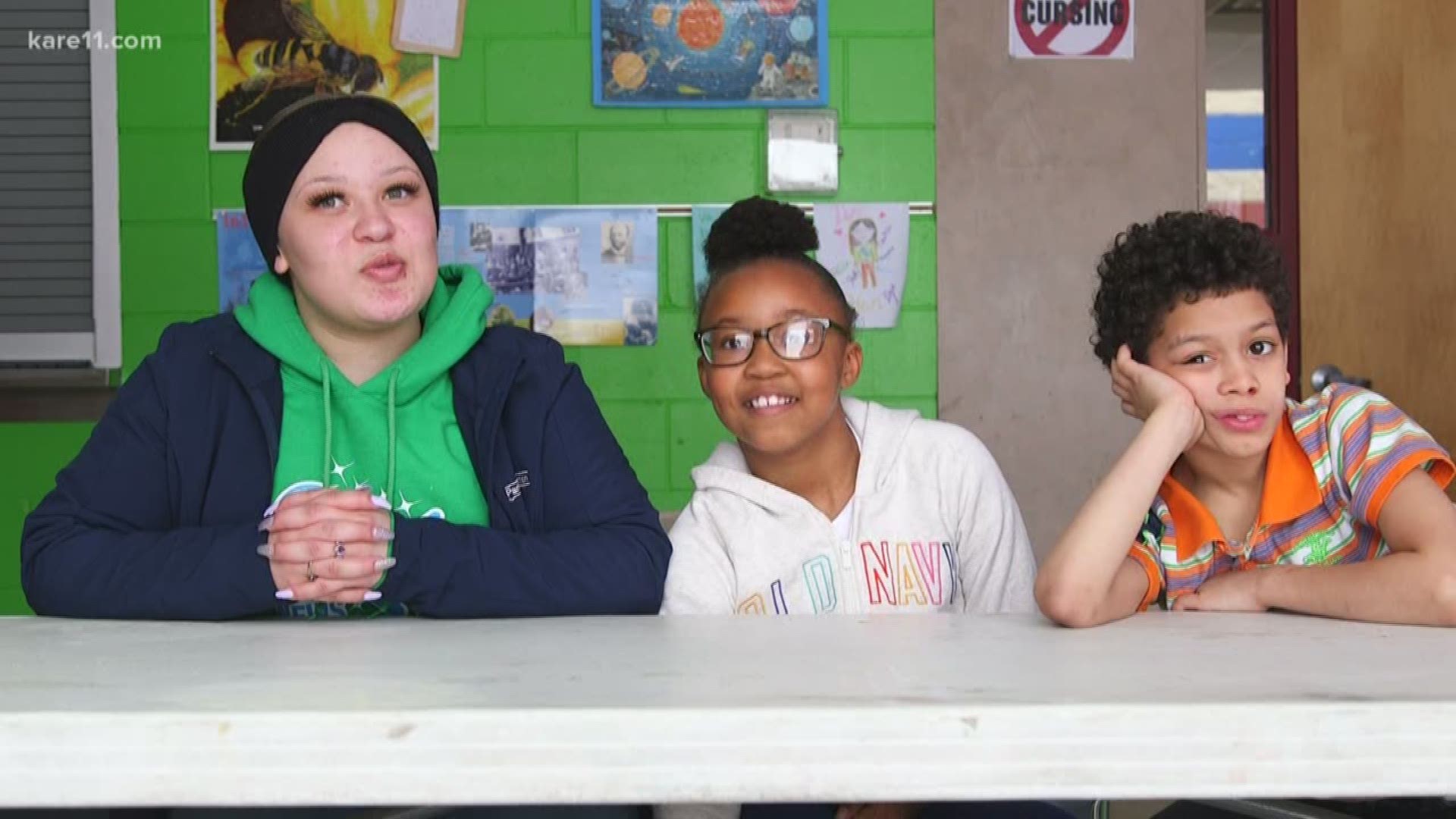 ST PAUL, Minn. — What if… and hear us out here… what if the news was all positive?

“I think it’s better to get positive things into people’s minds, so they don’t think about all the negative things that are happening in this world,” says Jannah.

“This news highlights on a different thing. It highlights the good things in life,” says 10-year-old Aidyn.

“Hope News” is a kid-sourced social program, out of West Minnehaha Rec Center, in the Frogtown neighborhood of St. Paul.

Bilal Muhammad runs the rec center, and he came up with the idea.

"A lot of people get stigmatized, a lot of racial tension, religious biases, and discrimination. We wanted to show all people, from all different walks of life, in a common platform to talk about some positive news,” he says.

Every Thursday the cast of kiddos gathers to create something special. They interview people in the community to show that there's more to Frogtown than what you see on the regular news. Everything from rappers and artists to St. Paul's Police Chief and even Mayor Melvin Carter.

The benefit goes both ways. People watching learn about their community; and the kids, well, they've grown in the process too.

“I have more confidence now in front of the camera,” adds Karcyn.

There is no meteorologist on staff but that doesn't mean you can't count on the weather report and the final segment, “The best thing that happened this week,” is one you don’t want to miss.

The kids want you to know that everyone is welcome at Hope News, but you've got to follow their one and only rule.

“You can just come into Hope News, it doesn't cost you anything, you can just come talk about your life. We just got one thing: Don't be negative in any way shape or form,” says Aidyn.