Board games are making a comeback and Julie's always been a fan of board games and family game night. Here are her favorites. 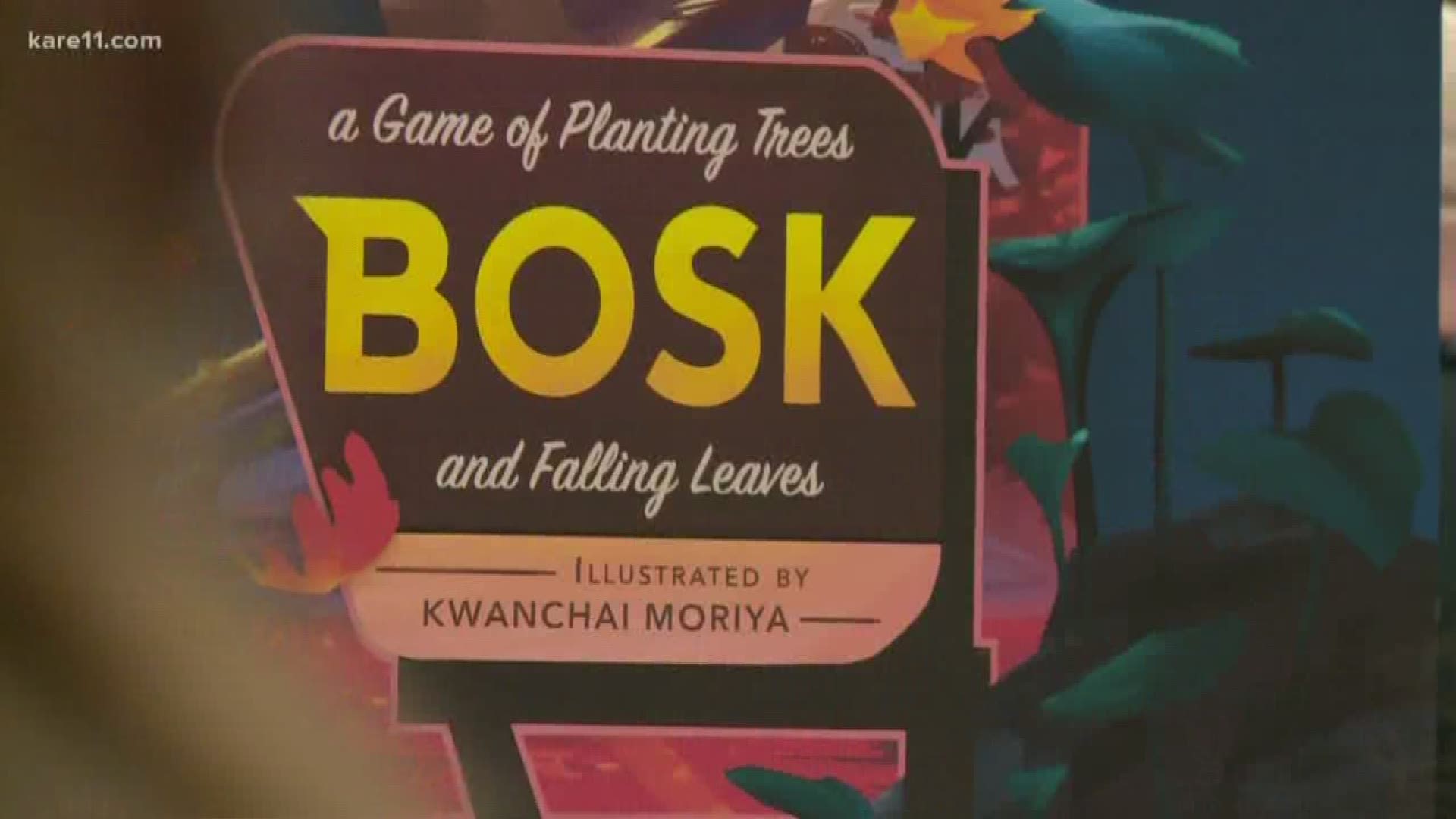 Watch Randy Shaver's story about Minnesota's role in the booming board game business Monday, November 19 on KARE 11 News at 10 p.m.

GOLDEN VALLEY, Minn. - In a world where it seems that video games are king, there appears to be a revival of something you may not expect: board games. According to the marketing research firm NPD Group, game sales grew 24 percent last year. And retailers are noting the uptick. Minnesota-based Target released more than 70 exclusive board games in 2017.

They're also spotting the trend at Source Comics and Games in Roseville. Source General Manager, Patrick Brynildson, says it's powerful enough to get people to set aside their devices. He said, "We're going to hang out and remember that we're all friends and we're going to play this game." He calls it "entertainment at its finest."

Our KARE 11 anchor Julie Nelson agrees. She loves playing games with her family and we asked her to tell us some of her favorites. Here's what she had to say: