The innovative class asks participants to think about key topics like health care, education and criminal justice through the lens of race. 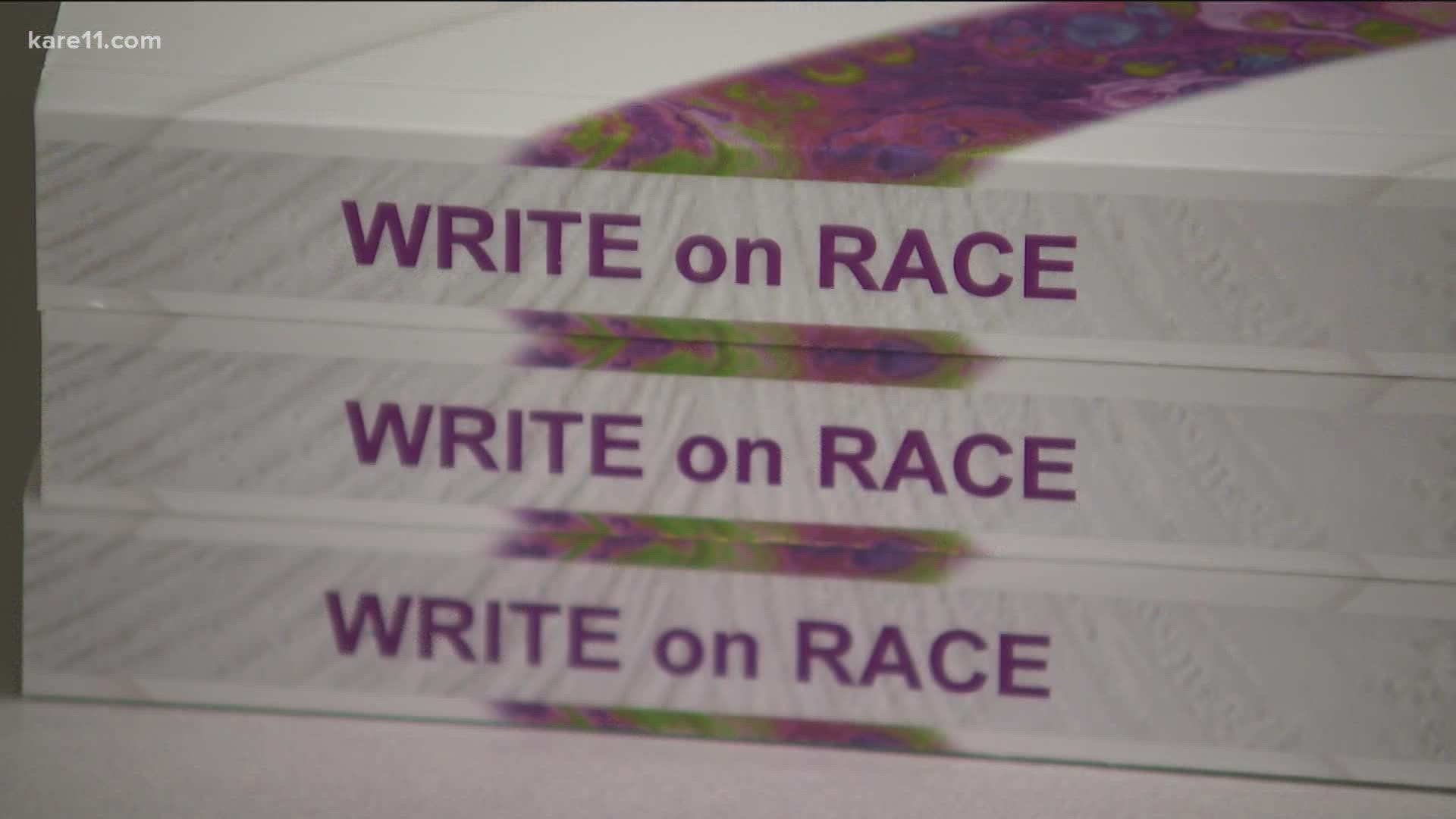 AUSTIN, Minnesota — Some lessons can't be taught, they must be learned.

So on a fall night in Austin, Minn., it's the first day of class: "Write on Race." It's a two-year course exploring housing, health care, education and criminal justice —life through the lens of race.

Nancy Fitzsimmons says she's a different person than when she took the class five years ago.

She spent months studying and journaling as part of the first ever Write on Race group in Mankato, and says being vulnerable and honest about such painful topics changed her in unexpected ways.

“I had an 'aha moment,' I guess,” said Fitzsimmoms. “As a human being, it was quite transformative to be part of it.”

Transformative, because she'd never known about things like redlining, achievement gaps or sundown towns. Like most others in the class, she’d never thought about what it meant to be totally unaware of race.

“It sure was (uncomfortable),” said Pat Funk Orne, who also took the class in 2016. “The first time I heard the term white privilege I didn't care for it. I had heard that term before but I had to sit with that the night we talked about white privilege and then let it impact me.”

That impact is exactly why Bukata Hayes and Stacy Wells started Write on Race.

Long before Minnesota became the epicenter of racial justice, they saw and lived these issues, and say our state is not as progressive as many of us believe.

“It seems really nice and liberal and welcoming,” said Wells. “But there are things that people of color — particularly Black people — experience every day that don't get talked about. We just sort of deal with it.”

“Each time we saw people just sort of grow a little bit more in their confidence around race,” said Wells. “Not that it was easy for them, but they started noticing things and calling things out and had more questions. And so we took that as really good feedback that this process was working.”

“Every Minnesotan, I believe, is duty bound to be part of the solution,” said Hayes. “So no longer can we be well-intentioned and want to learn. We need to learn and grow and actually act.”

“I watch the news much differently now. I read much differently as a result of what I learned through Write On Race,” said Orne. “And I say to myself, ‘We could be angry every day with what's going on.’”

Back in Austin, the new group is already feeling that difference.

“I see myself as an American,” said a woman in the class as she discussed her Asian heritage. “But most of the time when people ask me where I'm from they just see my skin, my hair, my eyes. And they just see me as an outsider.”

Hayes and Wells say it's moments like this that give them hope, seeing firsthand that people can alone change themselves, and then together, the world.

“I believe there are good people throughout the state who want to see this kind of change where everyone's voice is heard,” said Glen Wasicuna, who took the class five years ago.

“You’re going to be a part of making this a better world for your grandkids and your great grandkids,” said Fitzsimmons. “So maybe we don't have to keep reliving history, and I think that's pretty powerful.' 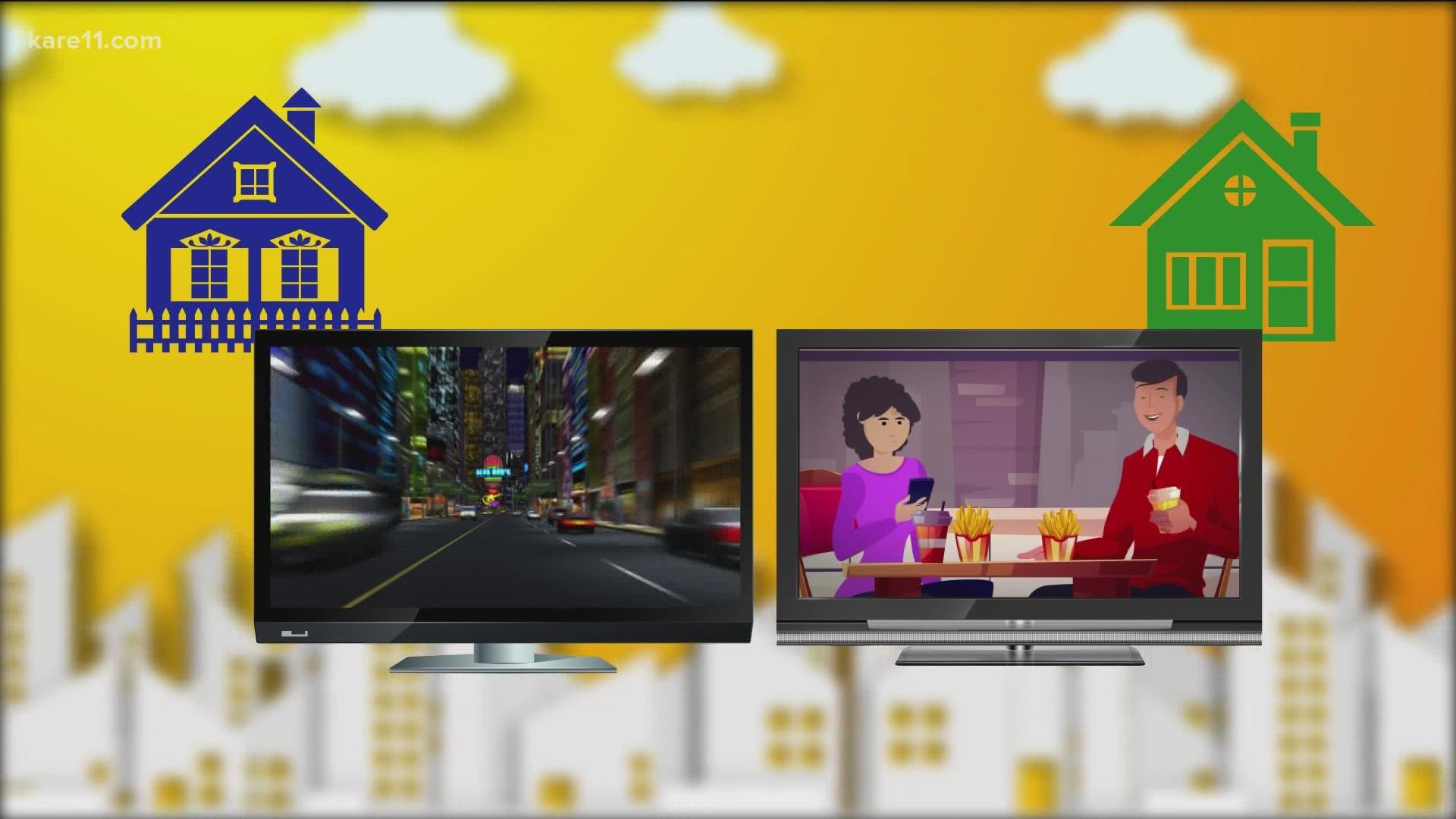 What does your smart TV know about you?