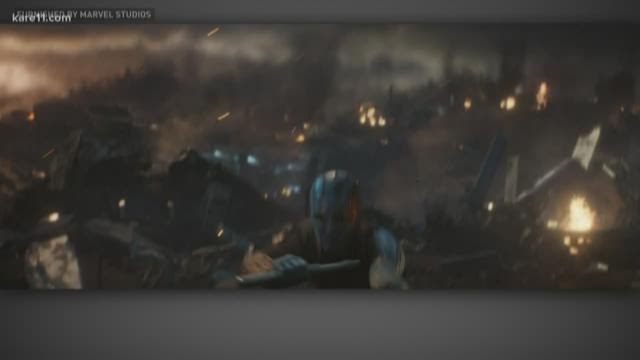 The exhilarating and emotionally charged wrap-up of the 22-film saga began with Robert Downey Jr. and “Iron Man” in 2008. DirectConversations.com Film Critic Tim Lammers has a review of the grand finale. Click here.