Broadway Bound: 'Six' is at the Ordway before it hits NY

The wives of Henry VIII take the mic to reclaim their identities out of the shadow of their infamous spouse. 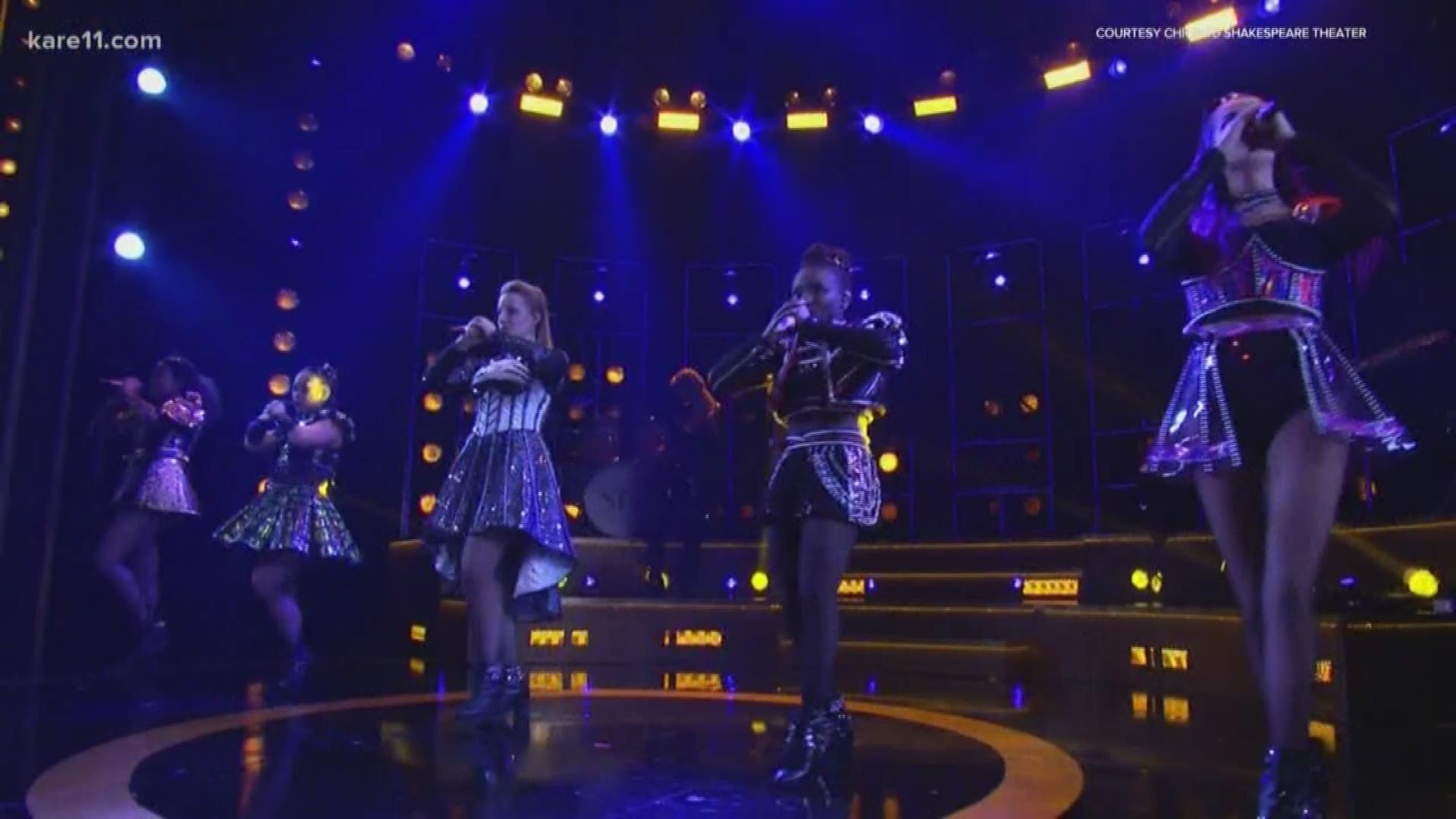 GOLDEN VALLEY, Minn. — The Ordway Center for the Performing Arts is excited to present the global smash hit "Six" for a limited engagement from Nov. 29 through Dec. 22.  "Six" will open on Broadway directly after playing at the Ordway.

Divorced, beheaded, died; divorced, beheaded, survived. From Tudor Queens to Pop Princesses, in "Six", the wives of Henry VIII take the mic to reclaim their identities out of the shadow of their infamous spouse—remixing five hundred years of historical heartbreak into an exuberant celebration of 21st century female empowerment. Backed by a band known as the “Ladies in Waiting,” the all-woman ensemble crosses the spectrum of modern-day pop with a soundtrack that has stormed to the top of the global charts.