Recently, the Federal Reserve hinted that the interest rates could rise in 2022, which could make new mortgages more expensive and slow buyers. 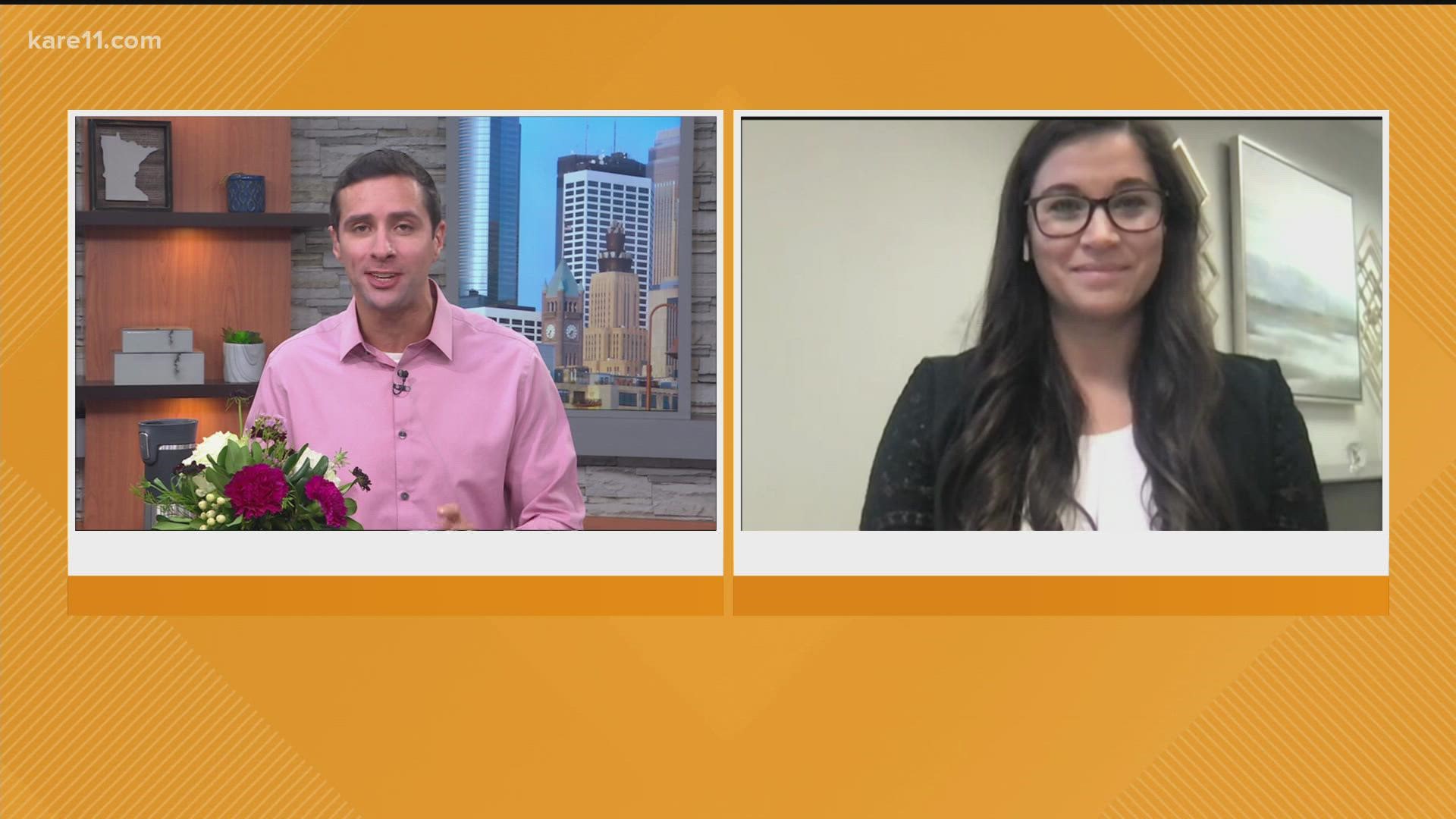 GOLDEN VALLEY, Minn. — A new report shows Minneapolis has the lowest home vacancy rate in the country, but an increase in interest rates has some speculating the market could cool.

According to Kat Pap with Kris Lindahl Real Estate, interest rates have been at historic lows for more than a year, and with low interest rates, buyers are eager to take advantage and they can afford more homes.

Recently, the Federal Reserve hinted that the interest rates could rise in 2022, which could make new mortgages more expensive and slow buyers.

If you're a buyer, Pap recommends you act now. Traditionally, fewer people are searching for homes in winter. Since the school year has begun, parents are less likely to move, Pap says. The holidays are also a time when many people take a break from looking for a house, so if you're looking to buy, sooner is better than later.

If you're a seller, Pap says there's opportunity as well. At a time like this when inventory is slowly increasing, Pap says it should continue to move in that direction because the people who have been thinking about selling are now finding other homes they’d consider moving into. Therefore, they’re more likely to put their current home on the market.

To see local listings or talk with an agent about any specific questions, head to krislindahl.com.