Jeffrey Morris of FutureDude Entertainment plans to shoot his sci-fi project "Persephone" in 2022. 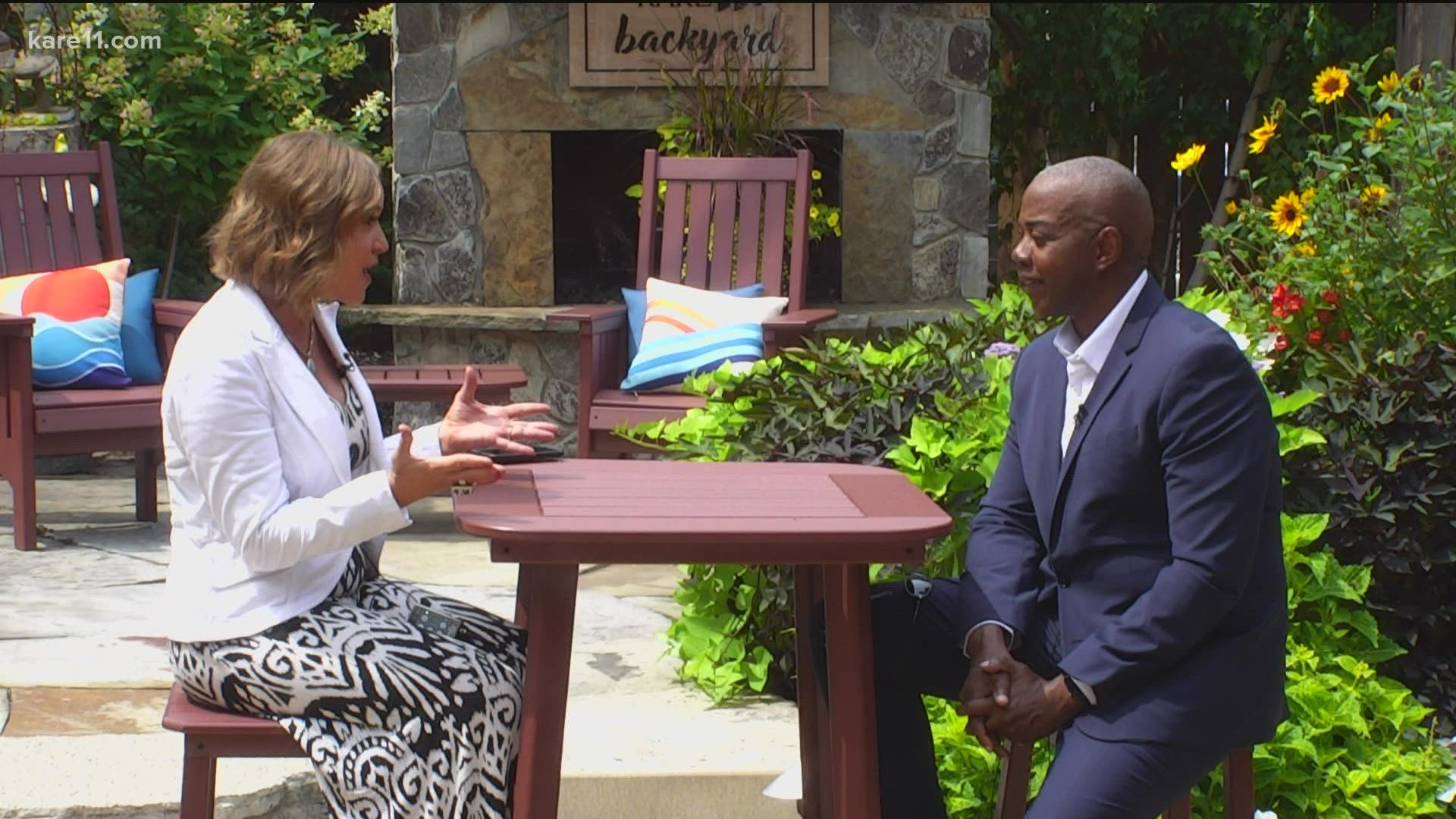 A Twin Cities director is making his own mark in Hollywood with his major motion film project going into production early next year.

Jeffrey Morris of FutureDude Entertainment has already achieved a wide variety of accomplishments in his career: from writing screenplays and books, to developing games and apps, to working with Prince and NASA.

But Persephone – a “futuristic and realistic science-fiction adventure film set on the planet Proxima b” – marks Morris’ first potential Hollywood hit. In addition to writing the screenplay, Morris is also producing, directing and designing the production of the movie. And he already has significant support for the project, with one of the key backers of the Lord of the Rings movies also signing on to Persephone.

Morris spoke with KARE 11’s Karla Hult about his career and this amazing new project for KARE 11 Saturday.

You can also learn more about FutureDude Entertainment, at: https://futuredude.com.

As for the project and partners, the company provided the following information:

After several years of development, Persephone will shoot in 2022. Casting is underway and visual effects are being developed by Pixomondo. The production will utilize new LED Volume technology—currently used by Disney+ in its Star Wars series The Mandalorian. Makinarium, based in London, has begun constructing sets, props, and miniatures at Pinewood Studios which will be shipped to North America for filming. International distribution of the film is being handled by Highland Film Group.

In addition, Morris is collaborating with bestselling sci-fi author Kevin J. Anderson on a novelization of the Persephone story. Anderson has published more than 170 books, 58 of which have been bestsellers, including numerous novels in the Star Wars, X-Files, and Dune universes. He serves as co-executive producer of the film.

For over a decade FutureDude Entertainment has been a premier source for intelligent, captivating, future-focused storytelling that spans genres, media, and generations. Through the creation of visually-stunning, smart, yet easy-to-comprehend stories and images targeted toward mass audiences, FutureDude is revitalizing the ever-evolving genre of science-fiction entertainment.” 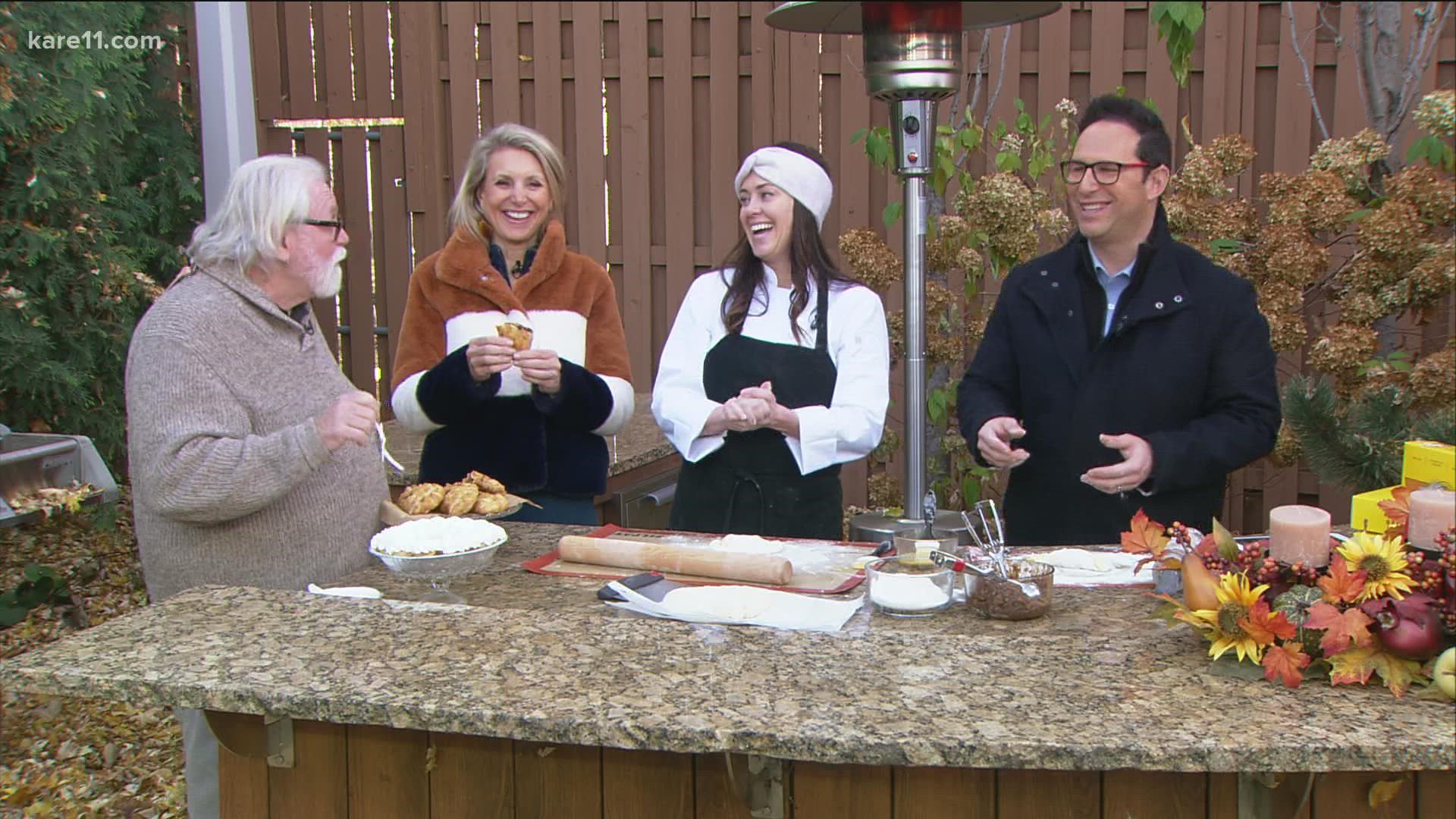