Ben Lubeck's new album 'For You Again' is inspired in part by his own experience as a father. 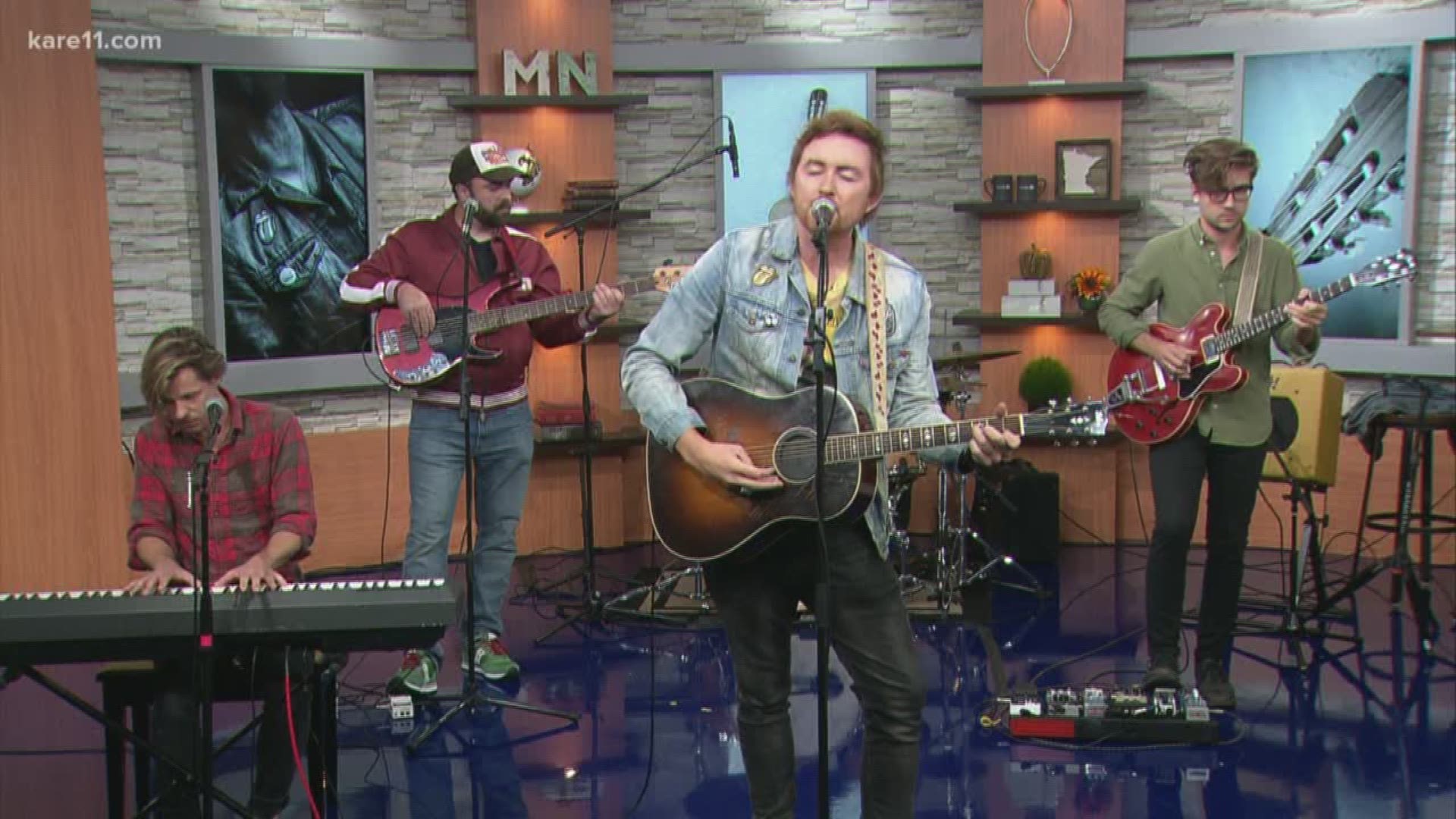 This year, Lubeck is rolling out a few singles - the first new music since his debut release. Now a father of two, his life has shifted focus, but the introspective messages in his songs are as strong as ever. On tracks ‘For You Again’ (April 2019) and ‘Mrs Bluebird’ (May 2019) the intense passion that comes from being a father is poignantly portrayed in the honesty and rawness of the songs.

Lubeck is a founding member of Farewell Milwaukee who have received national acclaim, song placement on major network television, supported bands such as The Lumineers and had their songs featured on compilations alongside Mumford & Sons, Adele and Amos Lee. He has released four albums with the band over the last decade, frequently working with longtime producer and collaborator Brad Bivens who produced Lubeck’s latest singles.

MORE: The ongoing rise of Lizzo