North Loop's Number 12 Cider is celebrating a year in business with a big party and 2 new releases for the season. 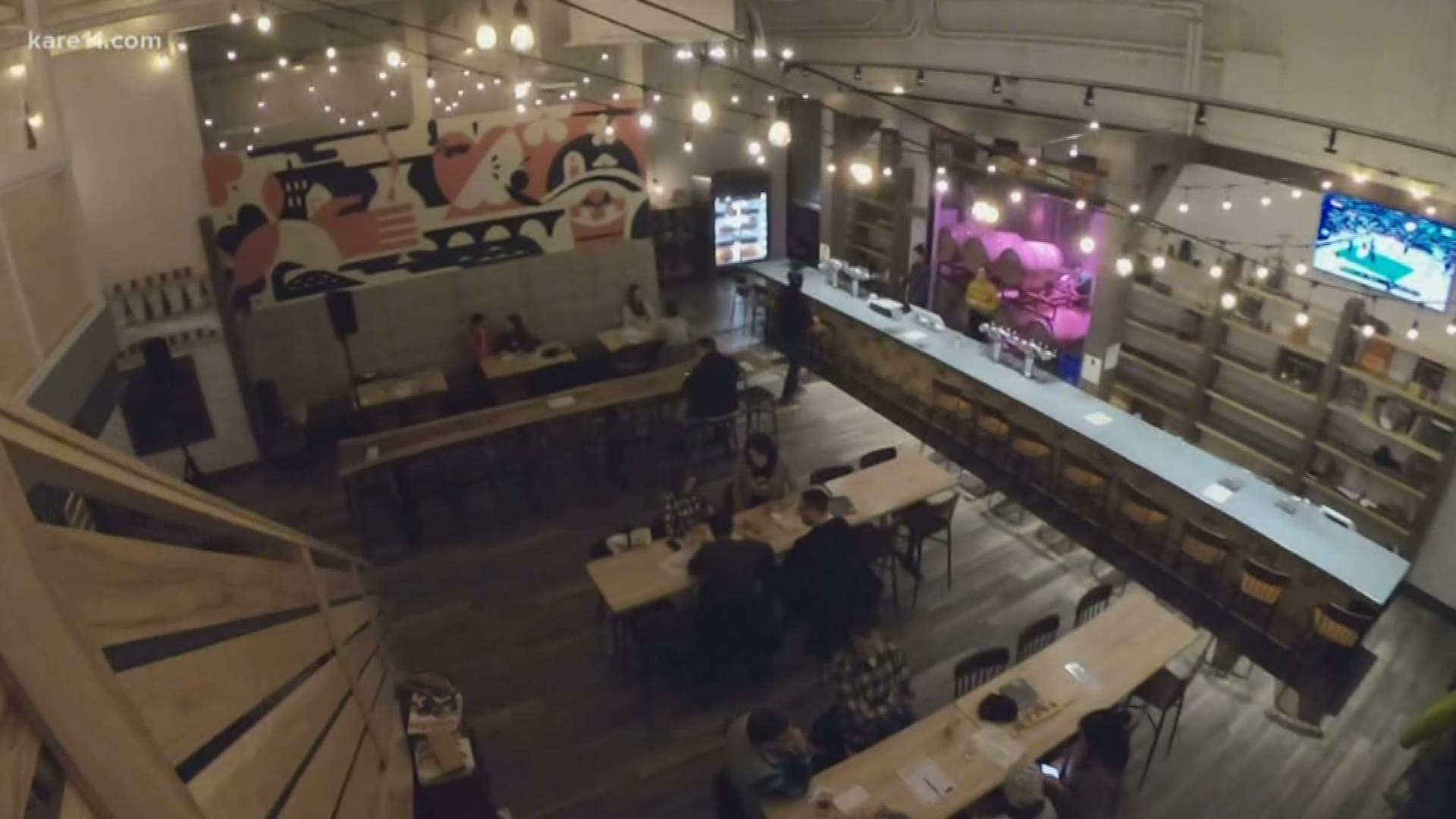 The 11 a.m. to midnight event will feature the debut of Number 12’s “fire and ice” ciders: “Toddy,” a hot-toddy like cider cocktail and “MN Ice,” a dessert-like cider.

MORE: Syrian refugee turns to food to rebuild his life in US

MORE: Spirits to take the chill off