'One Man's Story,' a WWII film about a MN man

Not only a compelling and interesting war story, but also a story that has helped people better understand those who went through war and find healing. 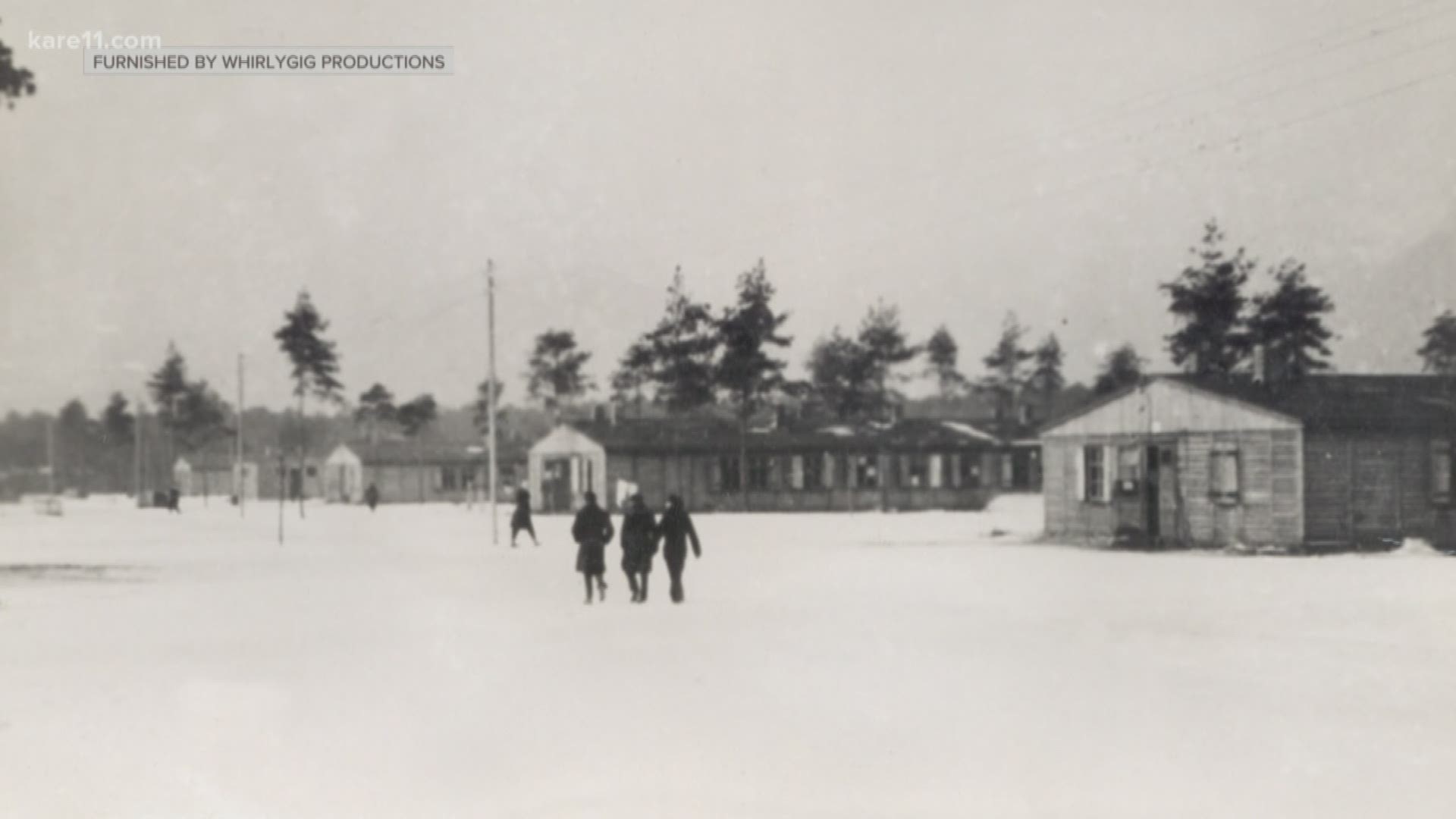 KARE 11 sat down with award-winning filmmaker Louise Woehrle to talk about her latest film, Stalag Luft III – One Man’s Story. The film chronicles her uncle’s journey from Pine City, Minnesota to war torn Europe as he navigated being shot out of the sky and kidnapped by the Nazis, life in a Prisoner of War camp, liberation by General Patton, and most importantly the lessons that those in the Greatest Generation can teach us about war and life.