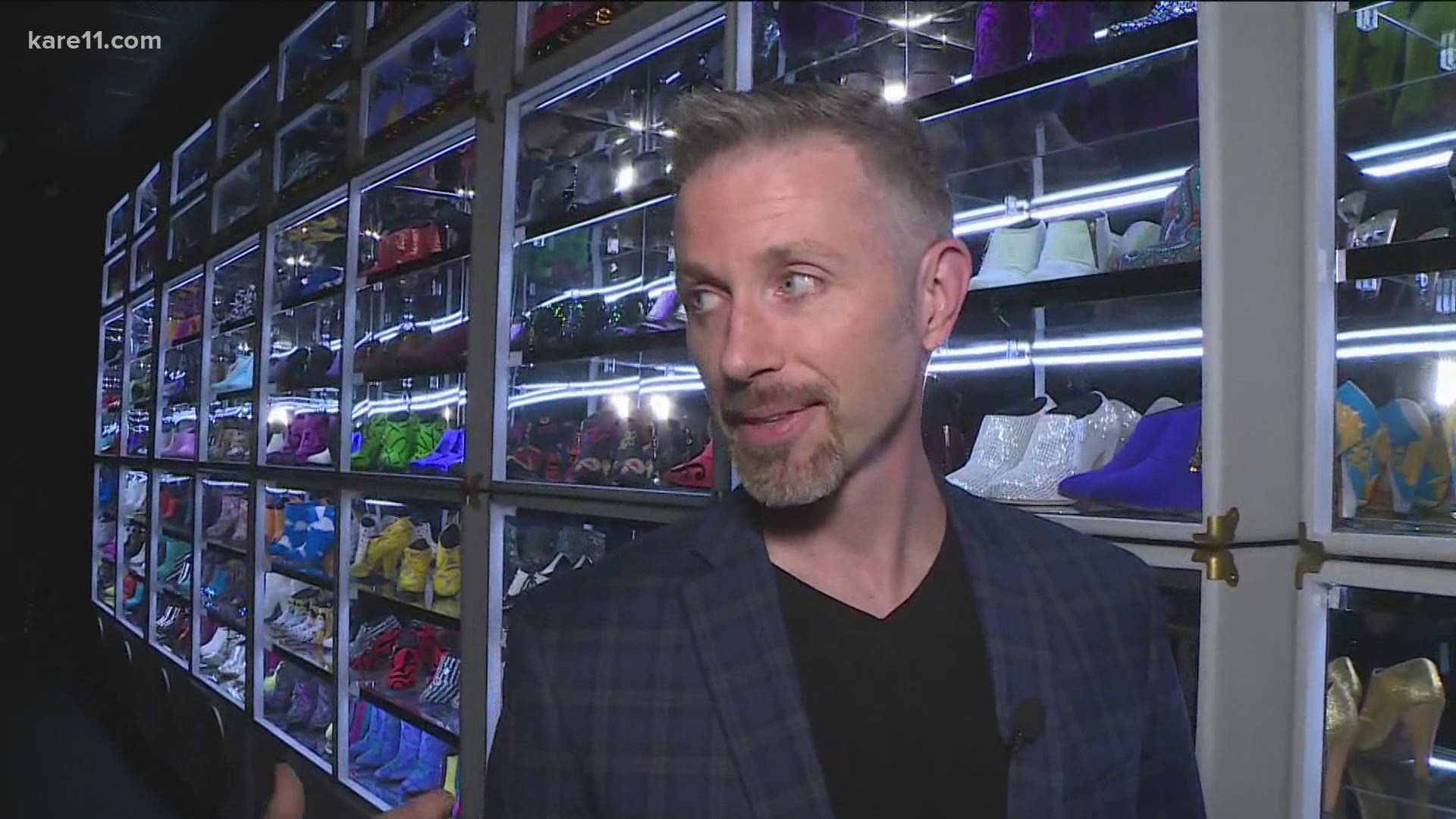 CHANHASSEN, Minn. — Prince wasn't just a Minnesota music icon, he was also at the forefront of fashion throughout his legendary career.

Now, his estate at Paisley Park is sharing the largest display yet of Prince's footwear collection.

Some of the designers featured in the exhibit will include Donatella Versace (who was a longtime collaborator with Prince), as well as Andre No.1 and Cos Kyriacou.

According to Paisley Park, "Nearly every outfit Prince owned was customized specifically for him including a pair of custom-made shoes to match, affording Prince a streamlined, head-to-toe look that fearlessly pushed the envelope. Many of those 'looks' were directly inspired by pictures Prince would come across in fashion magazines."

Some of the featured footwear will include:

The shoes will be displayed in a customer 3D-printed grand piano display case designed by Minneapolis-based Stratasys.

Paisley Park says the footwear exhibit will be featured at least through the end of the year as part of tours of the estate. Paisley Park tour tickets start at $45.

More information can be found on the Paisley Park website. 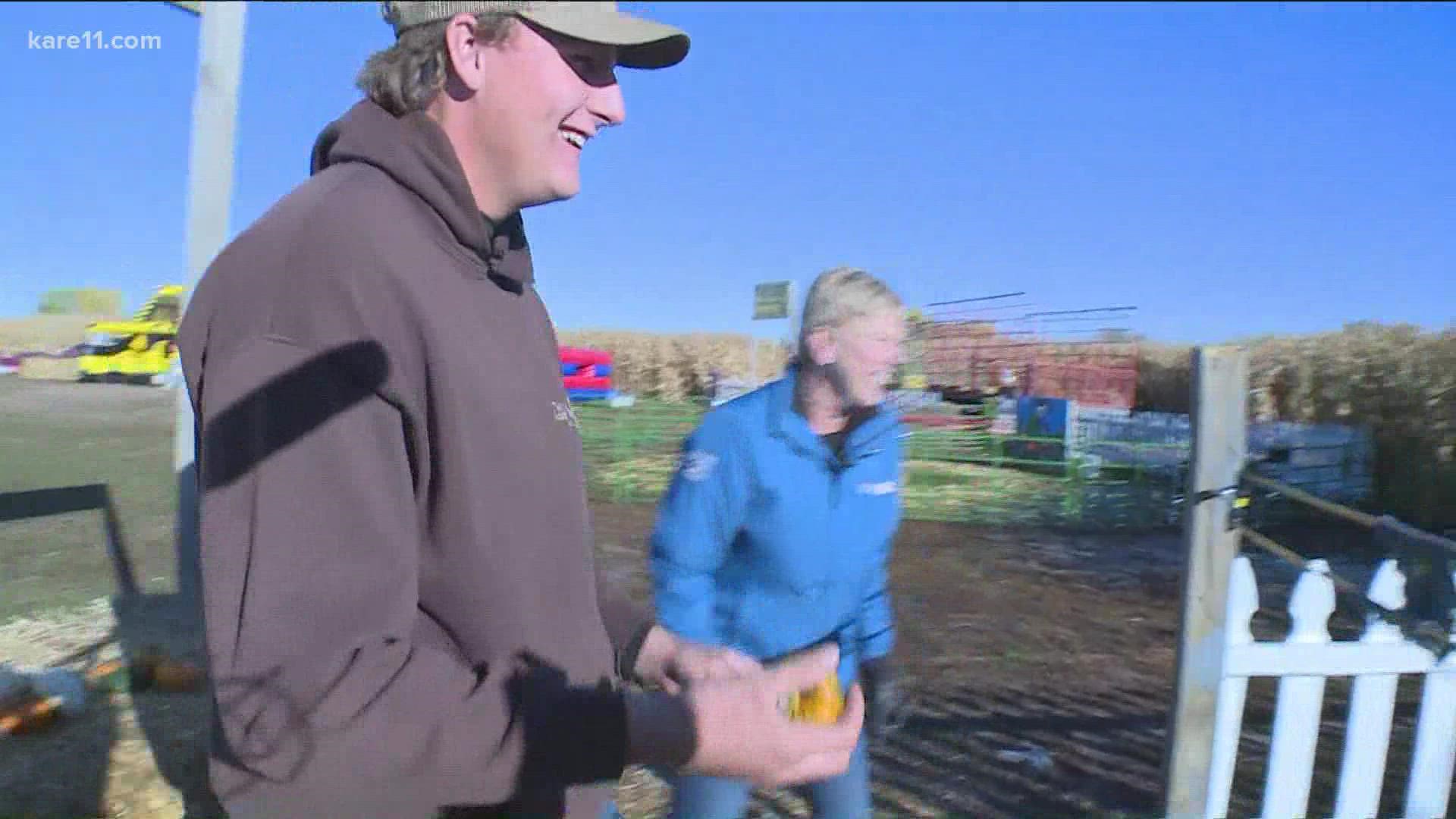