Skate and Surf Beach Party at Able Seedhouse and Brewery

Join Able Seedhouse and Brewery for their taproom debut of No Doy, their new limited release fruited sour beer. 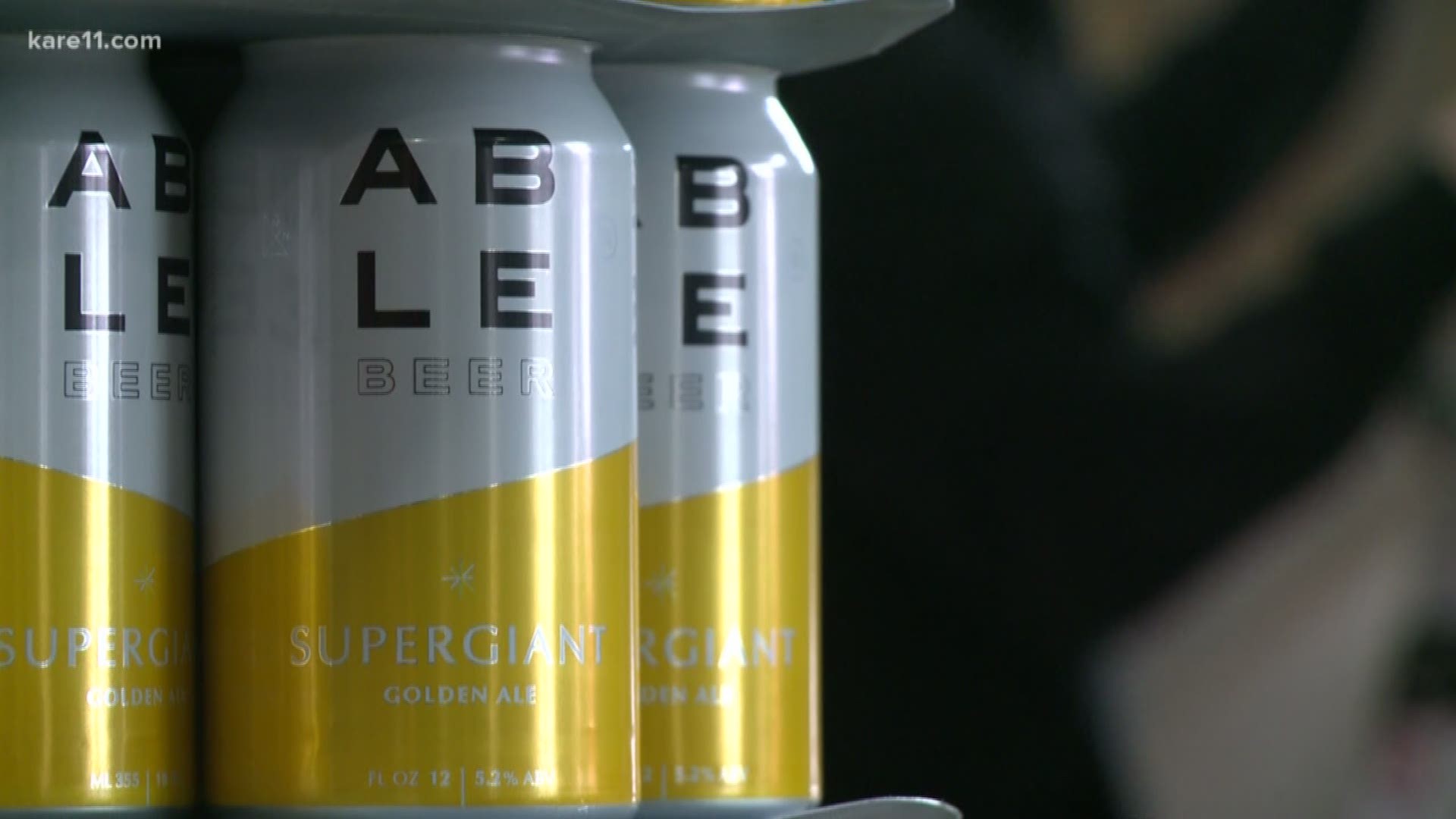 Join Able Seedhouse and Brewery alongside artists, builders, advocates, photographers, filmmakers and riders to kick it in their parking lot for a bangin’ summer party.

Proceeds from the event go to City of Skate, a coalition of skateboarders and parents working to build new skate parks and improve existing ones in Minneapolis.

Come to Able Seedhouse and Brewery on June 29 to support City of Skate. Enjoy Animales BBQ and their new limited release No Doy, the latest iteration of Able’s fruited sour beers. No Doy will make its taproom debut at the June 29 celebration of local surf and skate culture and advocacy and then in cans on July 1.

Sip on a beer, share some BBQ and check out tricks, gear and more from their partners.

FREE. ALL AGES. $5 to drink, all proceeds to City of Skate. 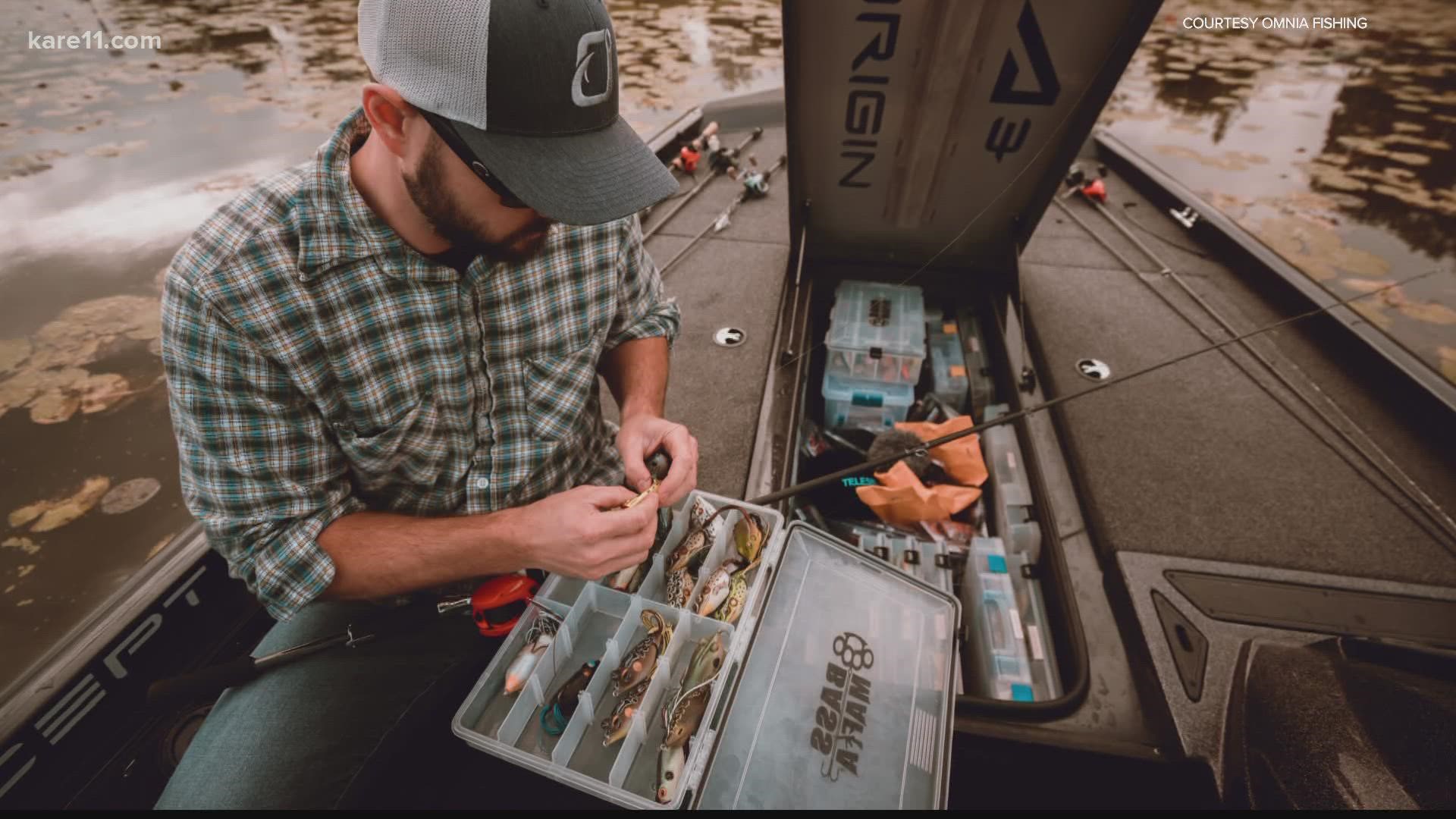