The history behind the state hockey tournament

It's the first book of its kind about the history of the state tournament. 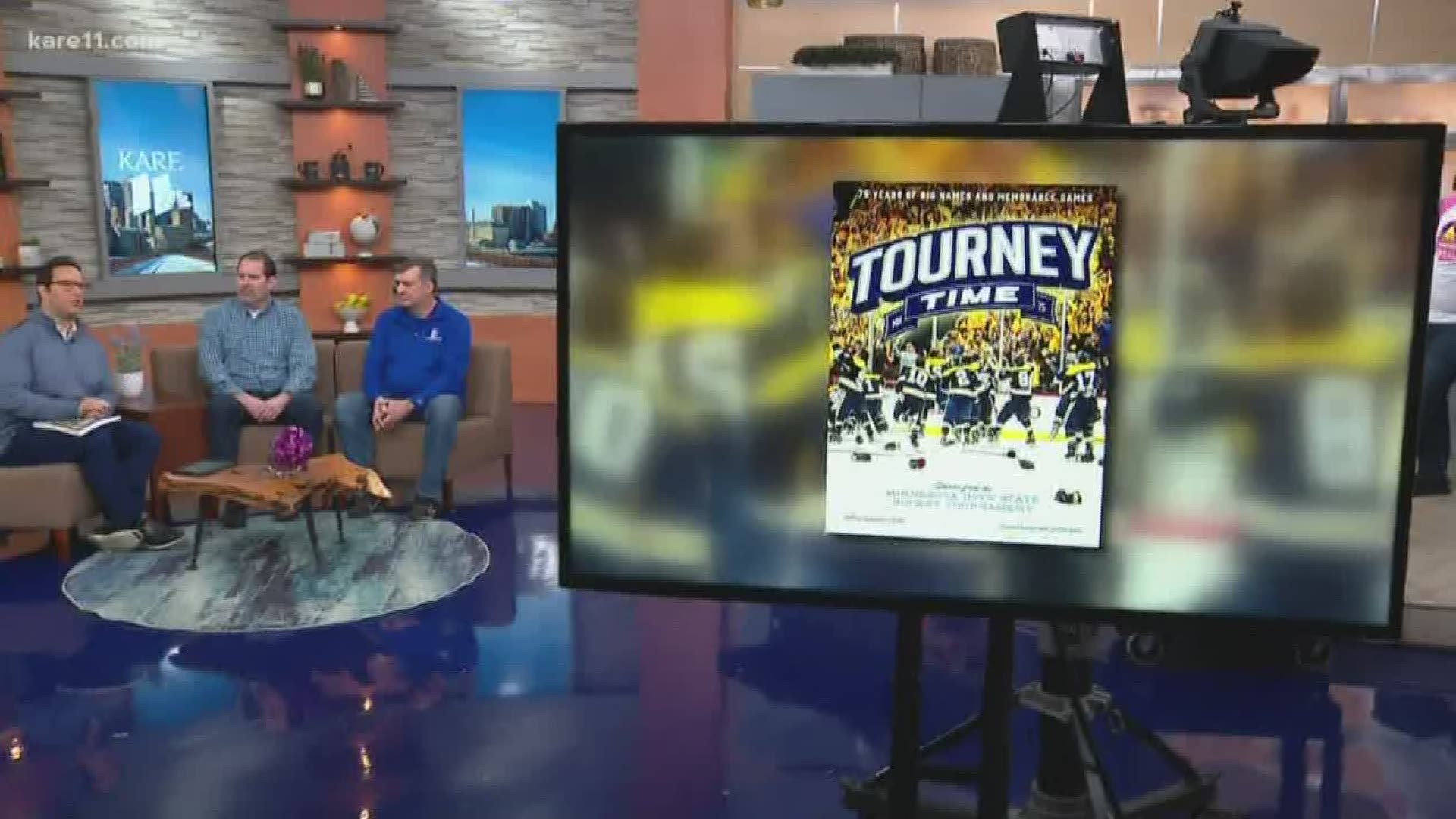 GOLDEN VALLEY, Minn. — The book “Tourney Time” has inside stories and history from the first 75 years of the Minnesota boys’ hockey state tournament.

More than just box scores and game action, the book's stories, told through 400 recent interviews and more than 200 photos, capture the essence of the event’s memorable games, coaches and players.

The "signature” chapters include a look at the year 1945 (the birth of the event), 1969 (Warroad vs. Edina and the controversial hit on Warroad star Henry Boucha) and 2012 (when the local hockey world and beyond were moved by Jack Jablonski and Benilde-St. Margaret’s).

Author David La Vaque is a Star Tribune reporter with more than 15 years of experience on the local high school sports scene. Author Loren Nelson, is a 30-year sports journalist and photographer and the founder and president of Legacy Hockey.