Winter reads to curl up to

Great books to escape the winter 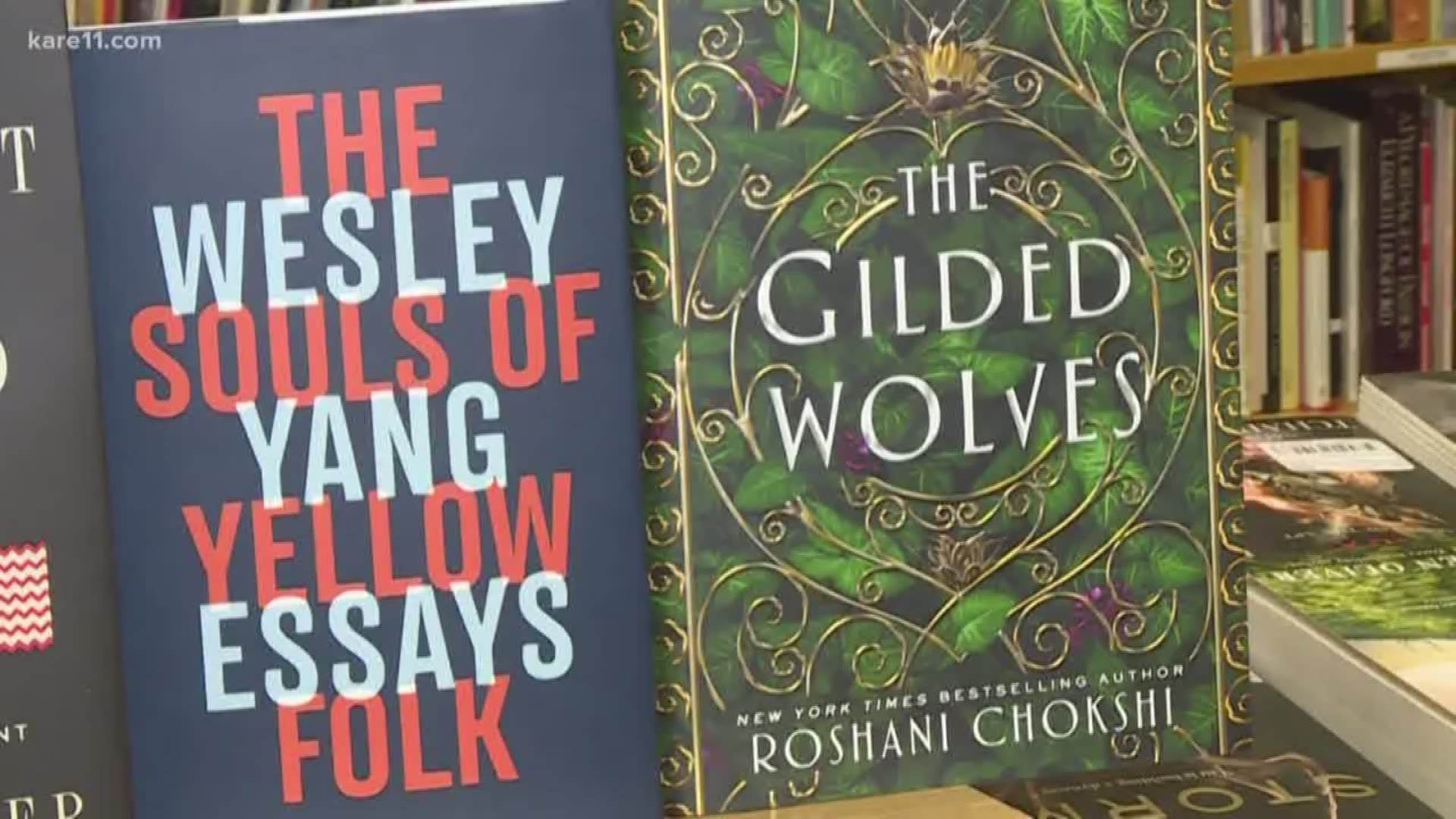 In an alternate version of our world, humanity has survived throughout history by hibernating during the extremely cold winter months. Charlie Worthing is a new recruit to the Winter Consuls, one of the small number who stay awake through the season to protect

the slumbering population. When a series of mishaps--or are they?--bring Charlie to wild, rural Sector 12 instead of the relative safety of Cardiff, he must navigate the season's absurdities, dangers, villains, Wintervolk, corporate conspiracies...and a viral

dream that's intruding on reality. Early Riser is a wintry romp full of satire, silliness, and chills, perfect for curling up with to lighten a bleak winter day.

The Hunting Party by Lucy Foley

A slick, streamlined murder mystery set in a remote Scottish luxury estate. A group of old friends get together for their yearly New Year’s trip, but over a decade of closeness may finally have brought some of them to the breaking point. Foley uses the multiple-narrator approach to distort the reader’s perspective and challenge their assumptions, but it doesn’t feel excessive here. With puzzles small and large that come together to create the larger picture, and a short timeline that adds to the claustrophobic urgency, this novel is a devilishly thrilling winter read.

In a post-climate catastrophe Dominican Republic, young maid Acilde finds herself at the heart of a voodoo prophecy: only she can travel back in time and save the ocean – and humanity – from disaster. But first she must become the man she always was – with the

help of a sacred anemone. Tentacle combines speculative fiction,climate change, Yoruba ritual, queer politics, poverty, sex, colonialism and contemporary art. This book is an absolute trip, somehow feeling like an ancient legend from the future. Author Rita Indiana is a well-known musician, composer, and author in the Caribbean, and it’s so exciting to have her work available in English.

The Heartbeat of Wounded Knee: Native America from 1890 to the Present

Treuer is a noted novelist and anthropologist originally from the Leech Lake Reservation in Minnesota. He realized that much of the “classics” of American Indian history tended to end with the massacre at Wounded Knee in 1890 - as if that is where the lives and histories of all Native American peoples ceased to exist. Instead, he charts over a century of adaptation, resourcefulness, resilience, and reinvention, proving the vitality and continuing presence of Native peoples throughout the United States. If you consider yourself a reader of American history, this book is an absolute must, destined to be a new classic.

The Souls of Yellow Folk by Wesley Yang

Yang is such a fantastic writer, I wanted to make sure everyone knew this book was available. He has won a National Magazine Award and his pieces have appeared in most of the major magazines and newspapers. This collection compiles a decade of cult-reputation, celebrated essays on everything from the Virginia Tech shooting, to Tiger Mothers, to online dating. If cultural criticism is your thing, there’s not a sharper and more eloquent commentator than Yang.

The Gilded Wolves by Roshani Chokshi

A crew of young people in a fantasy version of belle epoque Paris use their wits and daring to restore their leader to his rightful place in this exciting and lush heist novel. In this world, some have “Forging” power—creative and metamorphic power over matter or minds—which is made possible through closely guarded fragments of the Tower of Babel. With a diverse ensemble—characters are multiracial, from different cultural and religious backgrounds, have differing sexualities, and one character is non-neurotypical—Chokshi challenges the notion that historical fantasy novels (even those with a European setting) must be populated by all-white characters.

Little Red Velvette  What more do you need on a gloomy Minnesota day? In this unauthorized cookbook, Cat Food takes inspiration from the life and legend of Prince with bakes and shakes to make at home for you and your beautiful ones.Add sparkle and flamboyance to your day with a recipe book that includes Purple Rain ombre cakes, Raspberry Beret tarts, Darling Stikki toffee puddings, Most Beautiful Swirl in the World brownies and lots more bakes for you to get stuck into.