Angela Dawson and her team believe it's important to grow your own food, especially in the times we're living in. 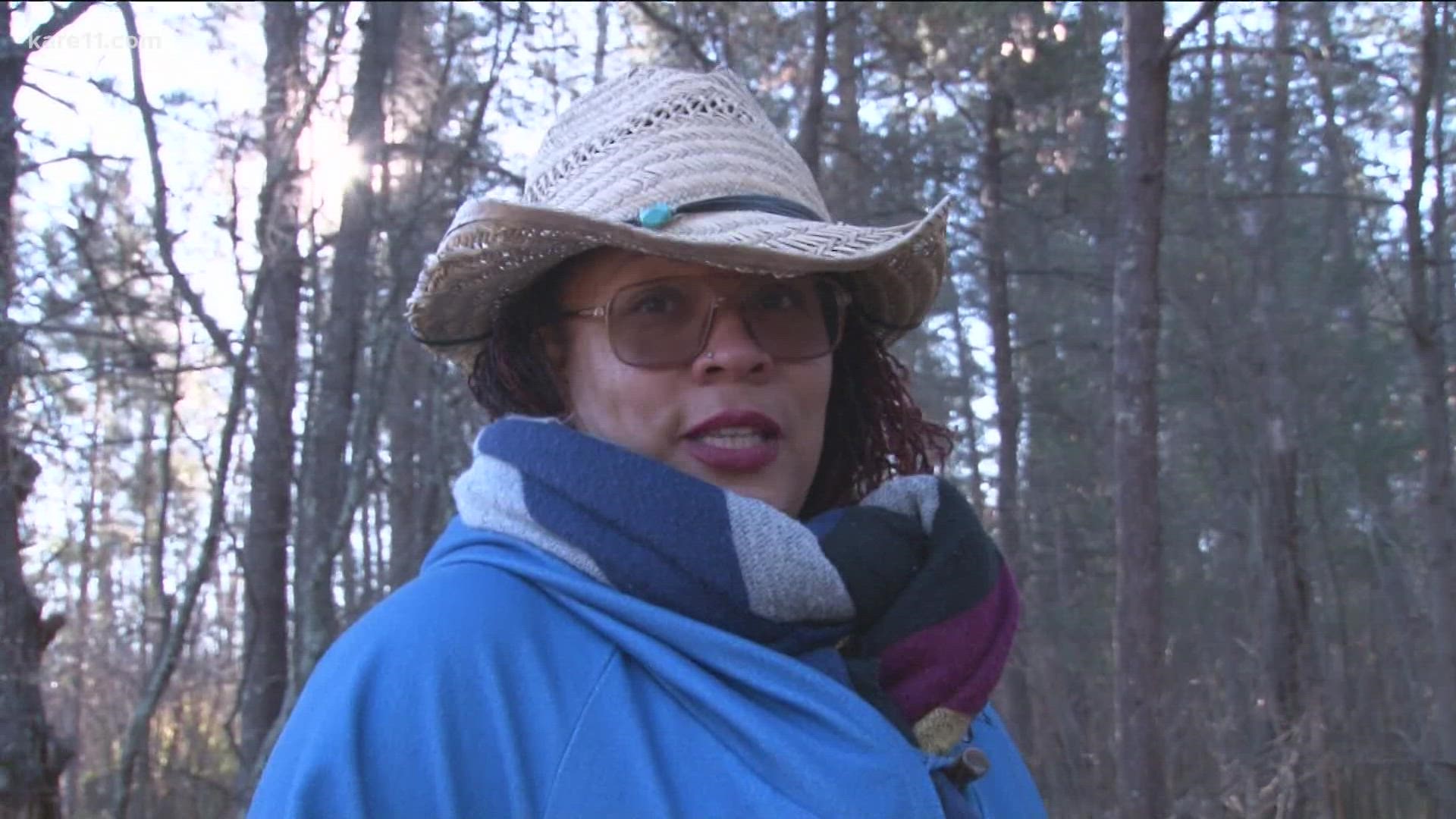 SANDSTONE, Minn. — Tucked away in the backwoods of Sandstone sits the 40 Acre Co-op. There, you'll find Angela Dawson, one of the few Black farmers in Minnesota.

"We haven't found all of them. There's supposed to be 39 of us," said Dawson.

"Our main mission is to create economic equity in the agricultural system for Black, Indigenous, and other marginalized farmers," Dawson said.

Black farmers have experienced economic inequity and discrimination for hundreds of years. Dawson says some of the farmers lost their land, livelihoods, and farming legacies.

Even as recent as 2020, the U.S. government approved billions of dollars in emergency aid to farmers, but Dawson says 95% of those funds went to white farmers.

So why would minorities even want to break into the agricultural world if it's proven to be so hard?

Dawson says it's important for people to know how to grow their own food.

"All of us have experienced from the COVID-19 pandemic how fragile our food system actually is," she said.

Dawson says if you're just starting out, it's helpful to join a co-op like 40 Acre so you can get the help you need.

"Especially for minority farmers who haven't done it before, don't have access to the resources, and to the land to definitely join a community," she said.

At 40 Acre, Dawson's team can teach the average person the ropes of farming.

The co-op also teaches members the basics of sustainable farming to help regenerate the soil and reduce climate damage.

As your grocery bill increases, the cost of living increases, and the world changes around us, Dawson says food will be an ongoing issue.

"This is an area where we can unite our community around, but we have to make the investment," she said.

More information about the benefits for members can be found here.