Artists Sophia Eris, DJ Keezy, and Lady Midnight said they hope it's a pillar for performance, knowledge, and healing in the Twin Cities. 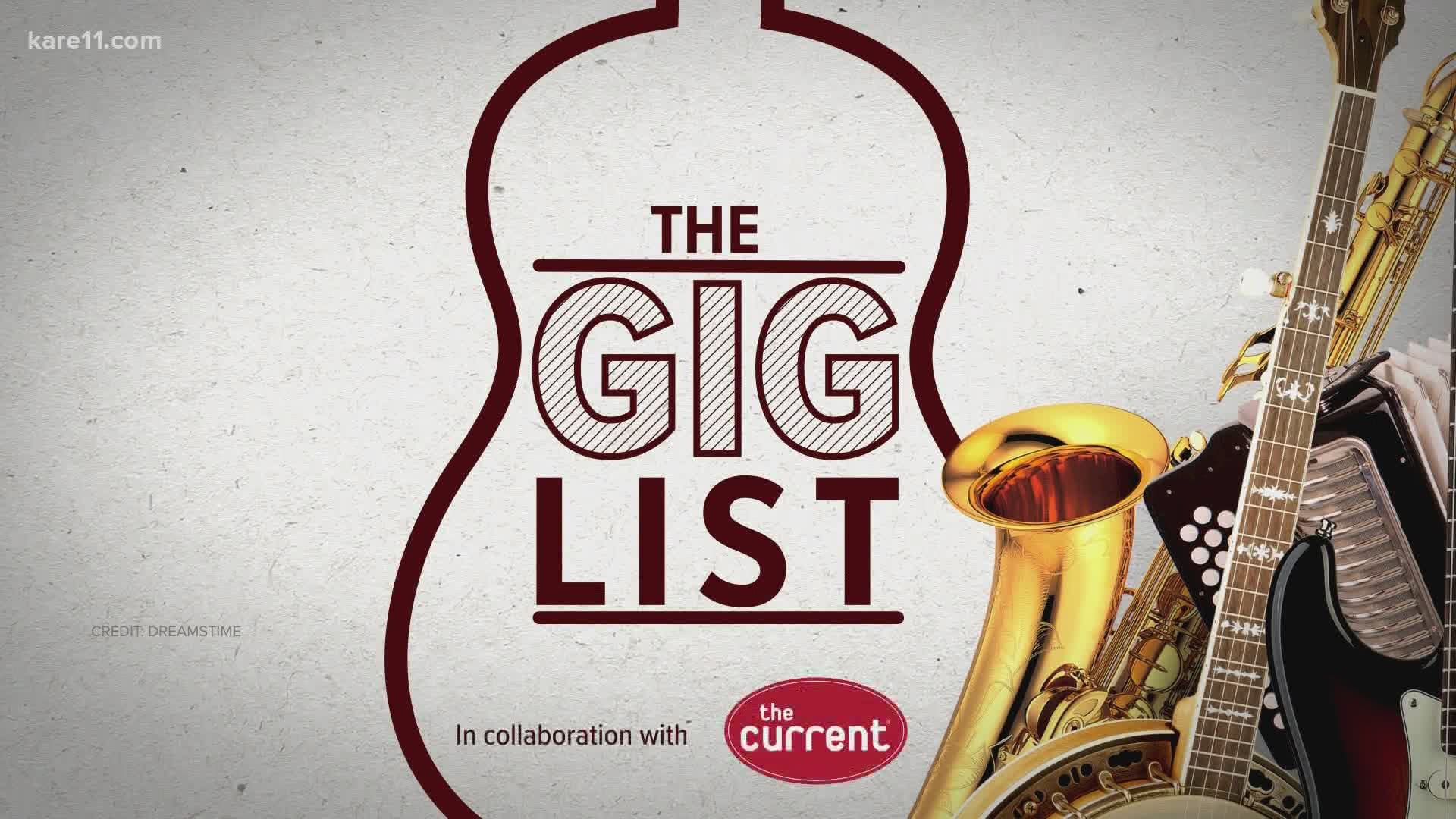 MINNEAPOLIS — Merriam-Webster defines an auntie as "the sister of one's father or mother."

Ask Sophia Eris, DJ Keezy, or Lady Midnight though, and there's much more dimension to an "Auntie."

"My auntie was a huge part of my life when it comes to developing who I am today," Sophia Eris said.

"I grew up with four aunties and they have taught me so much about sisterhood and showing up for each other," DJ Keezy said.

"An auntie is someone who is going to hold you accountable but with love and that's the space that we want to be," Sophia Eris said.

These artists want to create a space with the pillars of performance, knowledge, and healing.  They want to open Auntie's, a music venue where BIPOC, LGBTQIA+, womxn, and non-binary individuals, flourish.

"I feel like a woman in general, we probably understand what it feels like every single day to be on display and to experience some sort of an assault," Lady Midnight said. "I wouldn't say that's different in the music industry at all."

Recent exposure about misogyny and abuse in the local music scene, coupled with the death of George Floyd, catapulted the idea of Auntie's into a true effort.  They say a venue owned and operated by womxn of color is few and far between in the industry landscape.

"I've been exploring the world for seven years with Lizzo and I have this idea for this space for a while because I feel like a lot of people I have looked up to always go experience the world and come back and instill it in their communities, like Prince," Sophia Eris said.

DJ Keezy said there’s been a gap of misunderstanding the needs of BIPOC, LGBTQIA+, womxn, and non-binary individuals as performers.

The group's GoFundMe campaign description lists some goals including buying a space, training staff, and equipping the venue into likes of a legendary one. It also list a target goal of $5,000,000.

"I think so many times people expect women to ask for less and to do with it what they can yes we can do that we’re used to being relinquished to very small portions but we really want to be able to take space and to be a leader and in order to be that we need to establish ourselves as also something professional and serious," Lady Midnight said.

These artists are working to define auntie for themselves and any else who wants in.

"I love this journey," Sophia Eris said.  "I’m excited to become a great auntie because we want to give this to the community to have this last forever," Eris said.

In an effort to be inclusive of all voices, the three will be holding a discussion in the coming weeks.  You can sign up to join.

RELATED: The Gig List: Outdoor Concert with The Suburbs