Christmas movie magic made in Minnesota

Lifetime is cueing up its holiday movie marathon. It features "The Christmas Listing," shot in Isanti and featuring local talent. 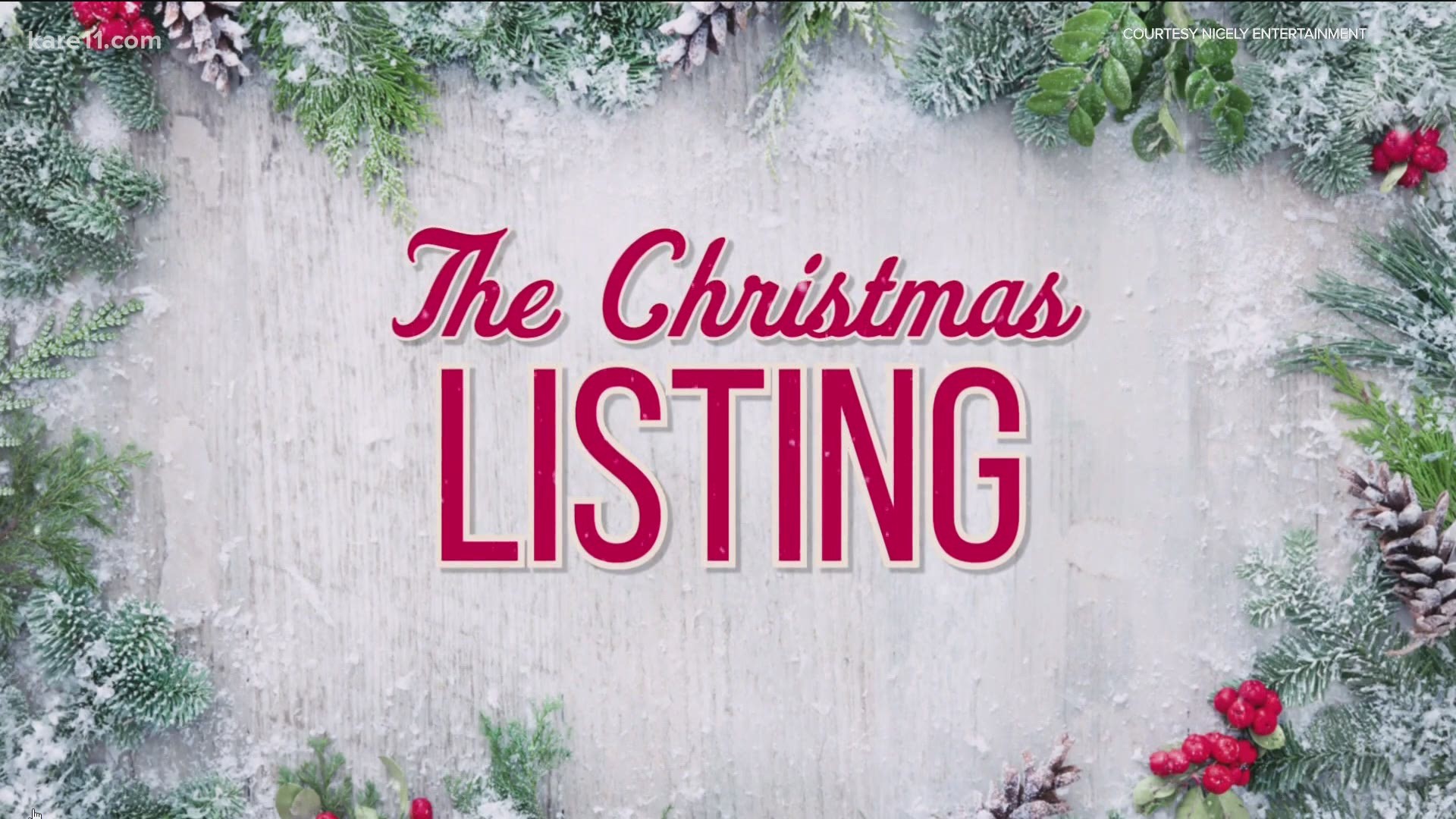 ISANTI, Minn. — "We were just in the background, but the kids are absolutely excited for the movie to come out and be able to see kind of how everything just came together."

Elizabeth Fry and her three "littles" won't have to wait long.

"The Christmas Listing" is one of the new holiday movies coming soon to Lifetime.

Filmed at the Erickson Farmstead in Isanti, a place where real romance is celebrated, a fictional love story blossomed.

We first caught up with the cast and crew in February when filming was in action.

"It's really a cute movie about two realtors that compete against each other," described Executive Producer, Elizabeth Snoderly.

And they fall in love, of course.

Luckily for Elizabeth and the film's other local stars, shooting wrapped right before COVID-19 hit.

"Right after this was done filming, it's like the whole world shut down. I was so thankful that we got to finish it," said Susan Chambers.

The Mound-based actress plays one of the owners of the fictional B&B.

Chambers and the rest of the cast and crew spent two weeks soaking up a taste of Tinseltown while hanging real tinsel and spreading Christmas cheer in Minnesota's frigid winter.

"We were freezing and it was so hard to sing when it's ten below zero, but we sat here and sang," reminisced Chambers.

Even though pandemic fatigue is setting in now, this could be the perfect time for the film to come out.

"It's lighthearted, it's romantic, so cute. Kind of funny. It will lift their spirits," said Chambers.

According to Lifetime's lineup, you'll be able to watch "The Christmas Listing" in November 30th.