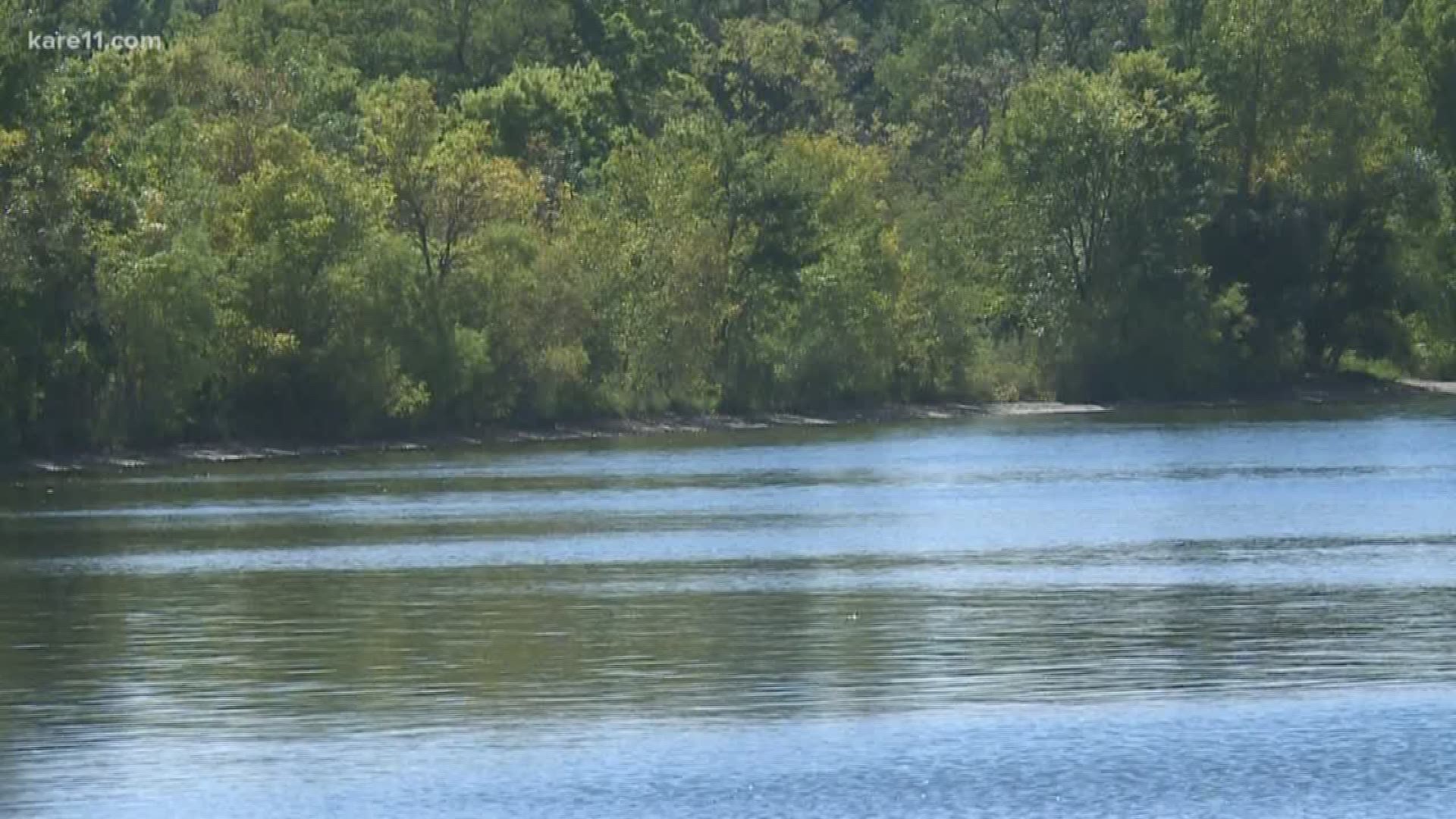 MINNEAPOLIS — Some well-traveled roads around a beloved lake have new signs, after a vote by the Minneapolis Board of Commissioners Wednesday.

The name of the lake itself remains in flux until the Minnesota State Supreme Court considers an appeal from the DNR, after a lower court ruled that the agency over-stepped it's power in changing the name of Lake Calhoun to Bde Maka Ska. The naming of streets is another matter entirely, as the park board has sole authority to name the streets and parkland it controls.

Calhoun is named after John C. Calhoun.He advocated for slavery and for removing Native Americans from their land.

Today's vote comes after 45 days of public comment. That period closed in July. According to the MPRB, park board staff sent a summary of comments to the full board earlier this month.