Construction planned to begin on pavilion at Bde Maka Ska

Months after a fire at Lola on the Lake, construction is slated to begin Monday. 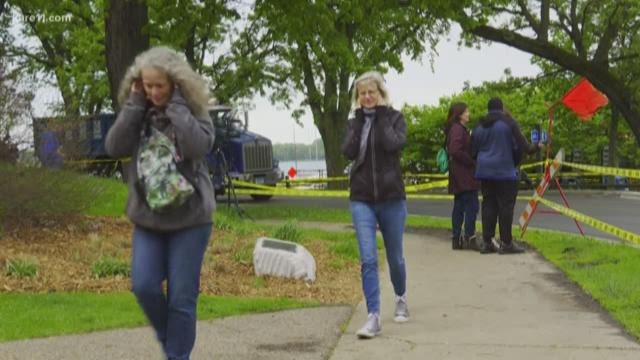 It's been about four months since the Lola on the Lake restaurant caught fire, causing major damage to the pavilion site at the popular lake and forcing the building to be demolished.

Pending weather, crews were scheduled to put down asphalt pavement Monday through Wednesday this week.

The Minneapolis Park and Recreation Board says it was already difficult getting contractors to bid on work at the site, pointing to an "extremely tight" construction market this year and the nature of the work itself as the cause.

Still, the park board has initiated some short-term projects while long-term plans are in the works.

This includes the paving project, as well as plans for installing a new drinking fountain, disconnecting sewer and water service damaged by the fire, restoring electrical service, and adding new electrical service for food trucks.

The park board says food trucks had been operating on generator power since the fire, but an electrical hookup was installed late last month.

The drinking fountain could be installed next month, pending bidding results.

Prep work for the paving project began last week. Currently, there is a fence surrounding the area, scheduled to come down next Monday. 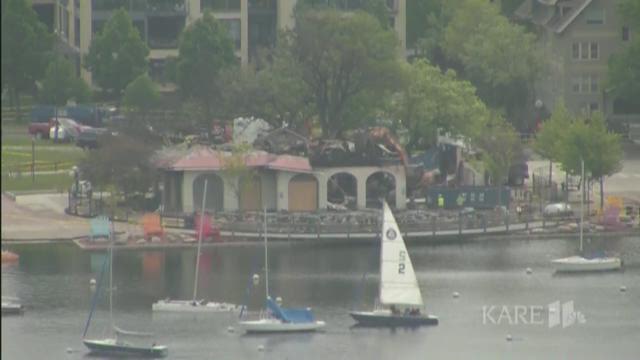