Passive bullying happens more often than you might expect. 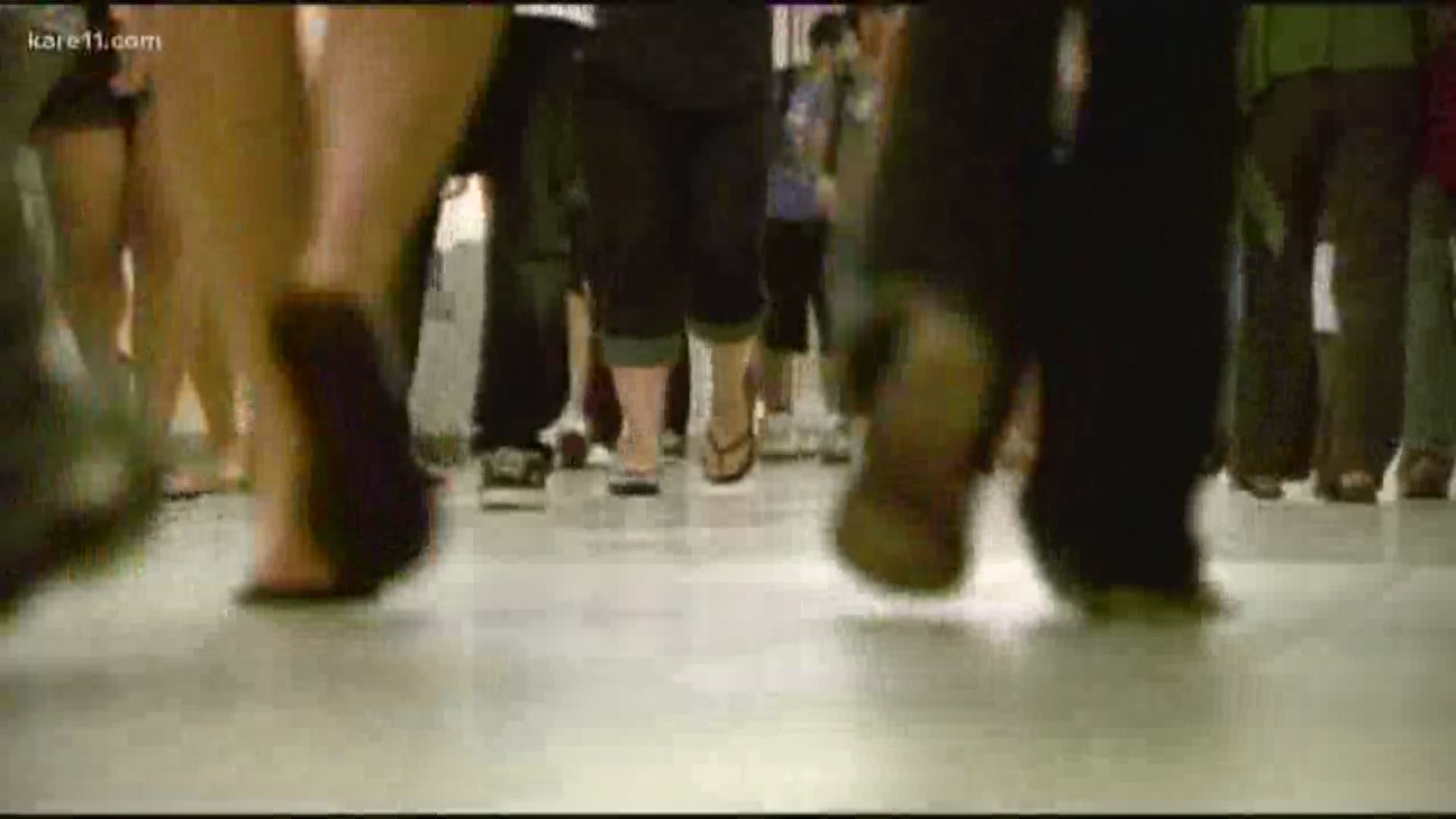 MINNEAPOLIS — School is underway! While you might know what bullying looks like, even passive aggressive bullying, there is a kind of hidden bullying that one woman is warning about.

Wyayn Rasmussen, the Executive Director of the Academy of Whole Learning, said the worst part is that teachers, and even the students being bullied, might not know it's happening.

“It's a very big problem,” Rasmussen said. “Passive bullying is a hidden sector,” she said.

Rasmussen said it’s not being taught and that needs to change.

“If it's not taught we can't do anything about it,” Rasmussen said.

But what is it?

Rasmussen wrote an online piece with Minnesota Parent, a parenting magazine. In it, she writes “Passive bullying is the purposeful ignoring of someone perceived as vulnerable. It’s walking past an individual in the hallway and not making eye contact or saying hello. It’s not sitting with a fellow student in the cafeteria, or sitting at the table with them, but not including them in the conversation. It’s not choosing a child to be a partner when the teacher says, “Get in groups of three.” It’s not inviting someone to your child’s birthday party because they’re different.”

Rasmussen said a child or an adult being ignored is just as detrimental as actively being bullied.

“Oftentimes, the students that are being ignored don't even recognize that they're being ignored,” Rasmussen said. “Just no one is saying hello to them in the hallway,” she said.

Rasmussen writes ... "Inclusion will never occur organically; it must be purposefully designed."

RELATED: 3 times as many girls as boys report harassment as cyberbullying rises

Rasmussen said to parents: Find opportunities for your child to be in an inclusive environment. She also said ask for the class roster, and purposefully invite the child who would otherwise get left out to your child’s birthday party.

She said for teachers: Encourage your school to form a Unified Sports Special Olympics team. Rasmussen said teachers should be aware of passive bullying, and teach about it when talking about bullying and bullying prevention.

Another piece of passive bullying is not only leaving out of the students that might learn differently or appear different, but also leaving out their parents.

RELATED: What can you do if your kid is being bullied?

“Parents of students with individual learning needs also have a need to connect,” Rasmussen said.

To learn more about how to spot or prevent passive bullying, Rasmussen listed some helpful tips in the Minnesota Parent story. 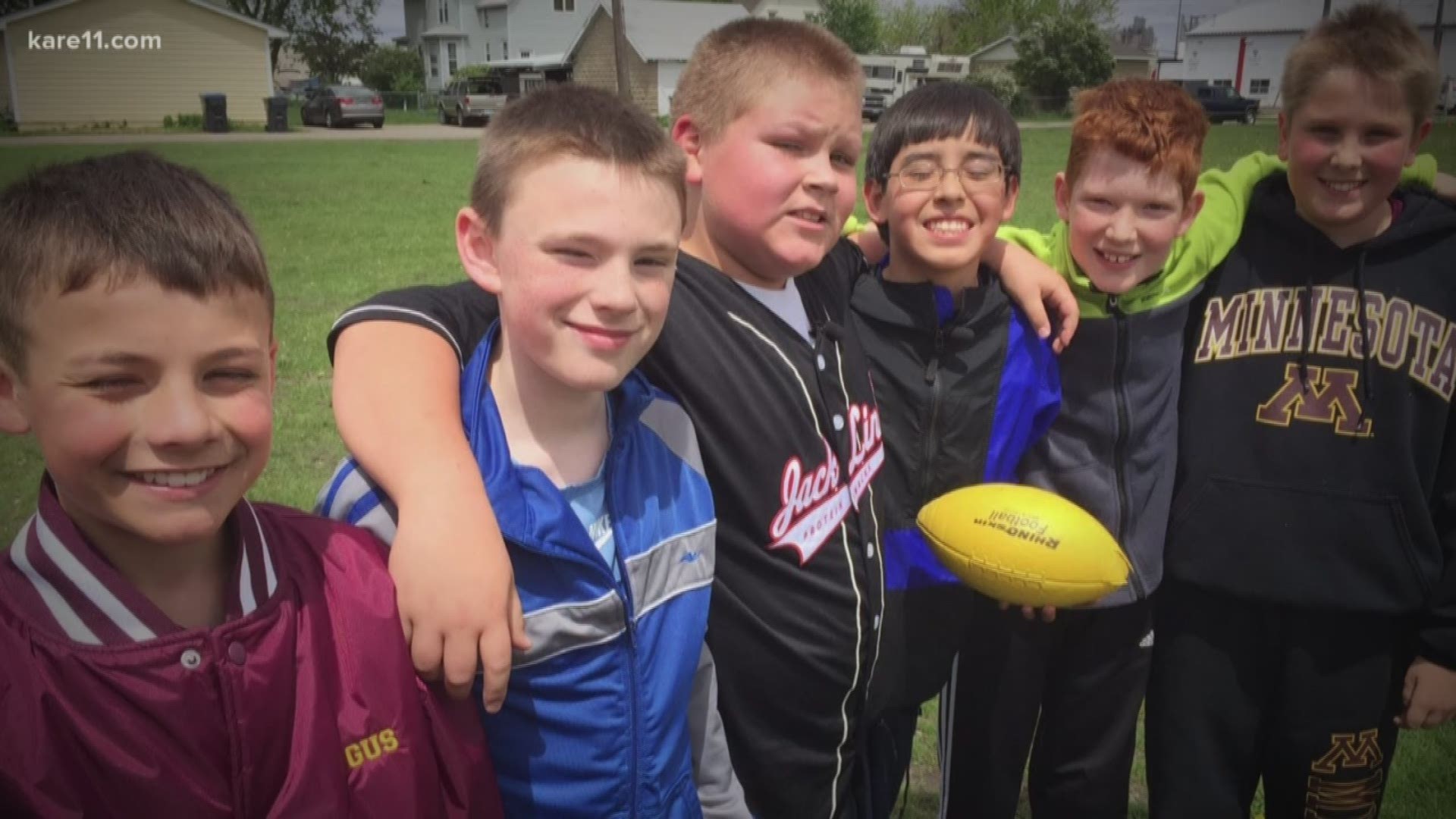