Family still searching for answers on anniversary of hunter's death

Terry Brisk was killed three years ago while hunting. His killer has never been found. 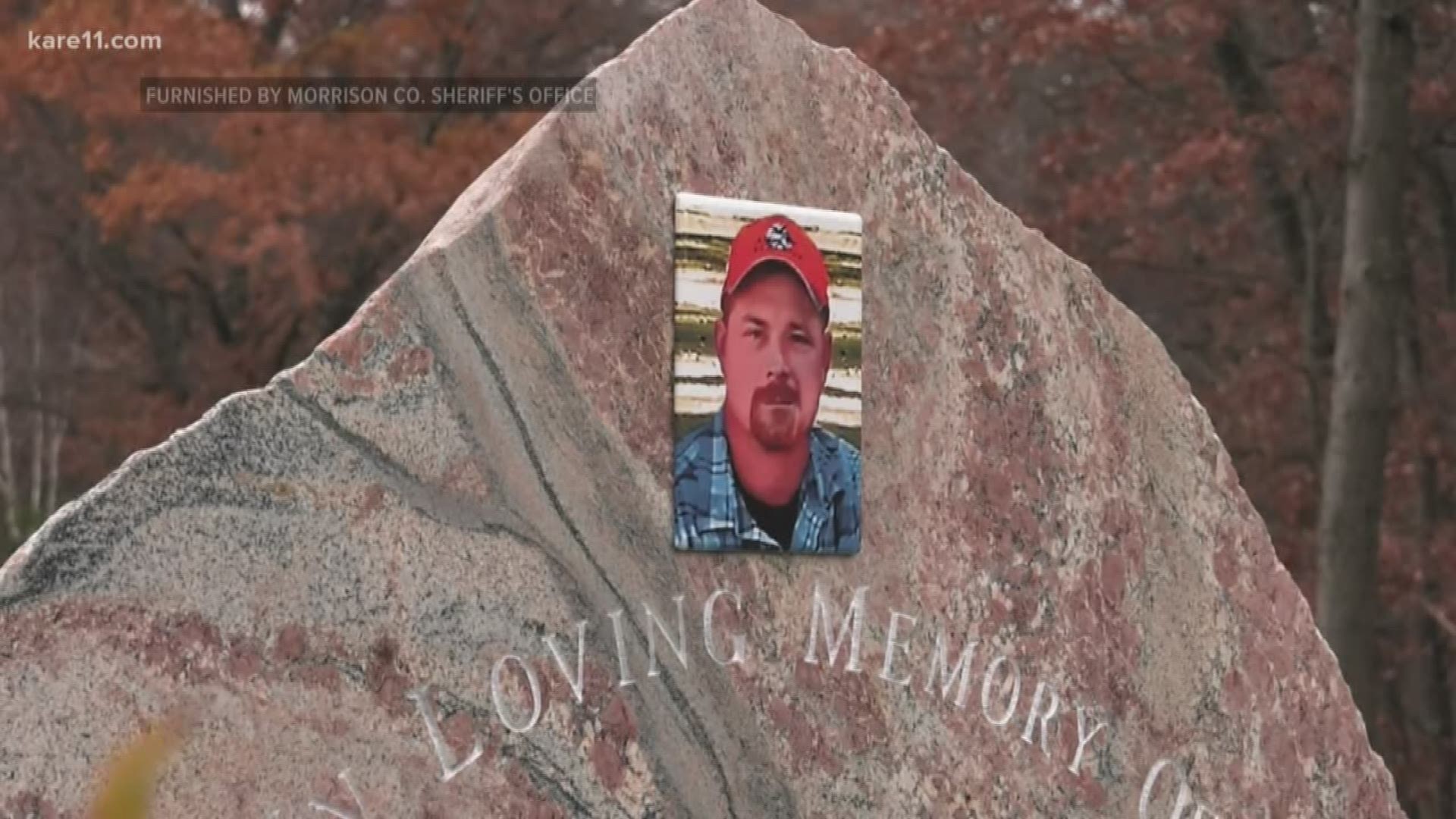 LITTLE FALLS, Minn. — November 7 is a tough day for the Brisk family. It's the day Terry Brisk was murdered while deer hunting in Morrison County.

Now, three years later, there is a new effort to find out who killed him. The Morrison County Sheriff's Office posted a video on its Facebook page Tuesday, which has since been shared more than 260 times. It shows the Brisk family at Terry's grave, asking for the community's help.

"If someone would come forward, and if they know something, please let us know because it would help so much if we could solve this," Terry's mother, Frances Brisk said.

Terry's body was found on his parents' land in Little Falls and the video shows Sheriff Shawn Larsen pointing out the exact location. Investigators believe that while Terry was hunting, there was some back-and-forth interaction with the suspect. They believe the suspect then shot Terry with Terry's own rifle.

The gun was found but no other key evidence has surfaced.

"After so many years, people may consider this a cold case," Sheriff Larsen said. "That's not the case for us."

"The biggest thing that people need to know is that the Morrison County Sheriff's Office isn't going to give up on this case. We're going to continue to pursue this until we have the answers."

If you know anything about what happened, contact the Morrison County Sheriff's Office at 320-632-9233 or Crime Stoppers of Minnesota. You may do so anonymously.