Concordia University is an Esports leader in the Twin Cities, even giving some athletes scholarships. 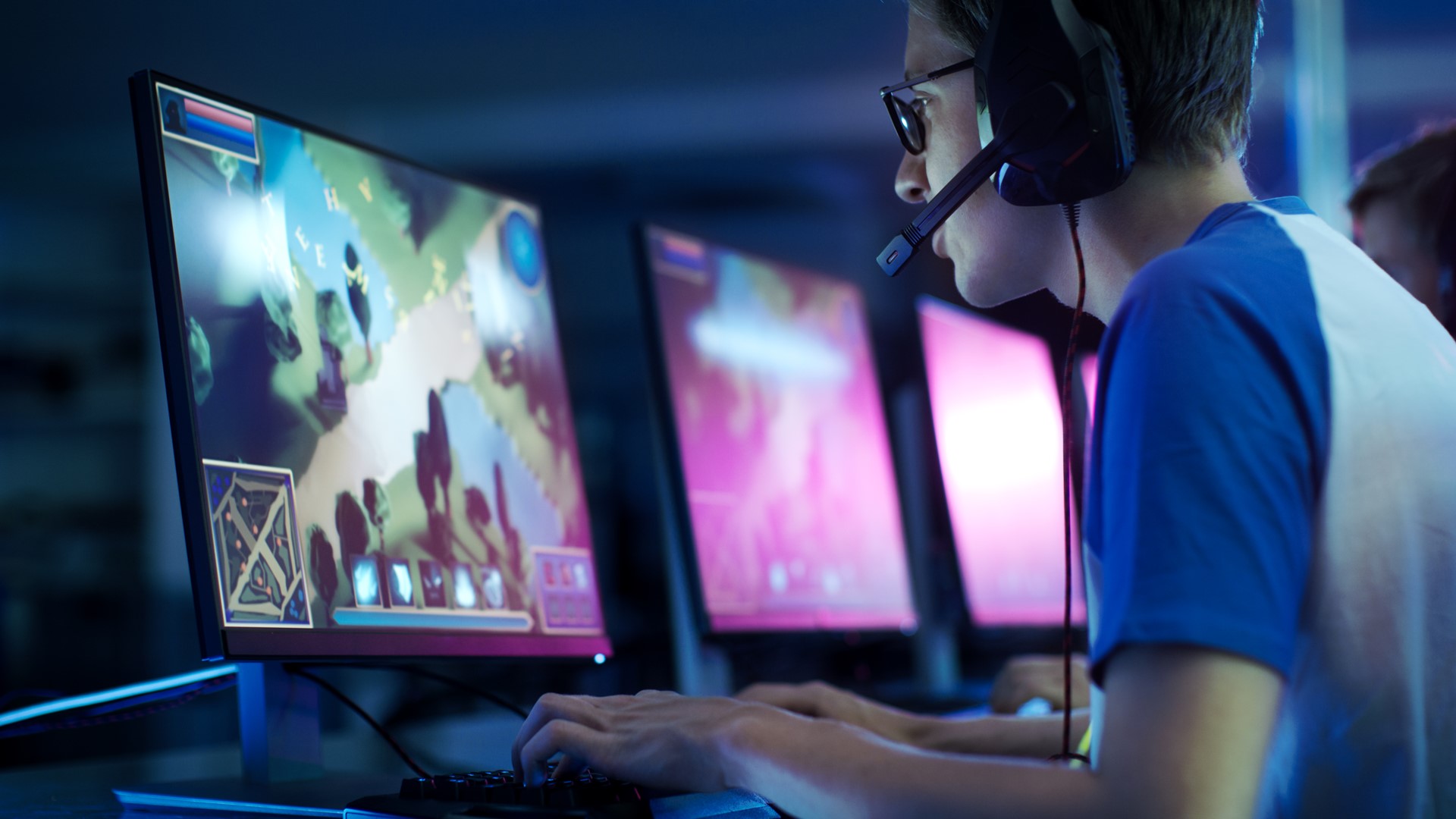 ST PAUL, Minn — Gaming and Esports are growing in popularity across the country, and Minnesota is no exception.

Concordia University in St. Paul is in its first season with a varsity Esports team. The school is a leader in collegiate Esports in the Twin Cities, especially now that there's a professional Esports team in the state, Minnesota Rokkr.

Last month, the Minnesota Rokkr and some of the best Call of Duty players in the world competed at The Armory in Minnesota during the Call of Duty League Launch Weekend.

Justin Fargo-Palmer is one of the athletes with the Minnesota Rokkr.

“It felt absolutely incredible,” Fargo-Palmer said. “We had the whole crowd cheering for us and finishing the weekend 2 and 0 after three months of practice really meant a lot."

Fargo-Palmer said he was a nursing major before this opportunity came along.

“Gaming for me definitely outweighs being a nurse, especially considering this is kind of not long term, so doing this right now and then doing that later is definitely beneficial,” he said.

Meanwhile, tucked away in a room at Concordia University, eyes are laser focused and fingers click away. There are about 20 members of the Golden Bears Esports team.

Richard Mahle, a freshman from Pennsylvania, says he played semi-competitively with friends for years, but didn't expect to have an opportunity to play at this level.

“We are the first varsity Esports team in the Twin Cities area,” Hermes said. He added, technically, the first in the state. He said these players are treated exactly like athletes and some even get scholarship opportunities.

“Strength training, any dietitian help that we need, making sure that while we’re keeping them here for their allotted hours -- again, they don’t just come here and play forever -- we do skills training, we do film, we make sure that they’re coming in and competing on time, that their life is kind of structured around something that they’re passionate about,” Hermes said.

Hermes said this is just the tip of the iceberg for schools.

“In the next five years, I anticipate it’s going to grow steadily until institutions that are larger than ours start realizing this is something that we can include,” Hermes said. “This is an active participation vehicle and relatively cost-efficient for institutions to pick up."

A Business Insider Intelligence report says the entire Esports ecosystem is on track to surpass $1.5 billion in revenue by 2023.

There's big money backing some teams around the world, including Minnesota’s. The family who owns the Vikings launched the WISE Ventures investment fund last year. Brett Diamond is the COO of WISE Ventures Esports.

"It's been part of a movement in Esports over the last few years where the business model is evolving in a way,” Diamond told KARE11’s Heidi Wigdahl. “The teams are becoming more professional. They are dedicating more resources to facilities like this, to training,” Diamond said.

That is proving to pave a path for student-athletes to go professional if they want to. Fargo-Palmer said depending on several factors, like negotiation, your level of play, etc., a professional can make anywhere from tens of thousands of dollars to six figures.

Mahle is a parish music major who's double majoring in psychology to go to seminary. He said he wouldn’t be opposed to going professional if he could.

“It gets your blood pumping, it gets your adrenaline running and it’s just a nice feeling to just kind of get in and have a crazy match and who knows what’ll happen,” Mahle said.

Coach Hermes did his masters thesis on Esports. He believes someone in college has the same opportunity to become a pro at the moment, though it’s slowly changing.