Gov. Walz to decide on emergency powers early this week

If Governor Walz decides to extend his emergency peacetime powers, he'd have to bring lawmakers back to the Capitol for a fourth special session. 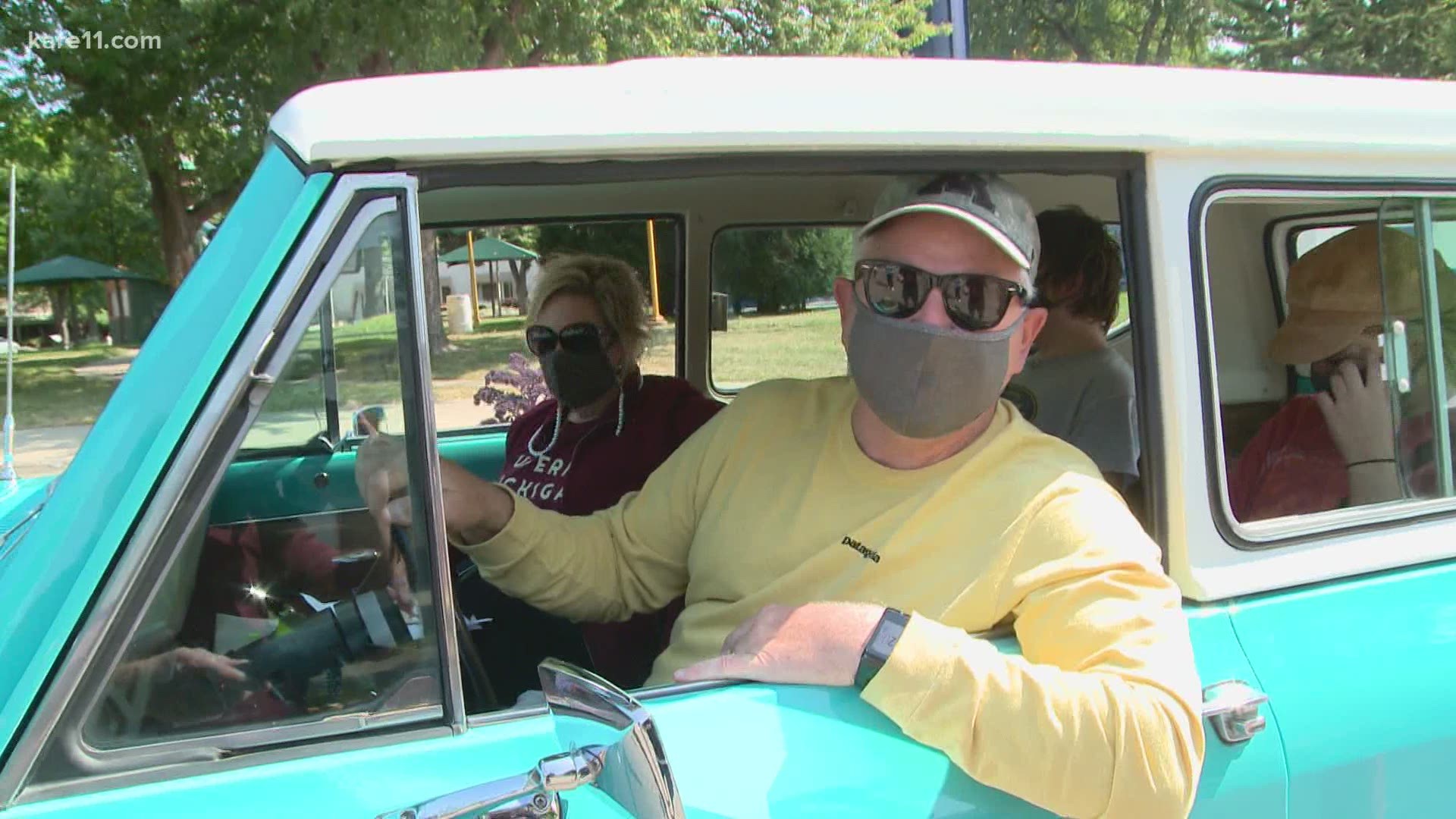 ST PAUL, Minn. — Over the weekend, Governor Tim Walz said he expects to announce a decision on his emergency peacetime powers early this week.

As the current order comes close to expiring, the governor is feeling pressure from Republicans. Thursday, Senate Republican Leader Paul Gazelka met with Walz and urged him to end the peacetime emergency declaration.

Sen. Gazelka said it's time for the legislature, a co-equal branch of government, to take charge of the state's response to the COVID-19 pandemic. At the very least he wants the Democratic governor to set benchmarks the state would have to meet in order to relinquish his special powers.

"It's going to be almost a half year, a half a year of emergency powers with no end in sight. That's why we're asking him to come up with some parameters what is the pathway out of here," Gazelka told reporters after the meeting.

Day 178 of Emergency Powers. I drove to Bemidji today for an event. Trump signs everywhere. People are frustrated with mandates. They want advice on Covid, not forced mandates keeping kids out of the classroom, and causing businesses to fail.

The current emergency order ends Sept. 11. If Walz decides to extend the emergency for an additional 30 days, he'd have to call legislators back to the State Capitol for a special session to give them an opportunity to rescind the new order. It would be the fourth special session since the regular 2020 session ended in May.

A series of lawsuits aimed at stripping Walz of his emergency powers have been dismissed by the courts, but other legal challenges are expected. Walz has noted that all 50 states have declared states of emergency.

Walz is operating under the same part of state law designed to handle natural disasters, such as tornadoes, floods and wildfires.