Wizardry or engineering? How a local professor uses Harry Potter to shine a light on the profession

A St. Thomas professor is using the magic of Harry Potter to connect with the next generation of female engineers. 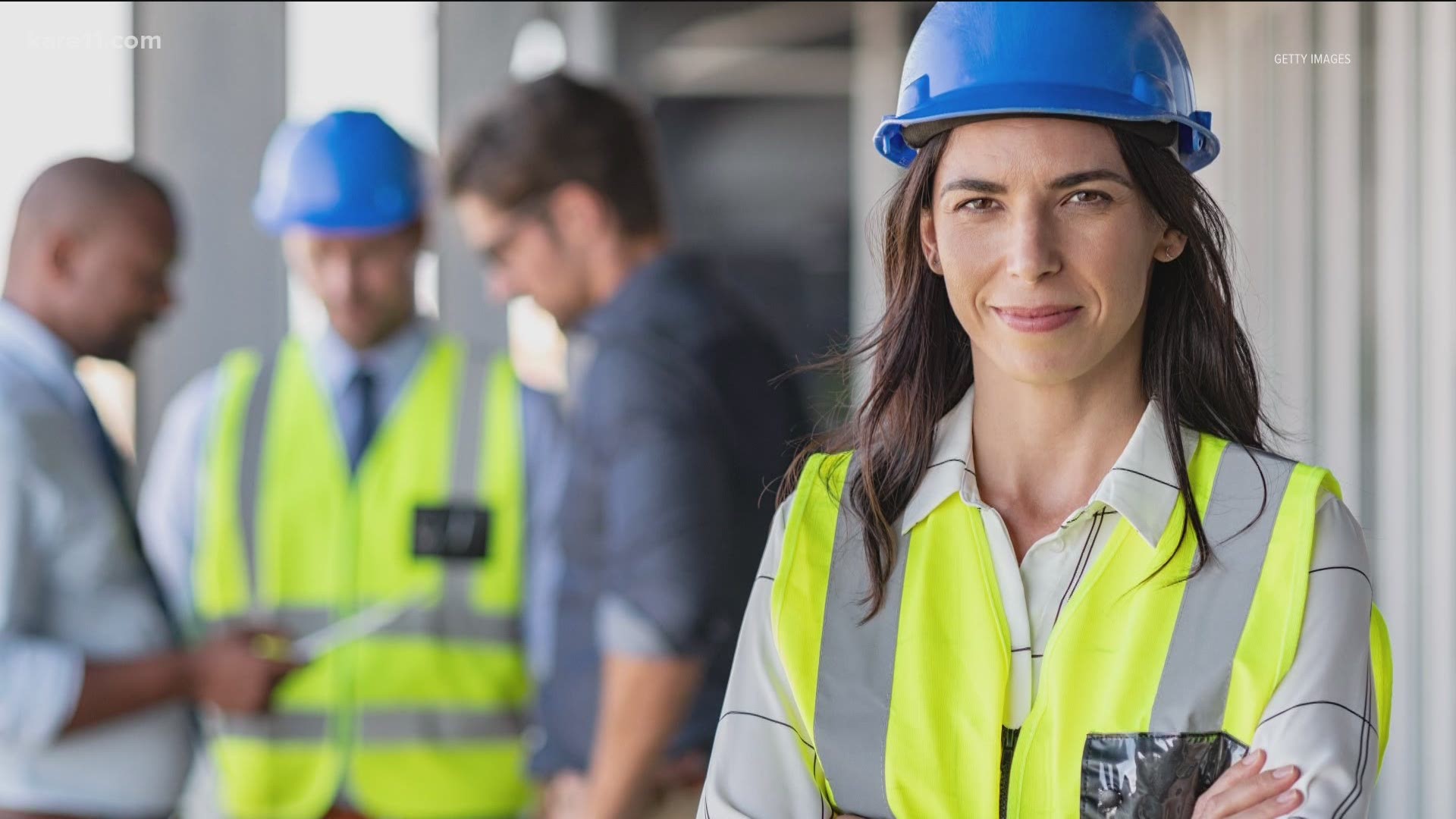 For Harry Potter fans out there, you know this is a spell to cast when you need light.

In the real world, making that light possible comes from the work of engineers.

Harry Potter was no engineer but it's the magic in the Harry Potter movies that Dr. Heather Orser, an electrical engineering professor with the University of St. Thomas, is using to get students interested in her field.

"Even something as simple as holding up your wand and saying "lumos" so that you have some light... you've got your iPhone, press the flash light and there it is," said Dr. Orser. "You have your own lumos that's been enabled by engineering."

Dr. Orser also compares the magic of the moving stairs in the movie to that of man-made escalators. Or, when Harry is talking with Sirius Black through the fireplace... it's similar to the magic of video calls.

"When you step back and think about it, it is like magic and it is pretty incredible both what we've been able to do so far and then what we have the possibility to do in the future," said Dr. Orser.

Dr. Orser's goal is to encourage younger students to be curious about building the next big thing and learning how to make it a reality.

"It's important to tell students this is what engineering is," said Dr. Orser. "It's building something new. You're good at it and you should think about pursuing engineering and that personal connection and that encouragement for students to think about it as a profession is critical."

For those interested in the e² Young Engineers Twin Cities programs, more information is available here.

Click here for more details on the School of Engineering at the University of St. Thomas.