The new policy went into effect this month to make books more accessible to communities of color and low-income families. 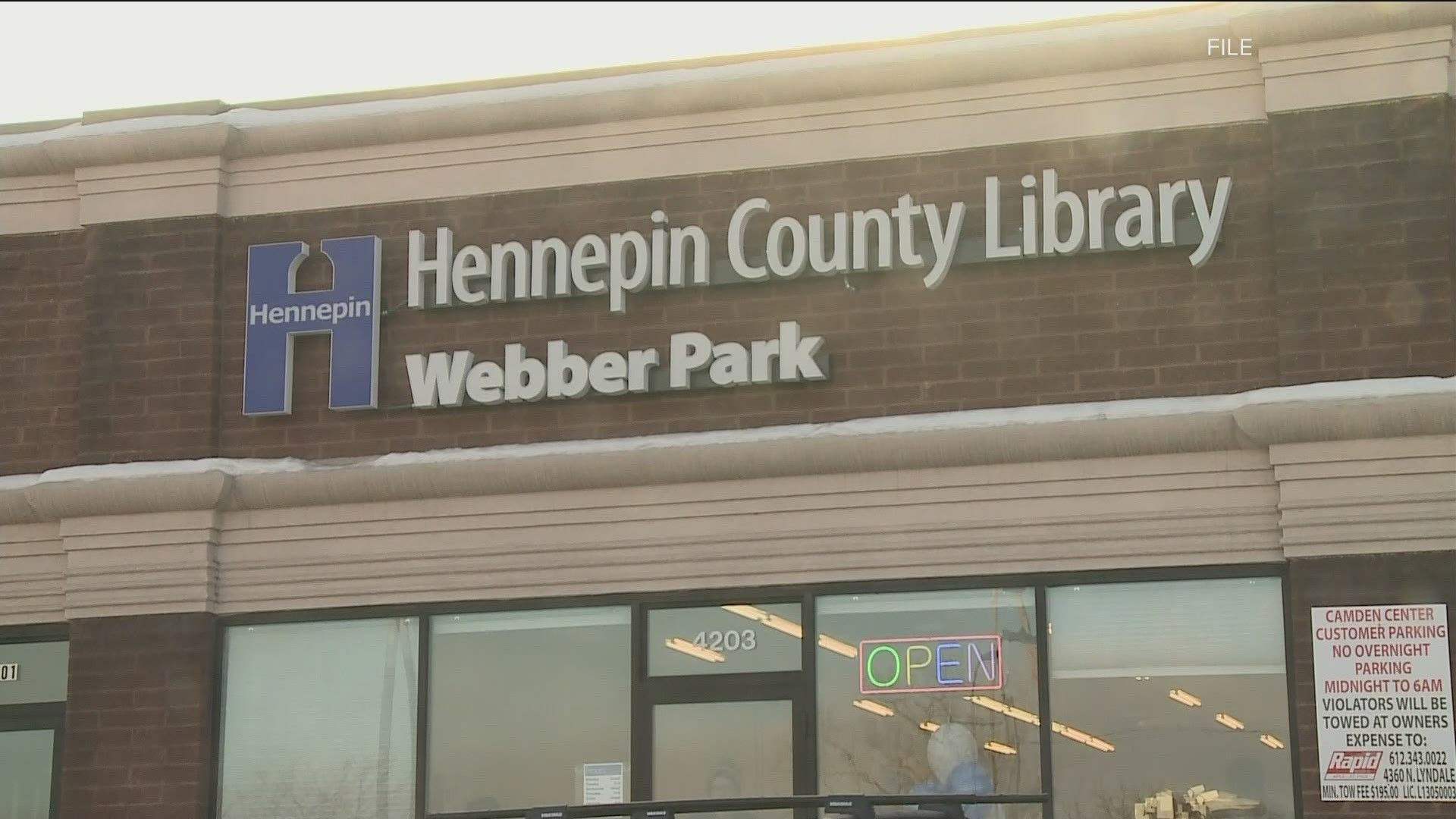 It's part of a nationwide movement, meant to increase access for more people.

Hennepin County Library eliminated fines in March. All library cards with late fees had them erased.

"Those fines add up over time, especially if you're a kid and you're a voracious reader and you're checking out lots of books," said Johannah Genette, Division Manager for Hennepin County Library.

The change to fine-free was made because late fines and fees disproportionately affect people of color and those with lower incomes, Genette said. The library created a map of Hennepin County that reflected this finding.

"Having fines created a barrier to using the library and we wanted to make sure we were welcoming people into the libraries and making them as easy as possible for people to use," Genette said.

For Darnell Dixon and her two children, 3-year-old Savanna and 1-year-old Tristen, going to the library is just part of life, but now they won’t have to worry about fines.

"It makes it a lot more accessible to those families especially the ones that don't have the financial means to pay those fines and may not have the ability for their children to check out books," Dixon said.

While there are no more fines, library card holders are still responsible for unreturned or lost items. Items are considered lost if they aren't returned 41 days after being checked out.