A $10 million gift to Hennepin Healthcare means the provider is expanding its mental health services for new mothers and their families. 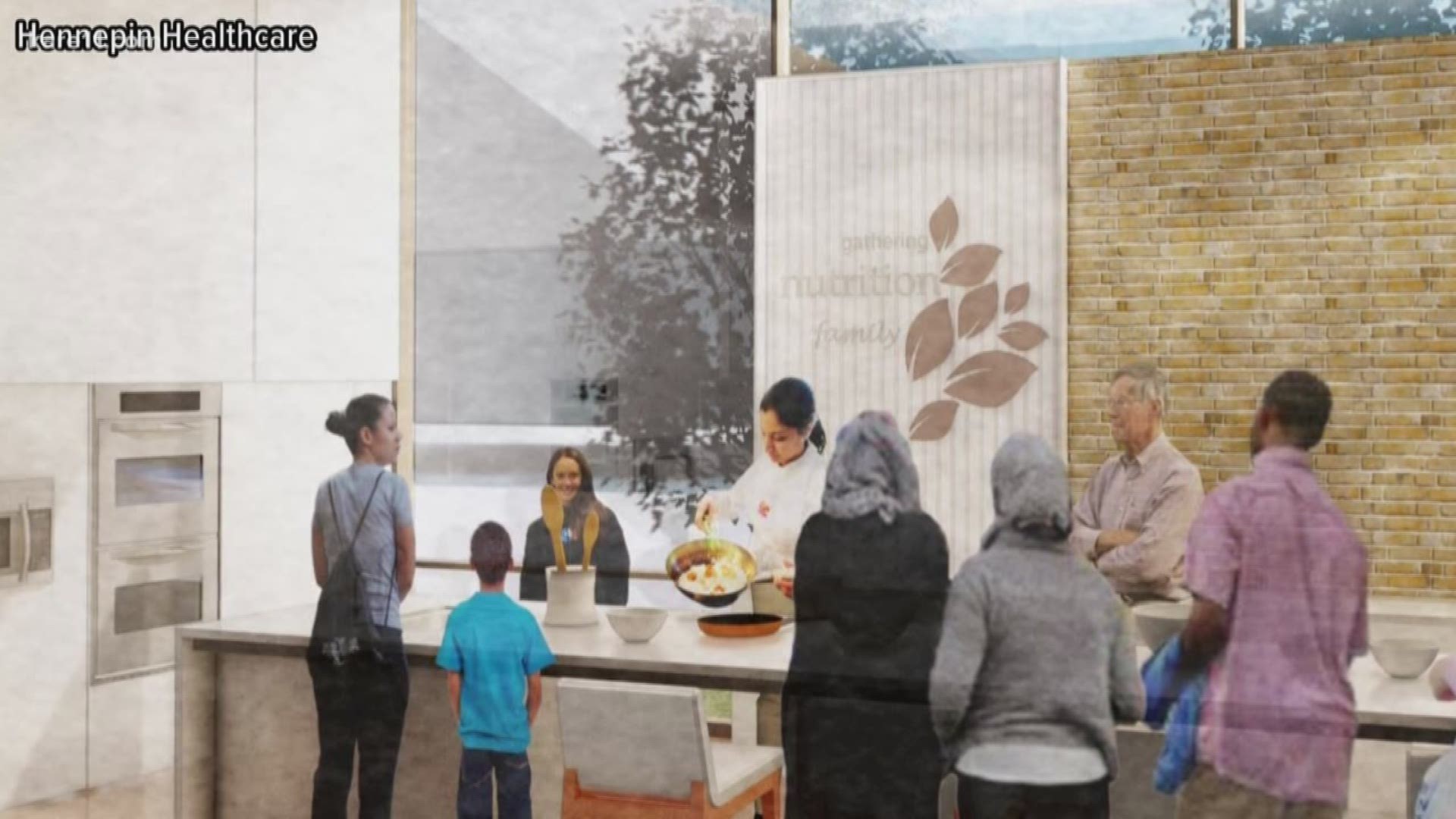 MINNEAPOLIS — Although there's a public perception that having a baby is thought to be the happiest time in people's lives, there are many mothers who struggle with depression and anxiety during and after pregnancy.

Since 2013, Hennepin Healthcare has been treating new moms through their Mother-Baby program. Now, with a $10 million gift from the Lynne & Andrew Redleaf Foundation, services will be expanded to fathers, older siblings and extended family.

Hennepin Healthcare will break ground on a new building in downtown Minneapolis this fall, with a projected completion date of 2020. 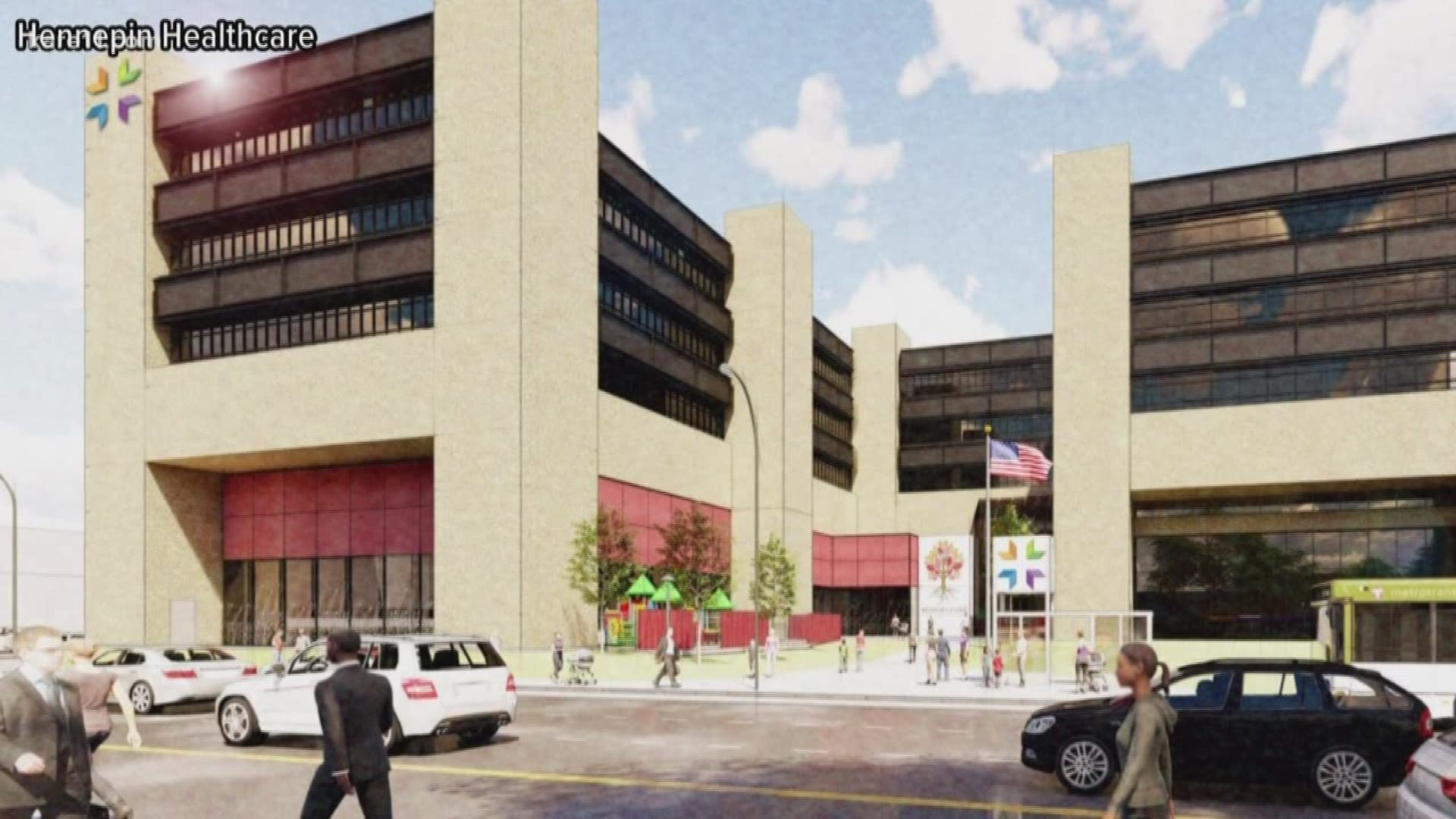 "Depression and anxiety during and after pregnancy has been called the number one complication of pregnancy," said Dr. Helen Kim, Director of the Mother-Baby program at Hennepin Healthcare.

Dr. Kim says one in seven mothers and one in 10 fathers struggle with depression and anxiety.

She says one of the leading causes is lack of social support.

"Even among highly privileged people who have loved ones around them and a community that supports them I think often they struggle and suffer by themselves," said Dr. Kim.

One mother who knows about this struggle is Aleah Martagon. Last year, she gave birth to her second child. She says that she and her family struggled.

"I had a little bit of depression after my son was born, but after my daughter was born, it was so much worse juggling both of the kids, dealing with my son being jealous of her coming along and just feeling completely just down and anxious at the same time. I knew things were not right. I wasn't connecting with my daughter the way I should be and I felt really guilty about it so I cried a lot," said Martagon.

Martagon went through individual, group and art therapy through the Mother-Baby program. She says it helped her whole family and she is feeling better now.

"Hearing other people open-up made you feel like it was okay for you to open-up too and people weren't going to judge you," she added. She urges people to reach out for help if they're not feeling right.

Under the expanded program, Dr. Kim says Hennepin Healthcare is taking a more holistic approach to treatment, to include more group therapy, yoga and stress reduction. There will also be a teaching kitchen so that families can spend time together preparing meals. There will also be a daycare center.

"Prenatal and post-pardum depression isn't a women's issue it's a family issue it's a public health issue and its urgent," said Dr. Kim.