High-intensity workouts may be the key to at-home fitness

Gym closed? No problem! U of M researchers say you can do high-intensity workouts without needing lots of time and space. 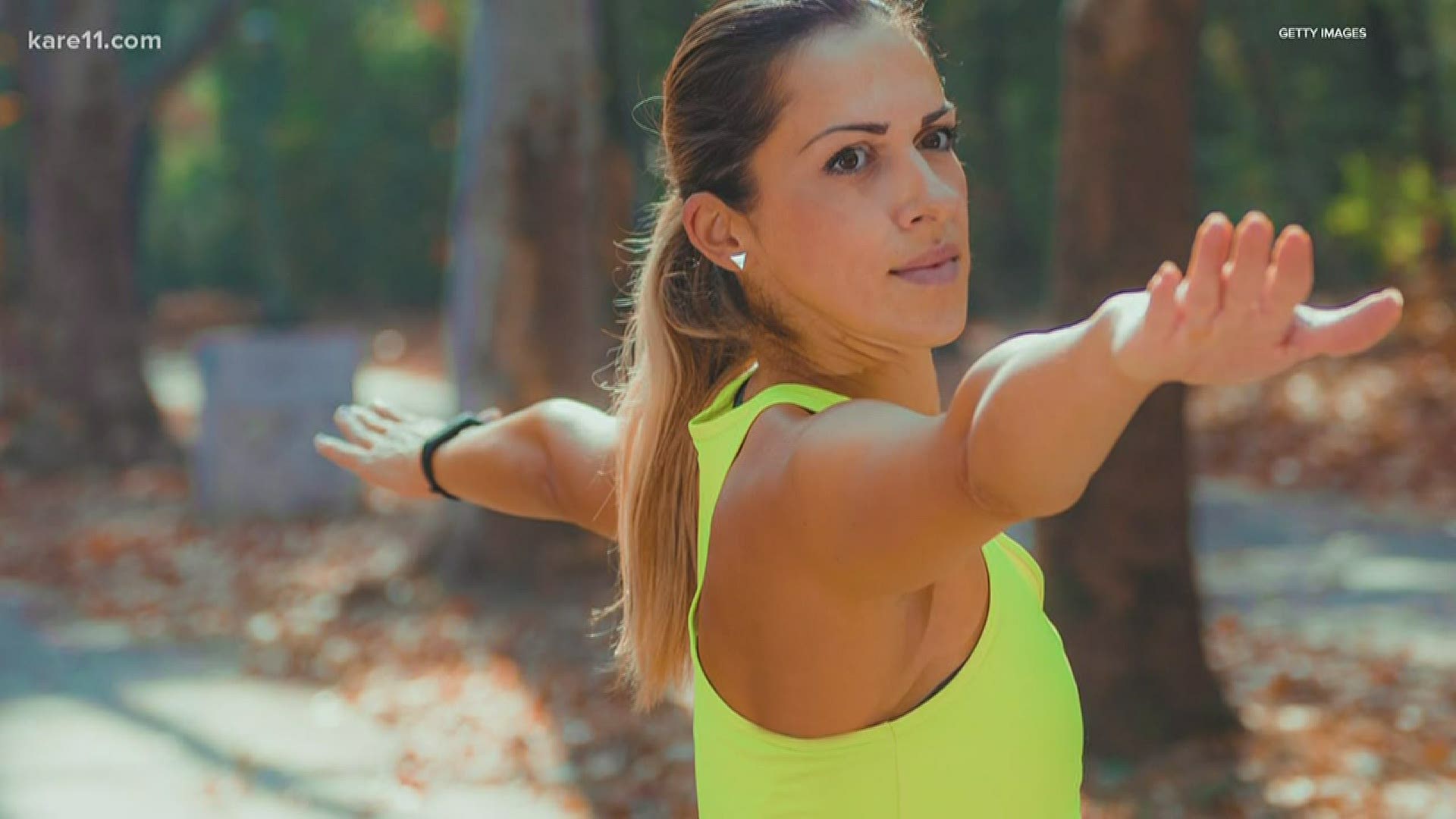 MINNEAPOLIS — Stuck in a rut with your workouts because your gym is closed? Beth Lewis, the director of the School of Kinesiology at the University of Minnesota said you can get that heart rate up with high-intensity interval training, or HIIT.

“HIIT is anything where you’re doing something for one or two minutes and then you’re taking a rest so you can do ten pushups on a wall take a rest,” Lewis said.

We all know one of the biggest complaints out there, is that there is not enough time in the day for a workout. Well, Lewis said a high-intensity workout only needs to be done 60 minutes a week, so you can break it up on days that work better for you.

Lewis said exerting energy in this way is critical in these times.

“It really is so important right now when there’s so much uncertainty, there’s mental health issues that are on the rise, that exercise is one of those easier things you can do to help combat that and it’s often the first thing to go when people are stressed,” Lewis said.

Beth said the healthy participants who didn’t workout before even liked HIIT versus moderate-intensity workouts, like brisk walking.

If you want to try it, Lewis said start slow, make it part of your daily routine, and check with reputable sources on YouTube to make sure you’re using proper form. She said the last thing you want is to hurt yourself!

Lewis said it's important to also do muscle strengthening. She said you should be doing that type of exercise at least twice a week, but it is often forgotten. She said it doesn’t need to be weights, it could be something as simple as resistance bands.

Lewis said it was also important the researchers checked in with the participants over the phone. Lewis said it was a way to motivate them to increase their activity or set goals. She said because ultimately, their goal is to change how people view exercise.

“You exercise because you enjoy it, because it’s something that makes you feel good throughout the day, gives you energy and so on,” Lewis said. “It’s this idea of sort of shifting that mindset,” she said.