It has been more than two years since Jeanne Stafford was struck and left to die alongside a Hopkins road. Police are hoping to generate new leads and bring closure the case and to Stafford's family. 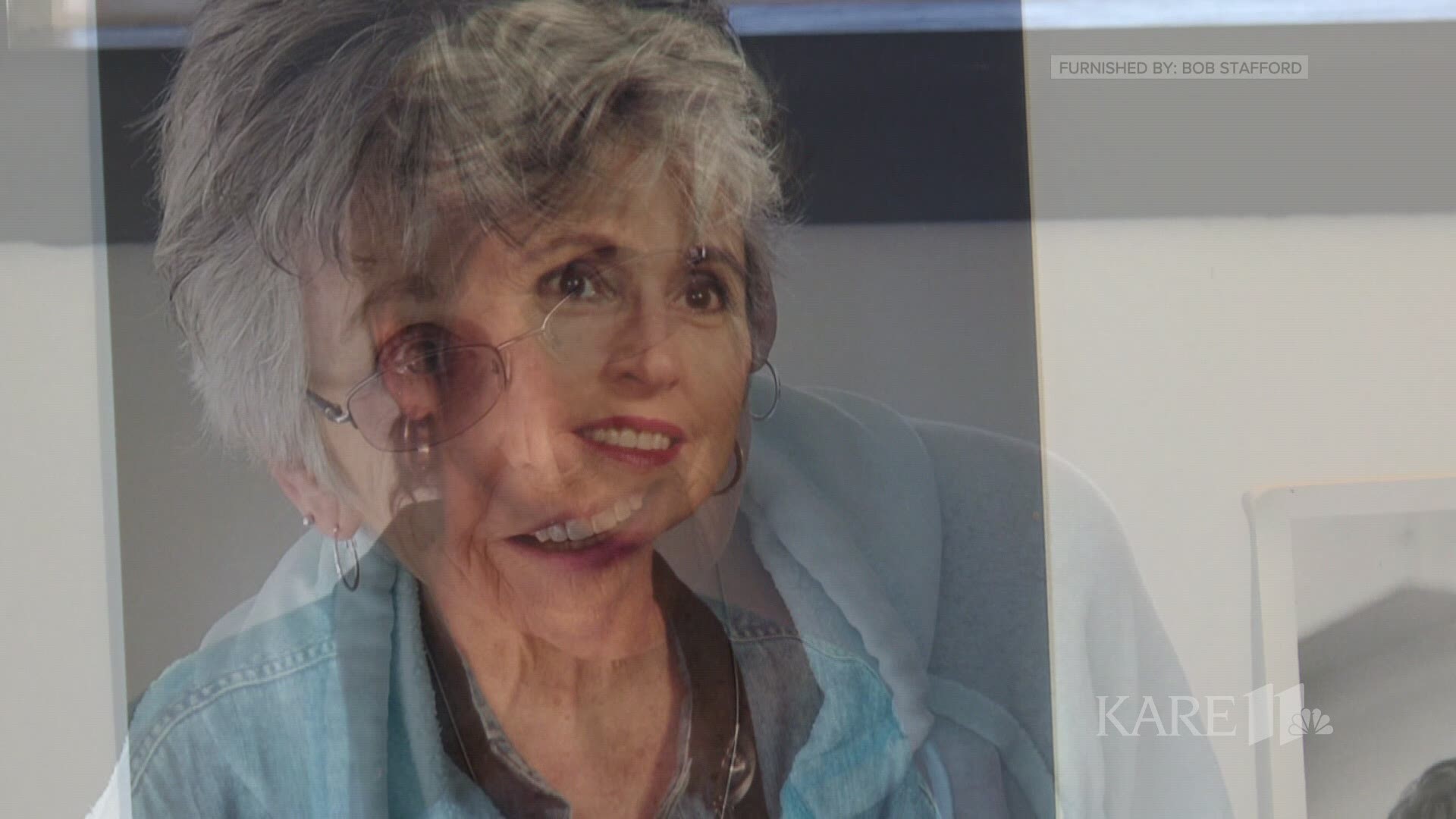 He has been living a tough couple of years since his wife Jeanne died in a hit-and-run crash just steps from their house.

KARE 11 first covered this case in October 2016, hours after the crash. But recently, people in the community asked us about the case and where police are at in their investigation. 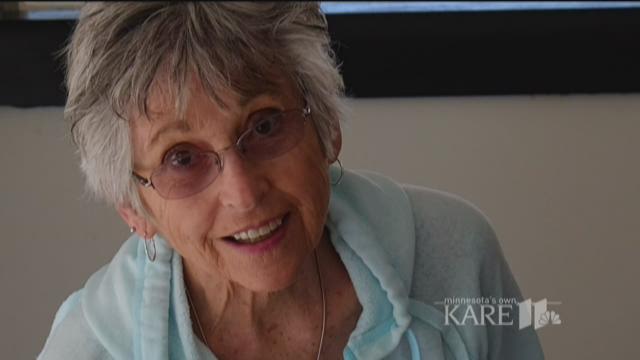 "It's hard not to drive around the city, travel through that intersection and not think about Jeanne," said Sergeant Michael Glassberg of Hopkins Police Department.

He says the reward for information leading to a resolution in the case is now $15,000.

Sergeant Glassberg said his team is waiting for more tips to come in. In the past, his team has looked through surveillance footage and looked into other tips, but it hasn't led them to the driver.

"I hope someone will see this and finally come forward and just say 'Hey enough for Bob's suffering, if nothing else, it's just the right thing to do,'" Glassberg said.

Jeanne Stafford was hit at the intersection of Mainstreet and 17th Avenue in downtown Hopkins in October 2016.

Stafford says his wife was walking to a bus stop near their home. She was on her way to an Alcoholics Anonymous meeting, where she was a longtime sponsor and had been sober for decades.

Police say a dark-colored SUV drove off after hitting her.

"It was a pretty cruel act to hit Jeanne and leave her there on the street basically to die," Glassberg said.

Stafford says Jeanne brought grace to his life. The couple would go on cross-country trips together. They loved their pets, but most of all, loved being with each other.

"Probably the thing I want to do one more time if I could is just hold her one more time. I would hold her and she said she felt safe," Stafford said.

Stafford hopes someone sees this story and comes forward with information.

"I don't know how people live with knowing they killed somebody," he said.

If you have information about this case, call Hopkins police. Sergeant Glassberg says you can stay anonymous.

Too much junk? Here's where you can donate it

5 things to know about spring allergies

'This could be it': MN couple rescued from stalled Norway cruise ship

Land of 10K Stories: Marathon on a baseball diamond has one rule