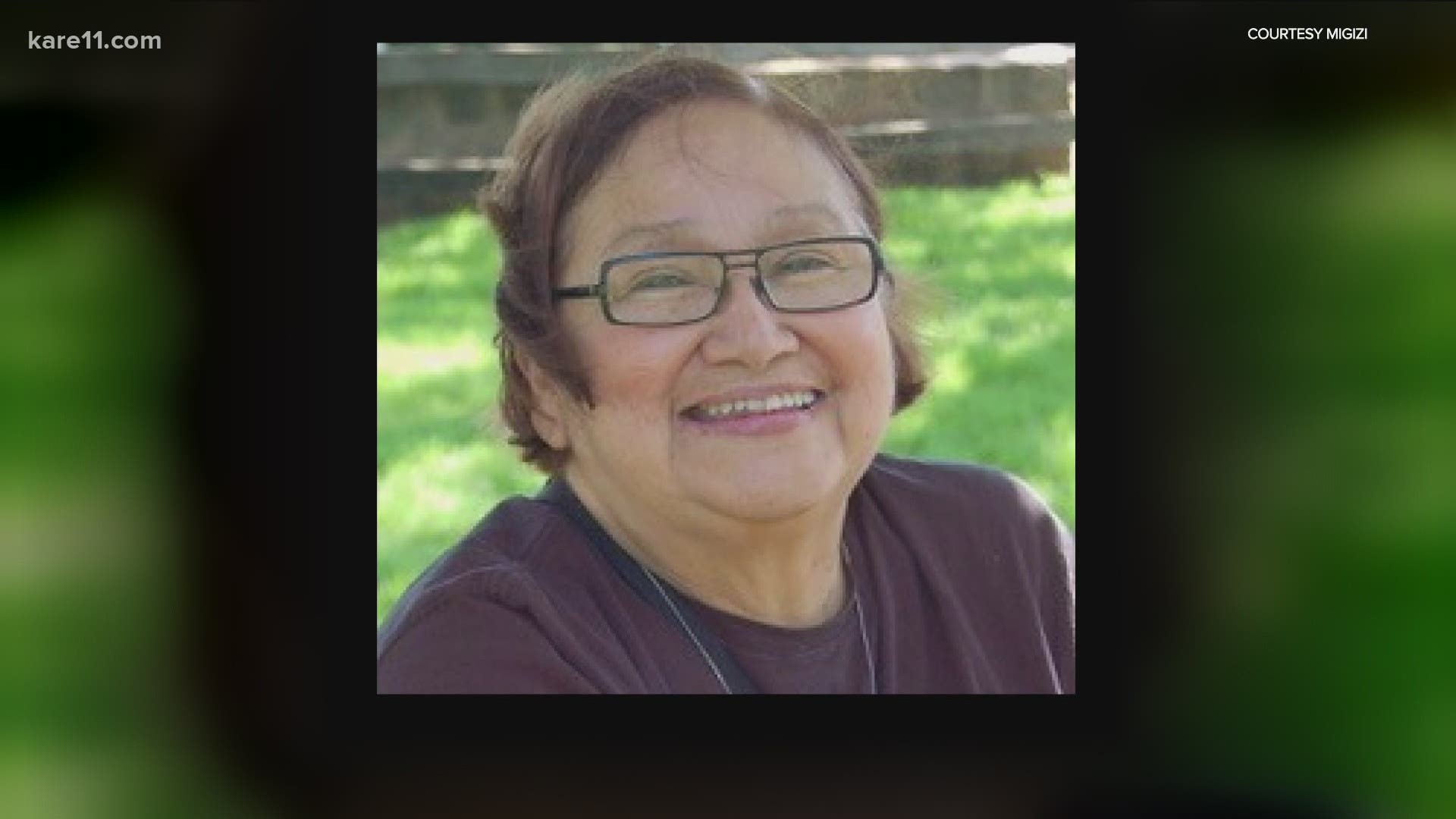 MINNEAPOLIS, Minnesota — A prominent leader and advocate for indigenous people in Minnesota and across the country has died.

Laura Waterman Wittstock was 83-years-old when she walked on to the spiritual world in mid-January.

What made her successful in all her roles according to Kelly Drummer, the president of MIGIZI, was Wittstock's way of finding solutions.

"She was just a gentle soul that would see a spark in somebody and really take them under her wing and work with them," Drummer said. "I just feel honored that I was just able to work with her so closely in all those endeavors and then really take on that leadership role with MIGIZI after she has mentored me for almost 15 years," she said.

Drummer said her death is a huge loss not only in the organizations but other nonprofits in the community.

"Laura was with us, she celebrated us, she created, she was a leader in the community and that is not lost her legacy lives on in all of us and all of the organizations that she touched," Drummer said.

There has been a traditional four and ten day festival for Wittstock, but her funeral services have not yet been scheduled.

Separately, MIGIZI had been looking for a new home after the building it was in caught fire during the unrest following George Floyd’s killing.  MIGIZI employees say they recently closed on a new building.  It’s also on Lake Street and they hope to be in the space in September.