Some Minnesotans are waiting months to take driving tests despite a state law that states they must be available within 14 days. 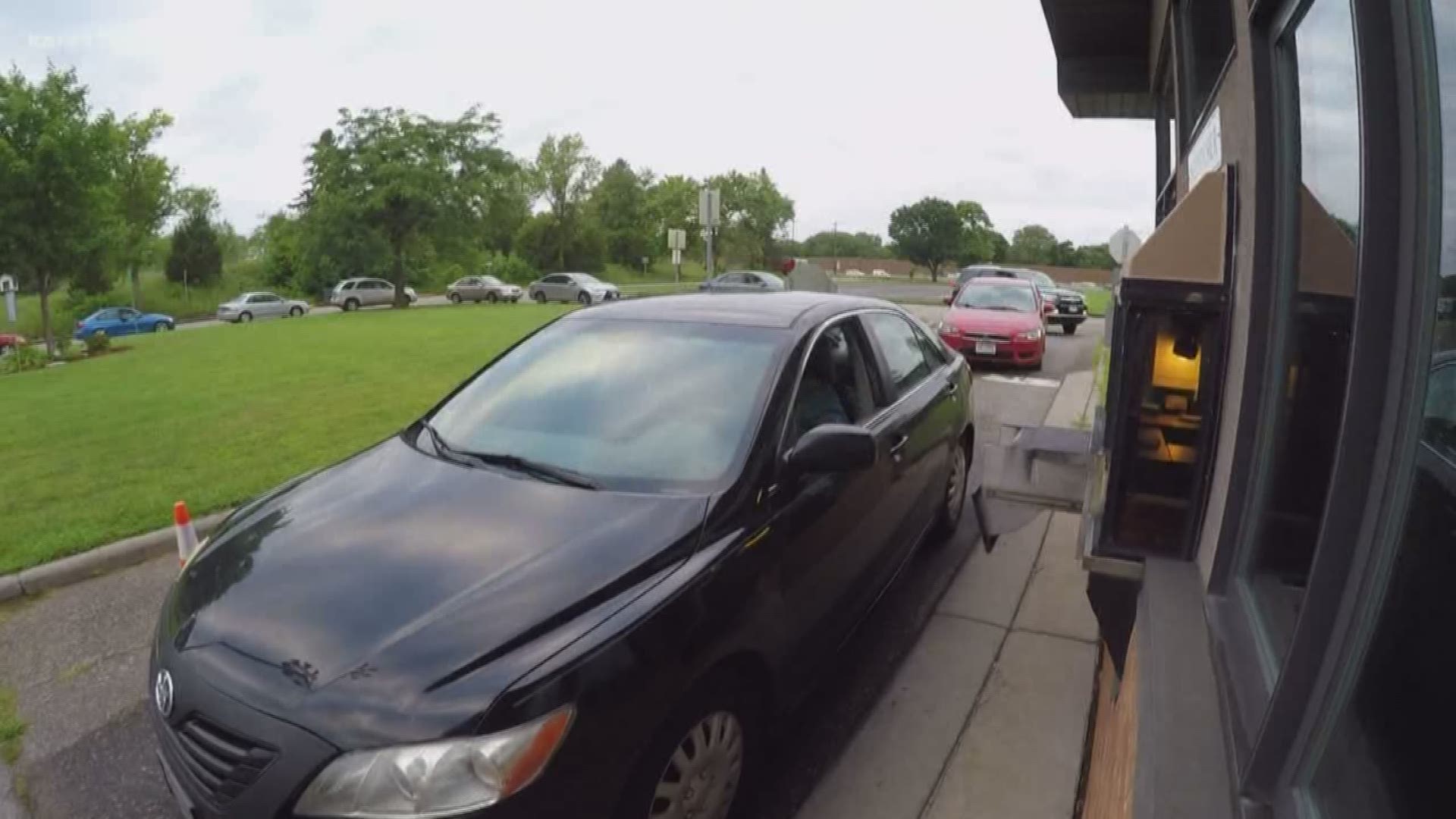 MINNESOTA, USA — Fed up. That's how a lot of Minnesota have felt about some driving test exam stations, especially in the Twin Cities.

Lines have formed outside metro area testing stations before dawn. This summer, appointments were booking several months out and many would-be drivers and their families were traveling hundreds of miles just to take a road test.

Wednesday state lawmakers held a hearing to discuss one proposal to cut down on wait times.

Senator Karin Housley introduced a bill that would allow private behind-the-wheel instructors to become certified to administer driving tests. They would undergo training by Minnesota Department of Public Safety officials. She said outsourcing some of that responsibility to third party vendors would save time and tax dollars. It “will make getting drivers licenses for all of our kids much quicker,” she said.

She credited a KARE 11 investigation with shining light on the issue. Last year, KARE 11 Investigates uncovered that some people waited months to get an appointment, while others have slept in their cars overnight outside of exam stations to try to get a walk-in appointment the next day. Our team also revealed that some driving schools have had special arrangements that allow them to skip the line.

At a hearing before the Senate Transportation Committee, Tracy Taubert explained how she was unable to get an appointment for her daughter using the online system set up by the Department of Public Safety. Instead of waiting 6 months or more for a spot in the metro, she traveled 188 miles from St. Paul to Ortonville to take the test.

“The process was extremely frustrating,” she said. “She missed school. I missed work.”

Assistant Commissioner Tim Lynaugh admitted there is a problem, especially during the busy summer months.

“The exam wait times this summer grew to an unacceptable level,” he told the committee.

But he disagrees with Housley’s proposal to allow private entities to offer the tests.

“It’s a safety issue,” he said, arguing that some states like Michigan and Idaho that allow third party testing have a higher vehicle fatality rate than Minnesota.

Under questioning from senators Lynaugh said right now there's virtually no wait in the metro.

Weekend hours helped ease the backlog. And there are seven new staff being trained to administer tests.

But it's unclear what happens this summer - when lines start to form again. DPS hasn’t yet decided what their spring and summer hours will be.