Tips for getting your yard prepped for spring

Nick Walters with Rainbow Lawncare talks about how to take care of your yard at the beginning of the growing season. 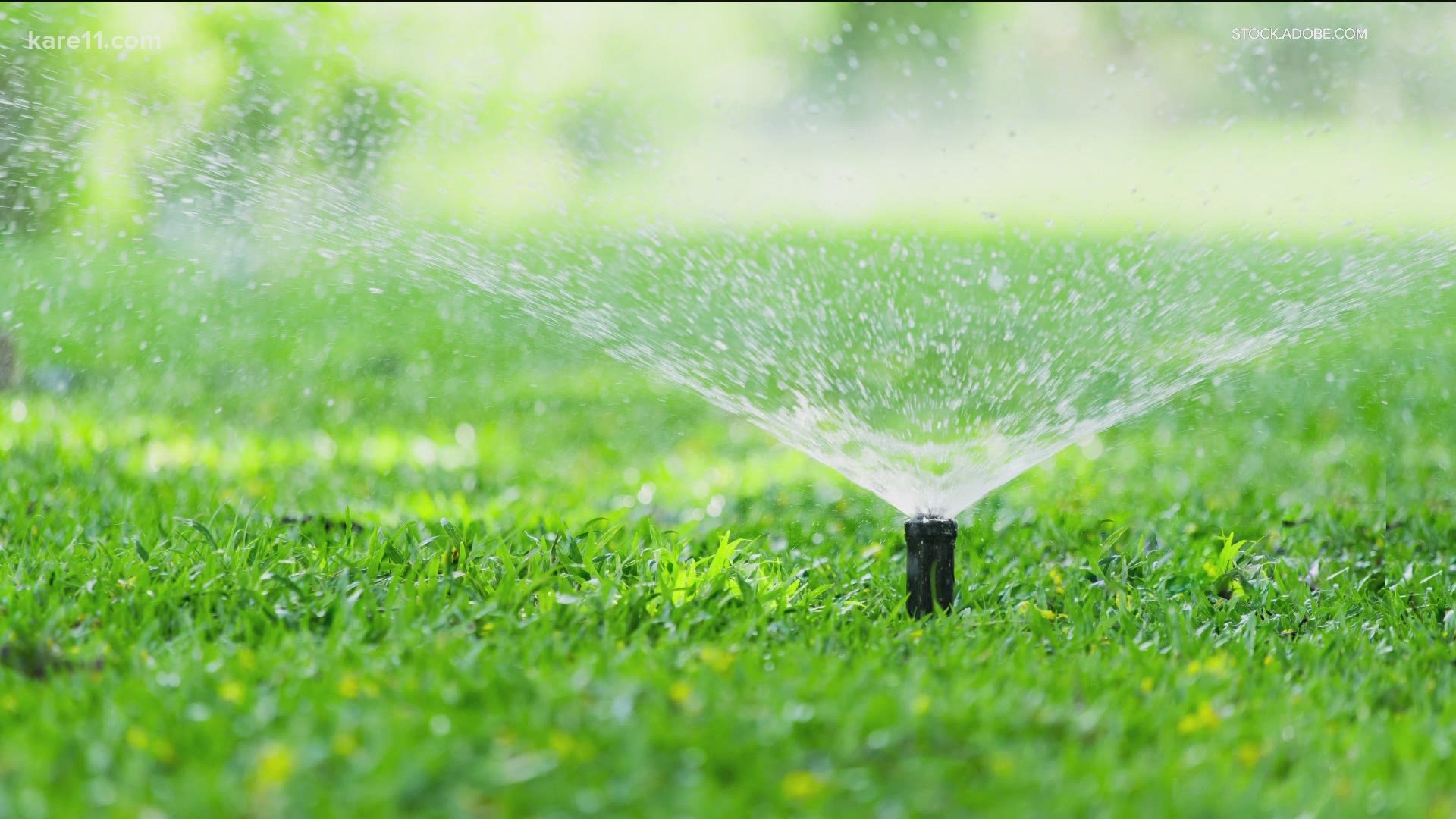 MINNEAPOLIS — It's that time of the year.

Nick says a lot of people might be dealing with some trouble spots in their lawn from snow mold and spots from their dogs.

When it comes to snow mold, Nick says lightly raking should do the trick.

"The dog spots – you need to rake a little more aggressively to get that old, dead material actually out of there – because that's not going to regrow," he says. "Then they'll want to put down a little top soil and some seed."

When it comes to mowing your yard, Nick says it's important not to go too short right away.

"If you chop off too much of that plant material at the beginning of the year, you're losing a lot of that leaf tissue that's actually doing photosynthesis and creating energy for the grass," Nick says.

As for watering your yard, it's ok to wait a little while on that, according to Nick.

"You don't want to start watering too early in the year – and get the lawn dependent on water," he says. "You want the roots to be looking for water at this point – so I wouldn't be in a huge rush to get your irrigation system charged up or get the sprinklers out."

If you haven't started any work on your yard yet it's a good time to make sure all your equipment is good to go. Nick says a lot of people forget to keep that lawn mower blade sharp, which he said is something your local hardware store can help you with.